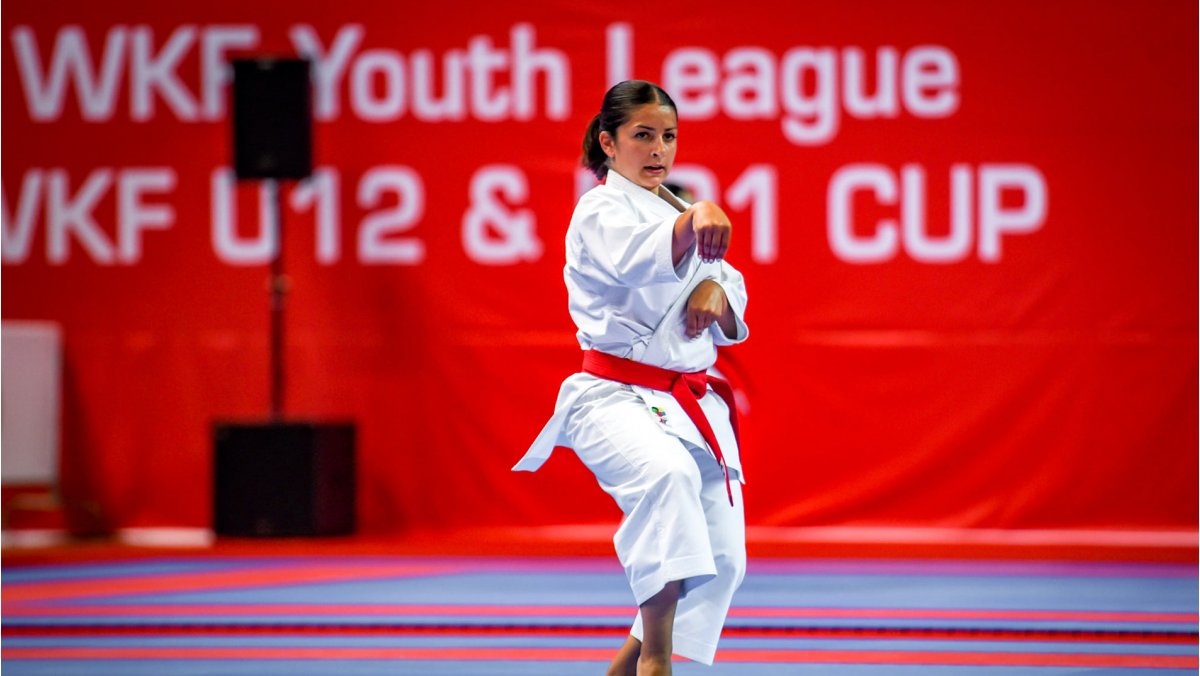 Young Karate athletes from all over the world are set to travel to Istanbul (Turkey) next week to participate in the 2021 Karate 1-Youth League Istanbul. The event is scheduled from September 17 to 19.

With only one week to go to the start of the tournament, the attention of the Karate world moves to Istanbul for the third Karate 1-Youth League event of the year. Nearly 900 young karatekas from 57 countries are registered to take part in the competition. This tally represents the second-highest participation record of the season following the 1540 youngsters from 50 countries who competed in Porec and the 704 participants from 37 nations in Limassol.

The competition is scheduled to start Friday, September 17 at 09:00 (local time) with the U14 categories. Finals take place at the end of each competition day.

Istanbul welcomes the second Karate major event of the season after hosting the successful Karate 1-Premier League in March. Now, youngsters take the stage as the Karate 1-Youth League is the competition that is conceived to highlight the impact of Karate at young ages.

Ukrainian and Russian young karatekas prevailed at the opening Karate 1-Youth League of the season which was held in Limassol (Cyprus). Meanwhile, Ukraine and Italy topped the medal table at the second event in Porec (Croatia) thus placing Ukrainian athletes as the big winners of the season so far.