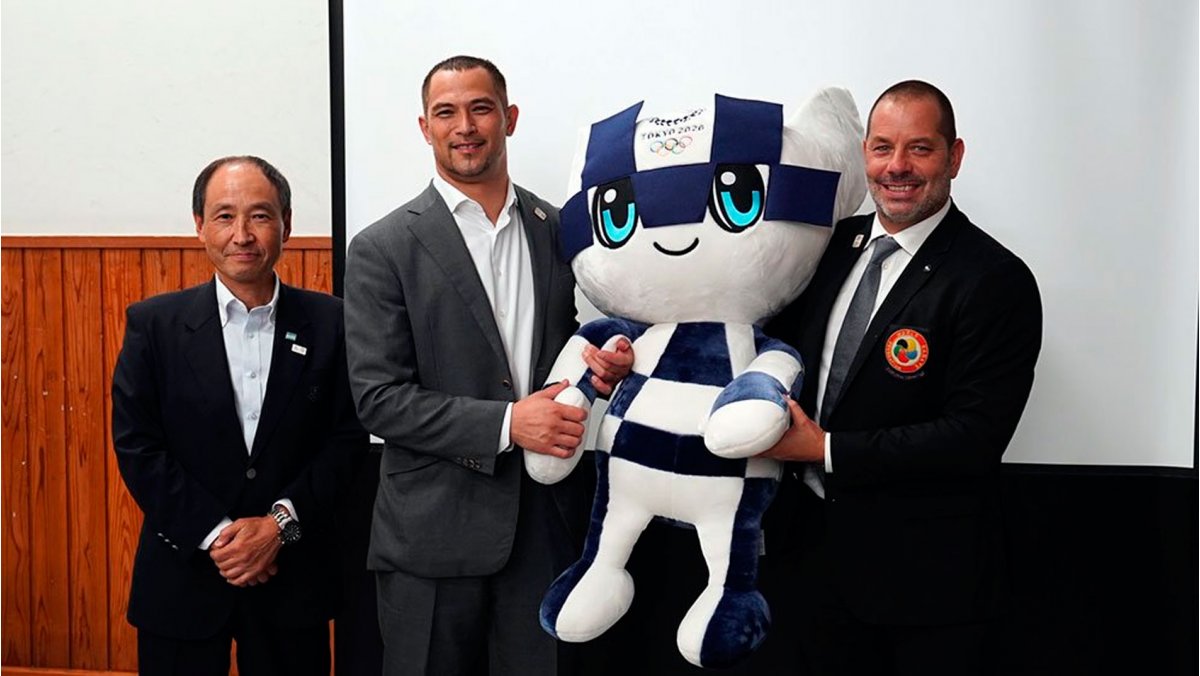 As the Karate world keeps ing the days to make its Olympic debut in the 2020 Olympic Games, the sport continued taking its course to Tokyo 2020. The first Olympic Seminar was held today in the capital of Japan to give coaches from around the world a glimpse of the Karate competition at the Games.

As the Karate world keeps ing the days to the Olympic Games Tokyo 2020, the sport continued taking steps to make its debut in the historic event. The first Olympic Seminar was held today in Tokyo to give coaches from around the world a glimpse of the Karate competition at the Games.

Headed by Tokyo 2020 Sports Director and former Olympic gold medallist Koji Murofushi and coordinated by WKF Athletes? Commission chairman Davide Benetello, the Olympic Seminar aimed at giving coaches an overview of the preparations ahead of the Olympic Games Tokyo 2020. The activity also had the goal of outlining the ments for coaches during Games? time as well as addressing other issues such as protection of athletes, clean sport and general rules of behaviour during the anticipated multi-sport event. 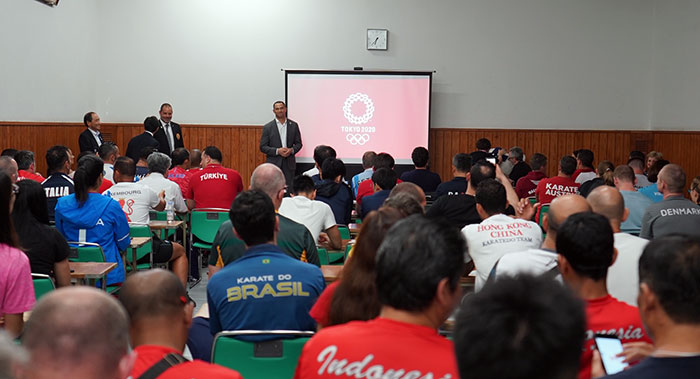 ?I could really feel the excitement of all the coaches and athletes here. I can see that Karate is very much looking forward to next year. We are less than one year to go, and the excitement of everyone here was evident,? said Koji Murofushi. ?Karate shares all the Olympic values, such as respect, friendship. Karate is a mind sport, it is not just a technical discipline; it is a martial art that shows respect and tradition,? added the Tokyo 2020 Sports Director.

?I really appreciated Mr Murofushi?s spirit, and I am very grateful that he took the time to be with us here today. He believes in legacy and I think this is very important because legacy is one of the most crucial elements of the Olympic Games. We are very proud and honoured to have the Tokyo 2020 Sports Director doing this Olympic Seminar. It shows the great relationship that we have with Tokyo 2020 Organising Committee,? said Davide Benetello. 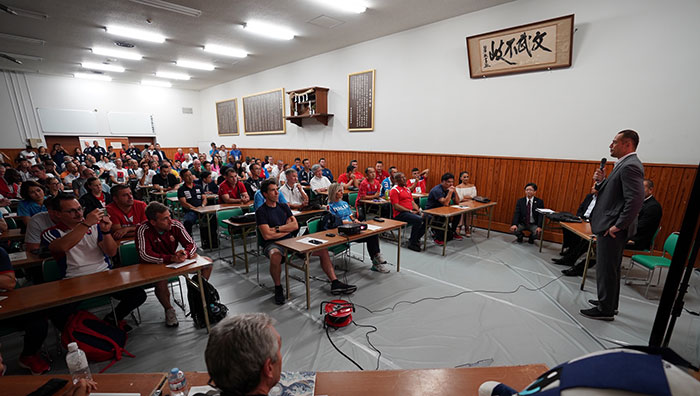 The Olympic Seminar was held in Nippon Budokan sports hall in Tokyo on the eve of the Karate 1-Premier League Tokyo. Around one hundred coaches from all over the world participated in the activity. 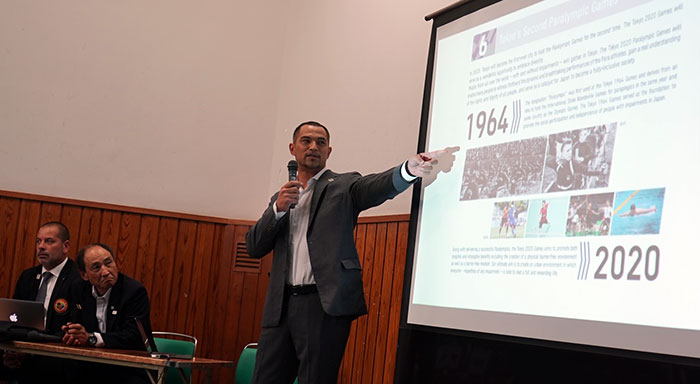