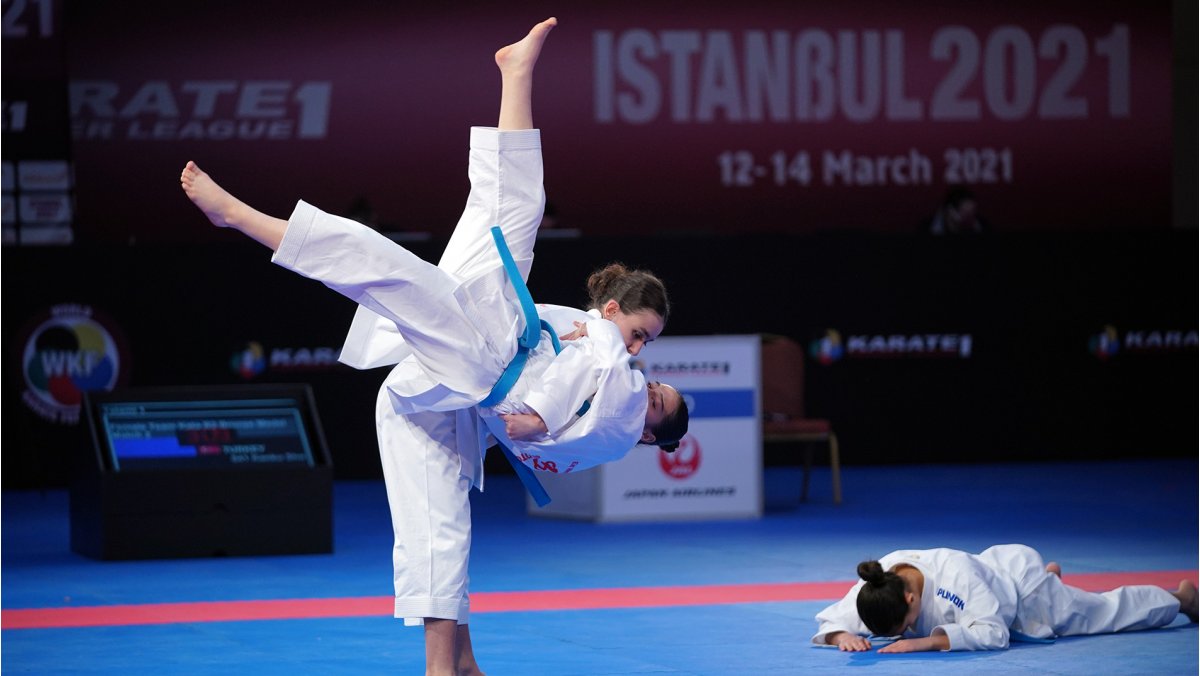 The Karate 1-Premier League Lisbon is the last opportunity – together with the European Championships - for athletes to earn the points to qualify for the Games by standings.

Four athletes per category will qualify for the Games by standings. These standings are determined by the points obtained by competitors throughout all the events included in the Olympic qualification process. After nearly three years of events, this period comes to an end.

The qualifying spots by standings are still up for grabs in most categories. CLICK HERE to go to the Olympic standings.

The best Karate athletes in the world will be in Lisbon to compete at the anticipated event. Ten out of the twelve defending World Champions are fighting for glory in Lisbon, including stars Rafael Aghayev of Azerbaijan, Germany’s Jonathan Horne, Japan’s Miho Miyahara or Eleni Chatziliadou of Greece among others.

Many of the top athletes will compete in Lisbon for the last time before making their Olympic debut at the Games. 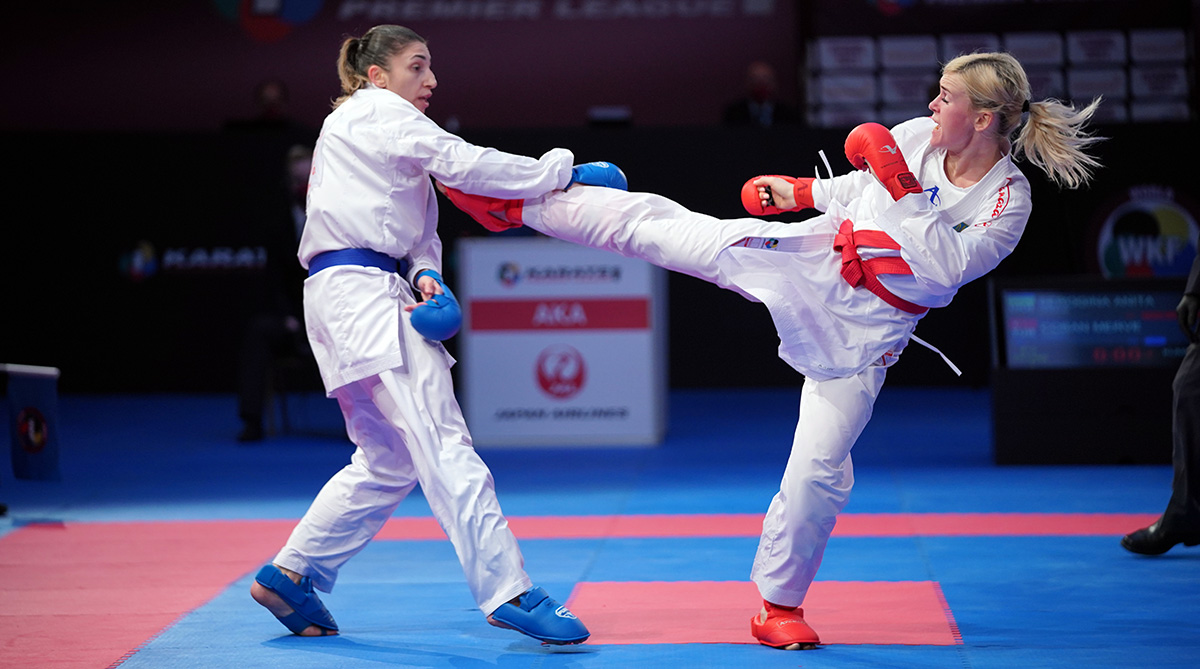 In Lisbon, ten out of the twelve Grand Winners are registered to compete, including stars Steven Dacosta of France, Sajad Ganzjadeh of Iran, Irina Zaretska of Azerbaijan and Ayumi Uekusa of Japan among others. CLICK HERE to meet the defending Grand Winners.

Nearly 800 athletes from 87 countries have registered to participate in the event. The tournament is set to be a celebration of Karate and a showcase of the universality of the sport.

The medal bouts are broadcast on many TV networks around the world. The clashes for the podium will be available on platforms in over 200 territories worldwide. CLICK HERE to find the list of providers worldwide. 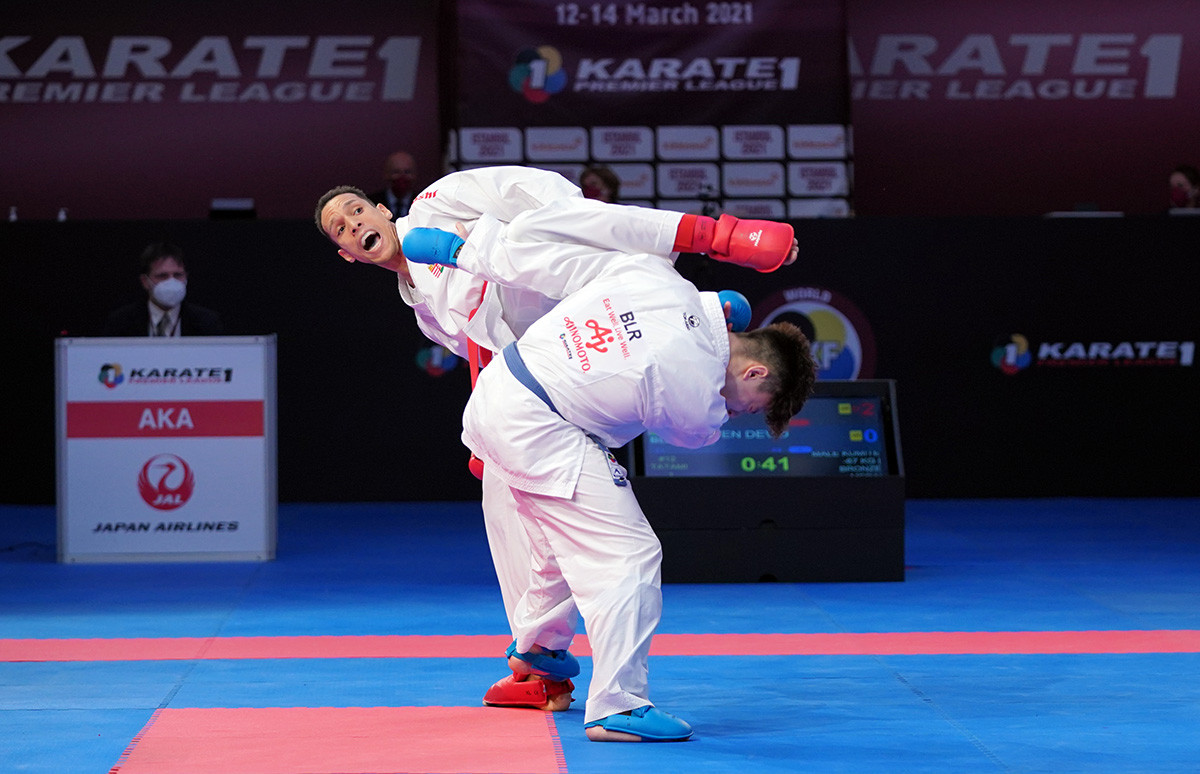