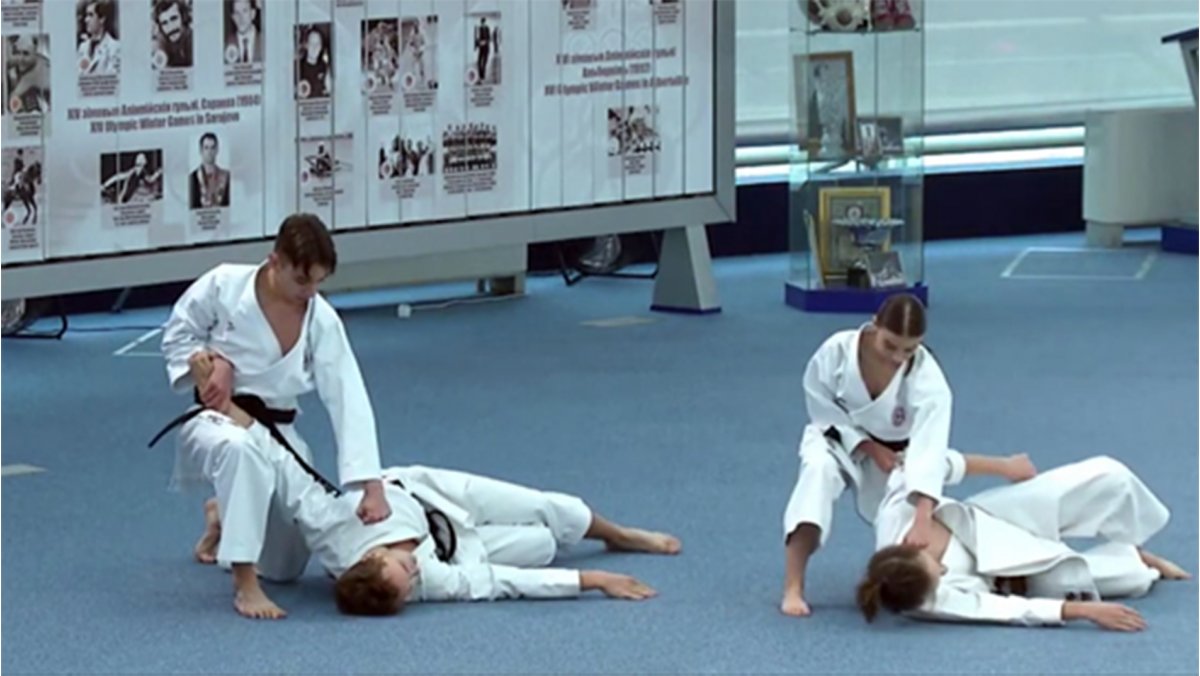 The 25th edition of the International Scientific Congress “Olympic Sports and Sports for All” was held in Minsk (Belarus) this past week and it had Karate as one of the main points of the agenda.

Karate was featured at the congress through the report "The current state of karate as an Olympic sport". The presentation aimed at showcasing the evolution of the sport over the last years, especially since the inclusion of the modality in the sports programme of the Olympic Games Tokyo 2020. 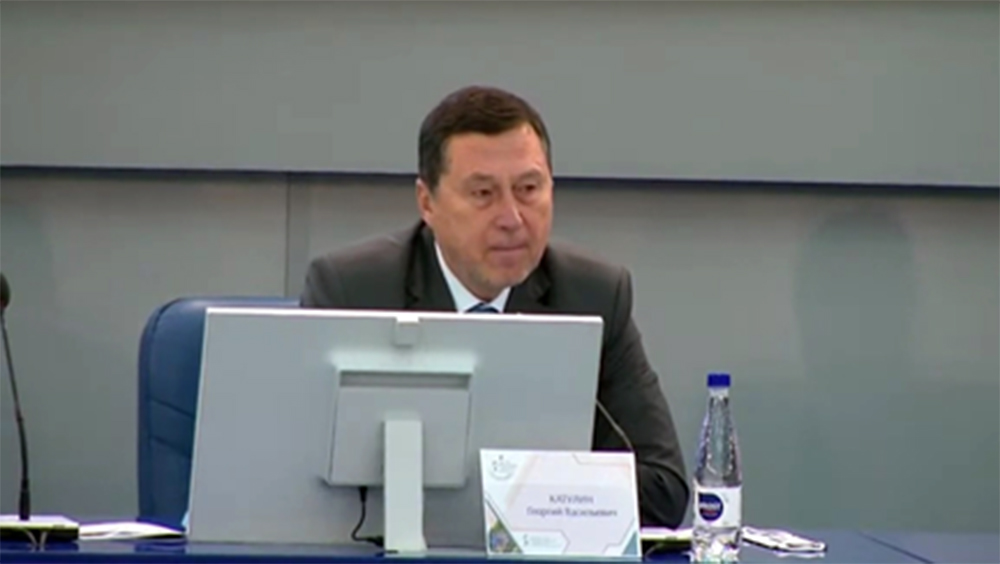 Karate performances and competition videos were shown to state the updates and rules changes that have resulted in the addition of the discipline to the programme of Tokyo 2020. Karate, as an Olympic sport, was highly praised at the Congress and the discipline was hailed for its development by the sports science community. 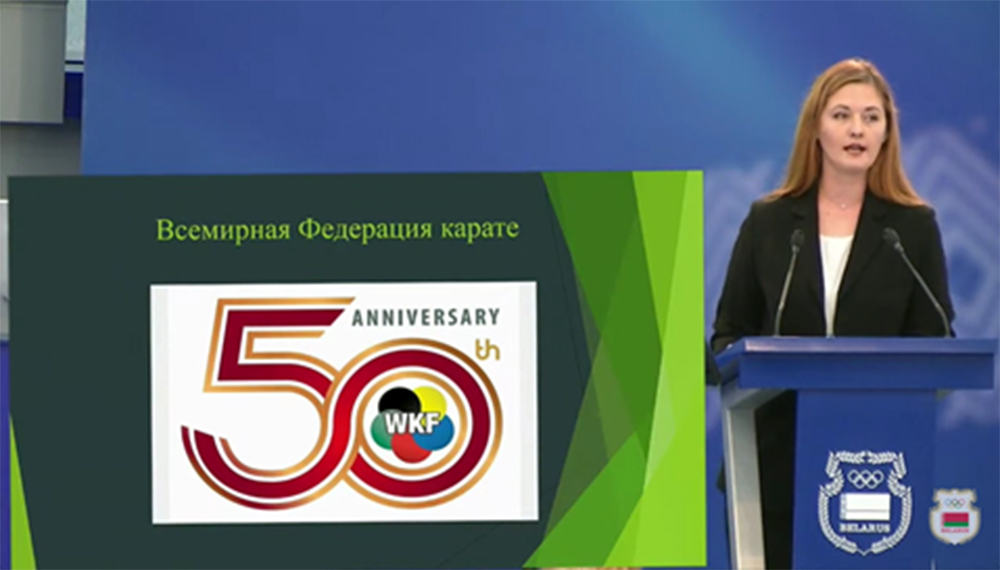