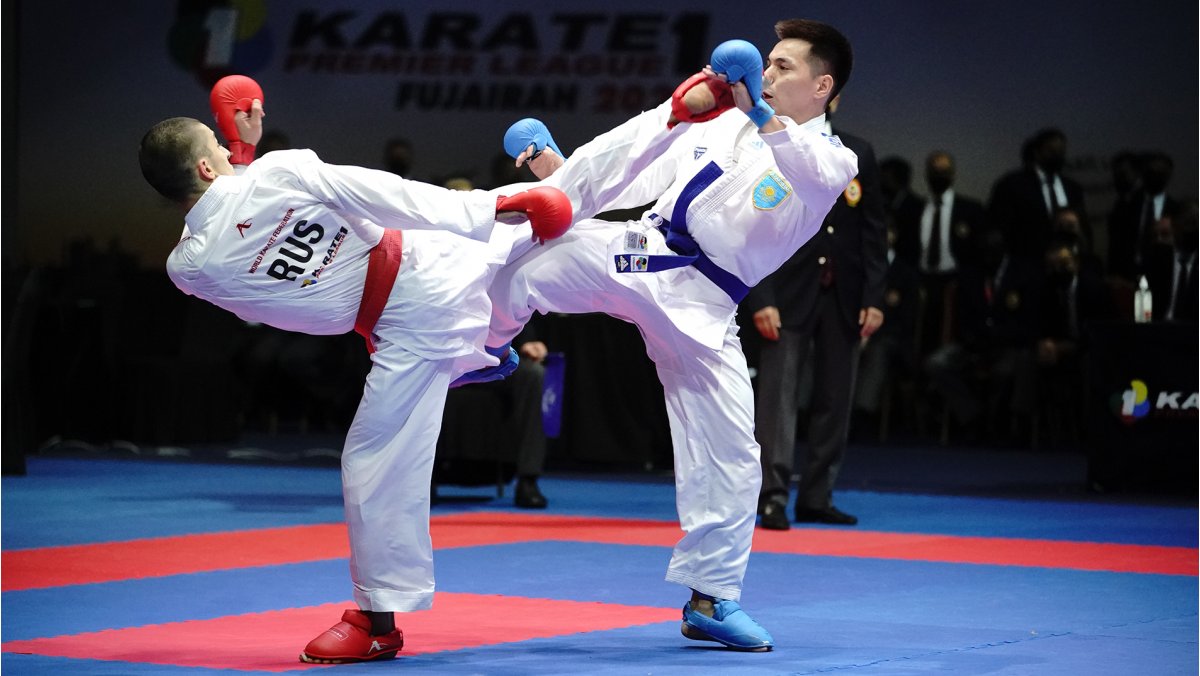 Olympic Games silver medallist Anzhelika Terliuga of Ukraine celebrated her presentation as Grand Winner of Female Kumite -55kg with an impressive demonstration of abilities in Fujairah.

The Grand Winner of the category defeated Tuba Yakan of Turkey (3-0) in the semi-finals and will meet raising star Anna Chernysheva of Russia. The 20-year-old Russian karateka upset Jennifer Warling of Luxembourg in the semi-finals 1-0. 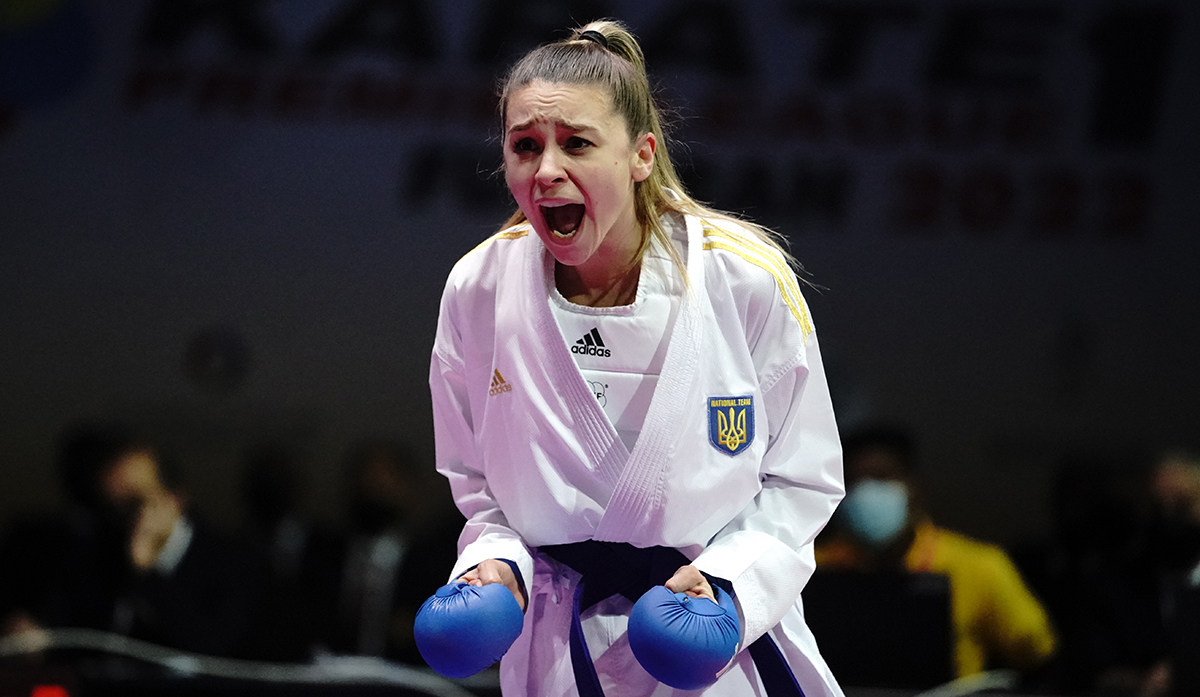 The other big name of the day was Kiyou Shimizu of Japan. The Olympic Games silver medallist produced an outstanding return to competition and after nearly six months of hiatus from the international scene, the two-time World champion qualified for the final of Female Kata. Shimizu upset team-mate Maho Ono in the semi-finals 27.60 to 26.06.

The final of Female Kata will be an all-Japan clash as the other finalist is Hikaru Ono. The World Championships silver medallist defeated Olympic Games bronze medallist Mo Sheung Grace Lau of Hong Kong in the other semi-final (2534 to 2628). 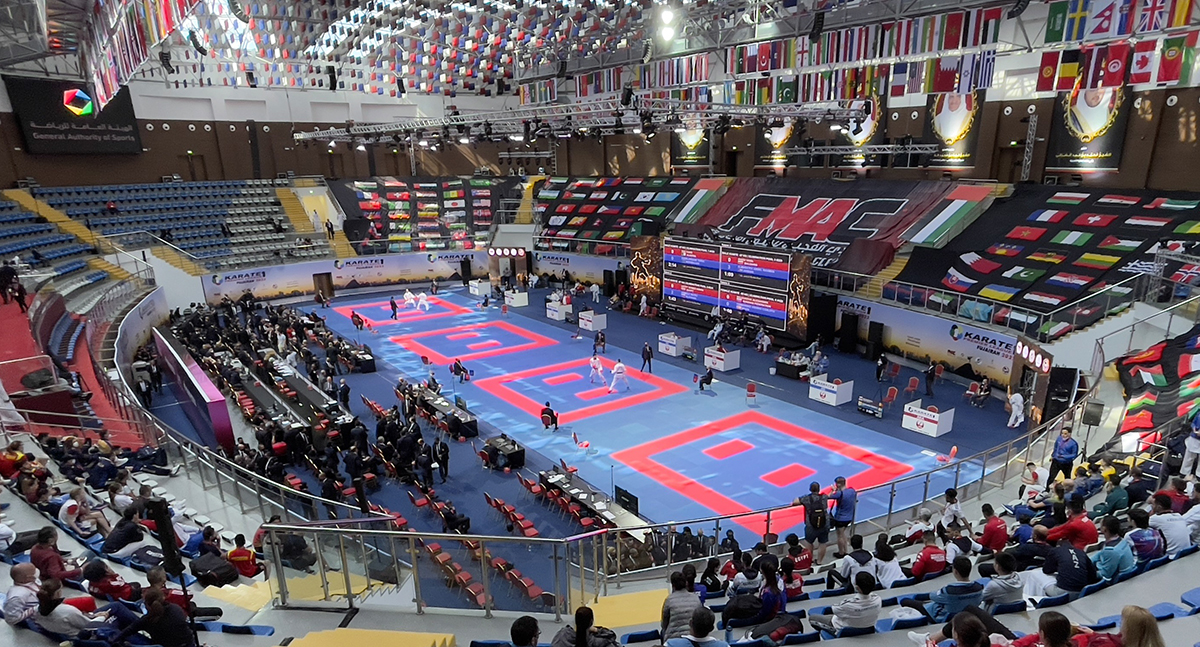 The other final spot is also for an Olympian as Abdallah Abdelaziz of Egypt adds another silverware to his continental title and silver medal at the World Championships. Abdelaziz claimed a convincing 5-0 triumph over Berbarys Zhangbyr of Kazakhstan 5-0.

The list of Olympians succeeding today is completed with Moldir Zhangbyrbay of Kazakhstan in Female Kumite -50kg. The continental champion beat Junna Tsukii of the Philippines in one of the highlights of the day 4-3.

The Olympian will clash for gold against Yasmin Nasr Elgewily of Egypt. The current World Championships bronze medallist upset Shara Hubrich of Germany in the semi-finals 3-2.

The rest of the finals will have new names taking the stage of the opening Karate 1-Premier League event of the season. 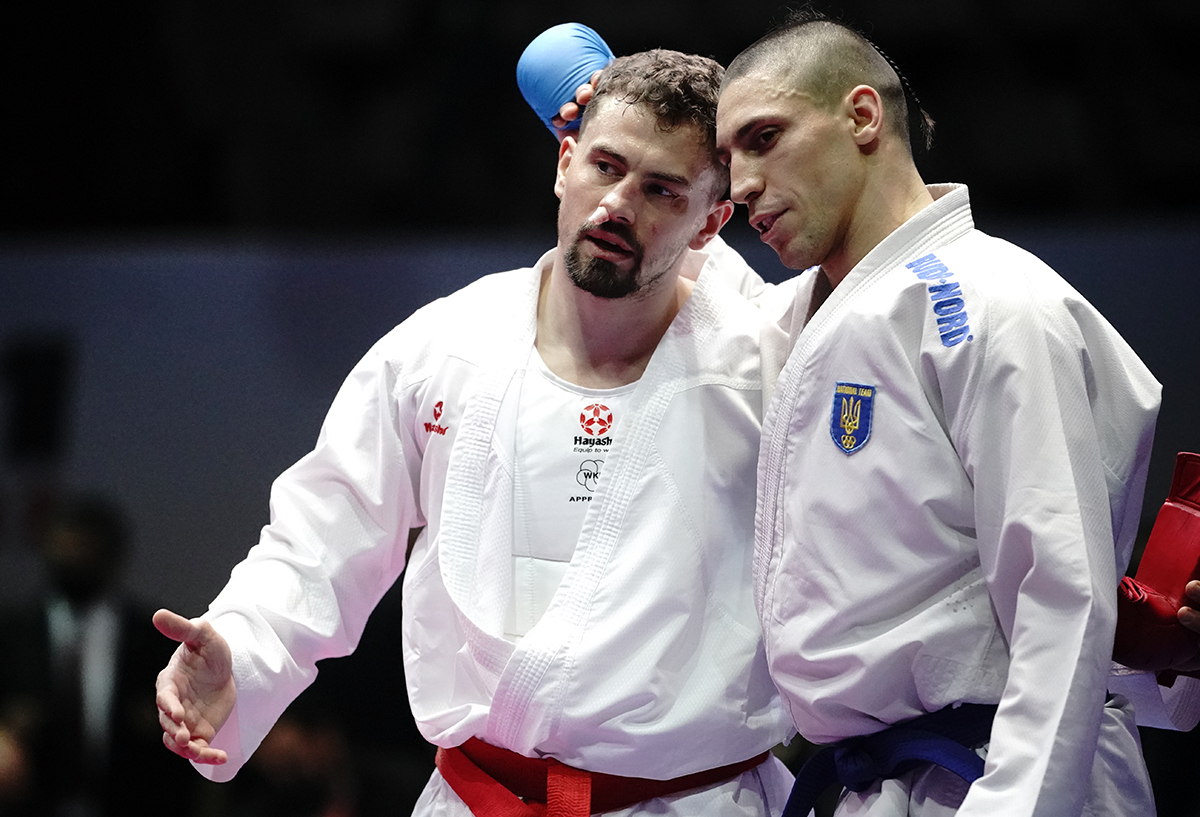 In Male Kumite -60kg the final will see Abdallah Hammad of Jordan fighting for gold against Iurik Ogannisian of Russia.

Meanwhile, in Male Kumite -67kg, the title will go to either Didar Amirali of Kazakhstan or Tural Aghalarzade of Azerbaijan.

The competition continues Saturday with the second day of eliminations. All the action from Fujairah is available LIVE on the WKF YouTube channel.

CLICK HERE to go to the micro-site of the Karate 1-Premier League Fujairah.