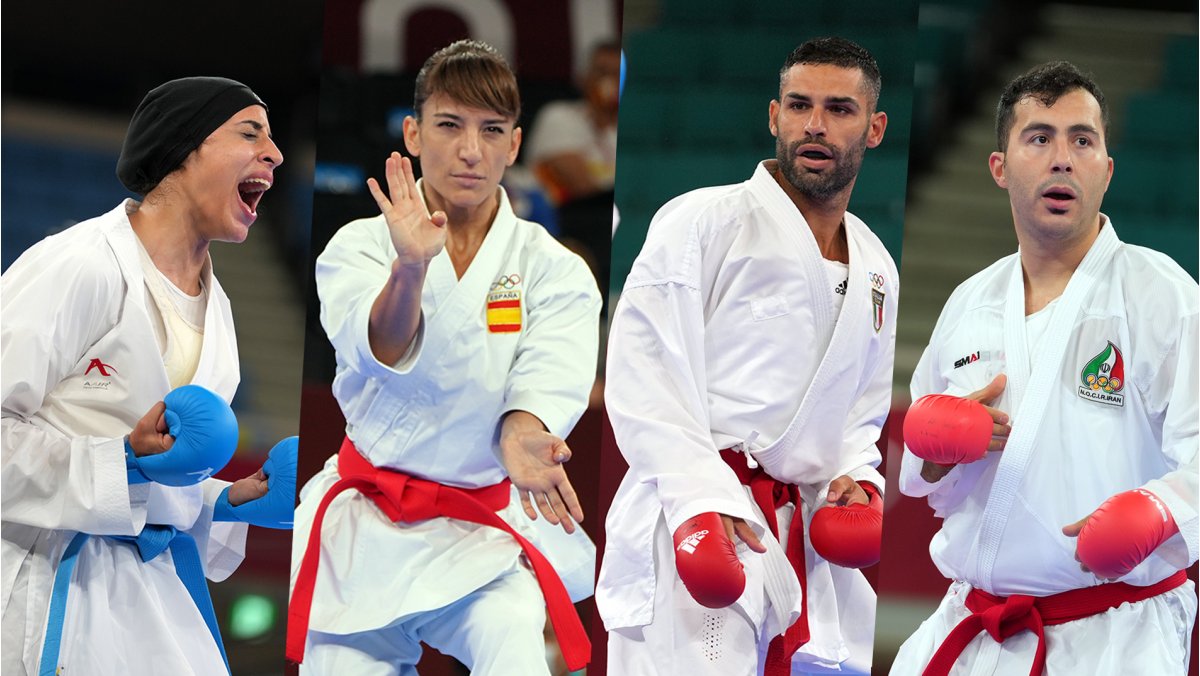 A host of Karate’s Olympic athletes are set to catch the attention of fans at the 2021 Karate 1-Premier League Moscow.

The last event of the season of Karate 1-Premier League starts in a week in Moscow (Russia), with the tournament scheduled for October 1 to 3.

Nearly 30 Olympians of the sport are registered to participate in the event, including 10 Olympic medallists. Most of them will go back to action in Moscow after the historic Olympic tournament.

That is the case of the four Olympic gold medallists who will celebrate their memorable success at the Olympic Games in Moscow. Sandra Sanchez of Spain, Feryal Abdelaziz of Egypt, Luigi Busa of Italy, and Sajad Ganzjadeh of Iran all return to the competition after topping the podium in Tokyo. 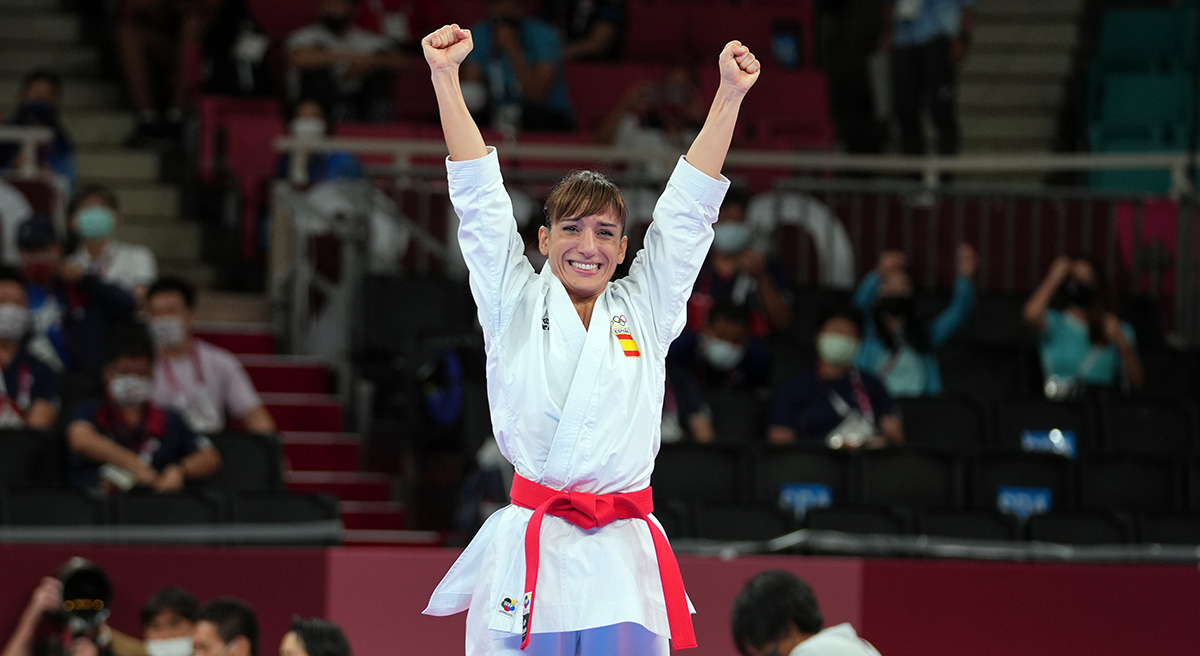 The rest of the Olympic medallists will also capture the attention of fans as they will try to show top form after succeeding in the Games. Olympic silver medallists Damian Quintero of Spain and Rafael Aghayev of Azerbaijan, and bronze medallists Bettina Plank of Austria, Sofya Berultseva of Kazakhstan, Ariel Torres of the United States, Abdel Rahman Almasatfa of Jordan, and Gabor Harspataki of Hungary all hope to prevail in Moscow.

Over 400 athletes from 55 countries have entered the event that will wrap up the season of Karate 1-Premier League.

As it is the closing tournament of the year, the new Grand Winners will be proclaimed after the competition in Moscow. While some categories are still up for grabs, this is the list of the current leaders in all 12 divisions:

Fans can follow all the action as it happens in the live streaming of the elimination rounds (Friday and Saturday) on the WKF YouTube channel.

The finals will be available on many TV networks around the world. Learn where you can watch the finals on Sunday by clicking here.

All the information of the event is one click away at the Karate 1-Premier League Moscow micro-site HERE.