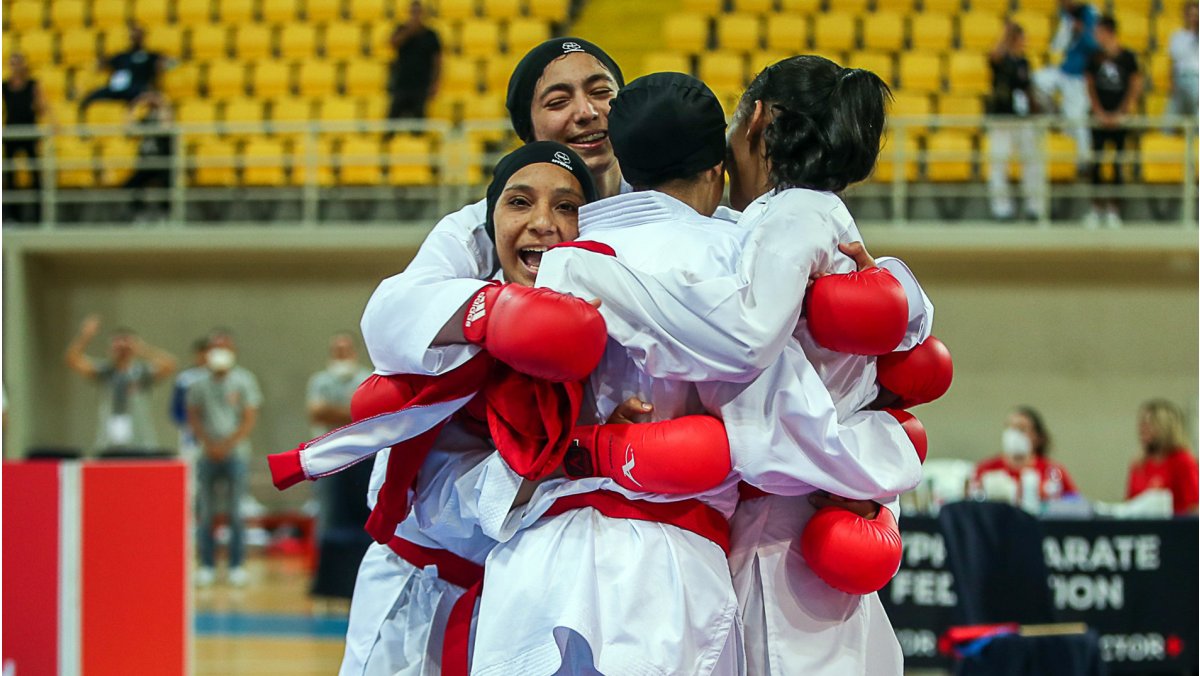 The 28th edition of the Mediterranean Karate Championships concluded in Limassol (Cyprus) with Olympian karatekas dominating the competition.

Over 400 athletes from 13 countries gathered in Limassol (Cyprus) this past weekend to clash for the titles in the 42 categories at stake. The event joined competitors of all the categories from cadet until senior.

In the senior competition, Karate’s Olympians took the spotlight of the event. Viviana Bottaro of Italy who won the bronze medal at the Olympic Games celebrated her Olympic success with the title in Limassol. The Italian Kata queen defeated Sanae Agalmam of Morocco in the final of Female Kata.

Team-mate Silvia Semeraro extended the success of Olympias at the event as she claimed the title in Female Kumite -68kg. The Italian athlete who finished in third place in her pool at the Olympics beat Greece’s Kyriaki Kydonaki (5-0) in the final.

The host of Olympians prevailing in Limassol also had Italy’s Mattia Busato as one of the stars of the day. The Olympian beat Bilal Benkacem of Morocco in the final of Male Kata. 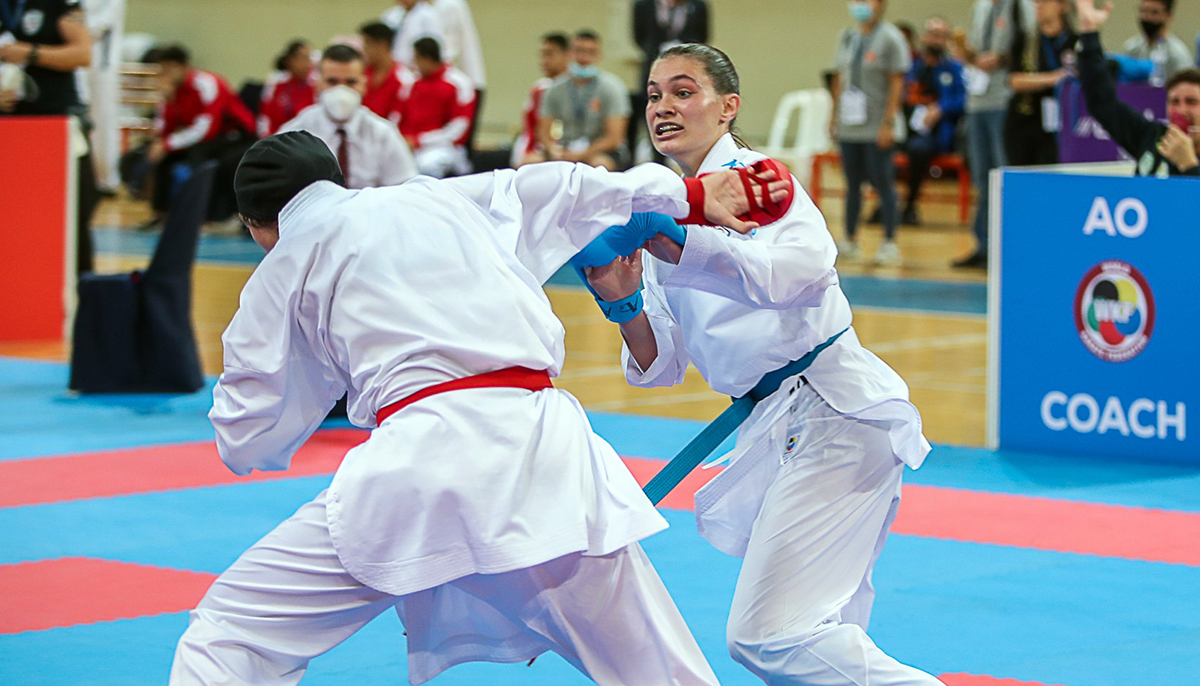 The representatives of the Egyptian delegation topped the final medal table with an impressive tally of 60 medals including 22 golds.

CLICK HERE to go to the micro-site of the 2021 Mediterranean Championships. 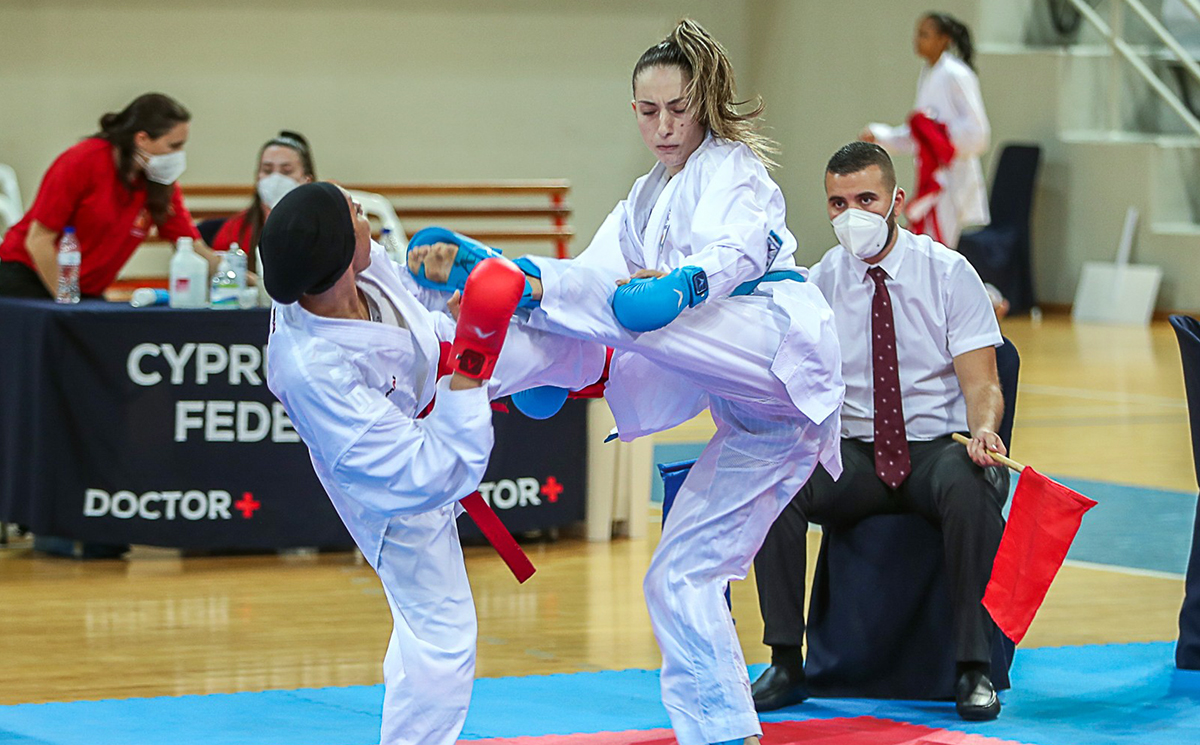 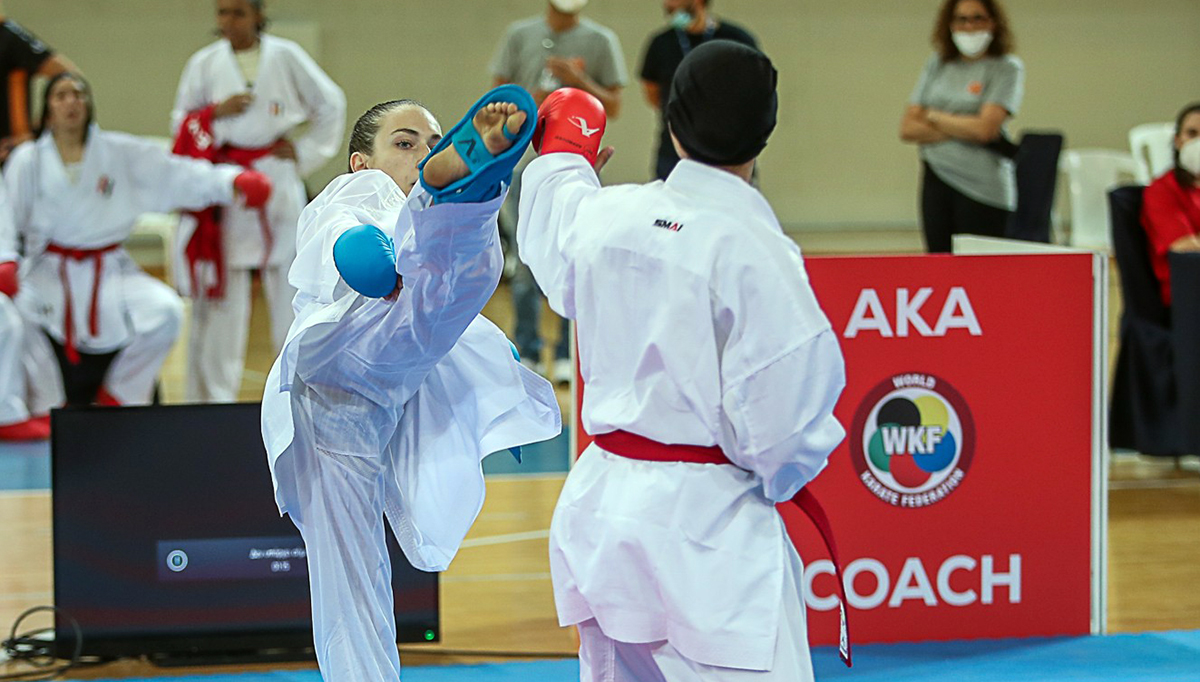 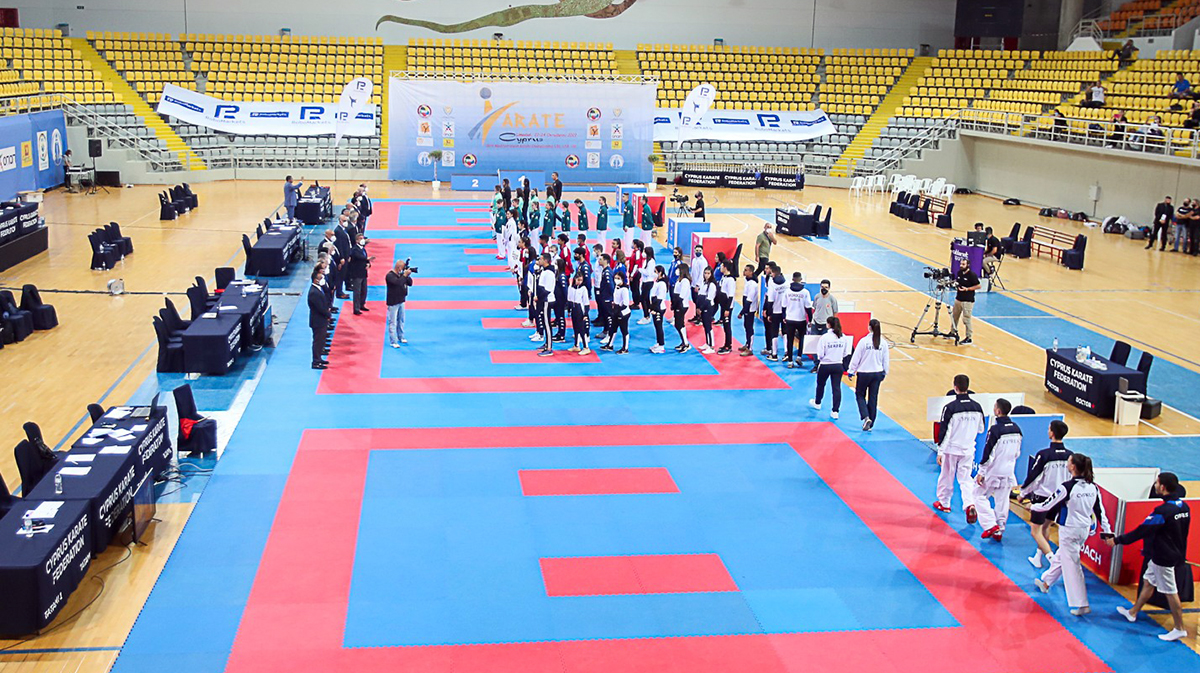