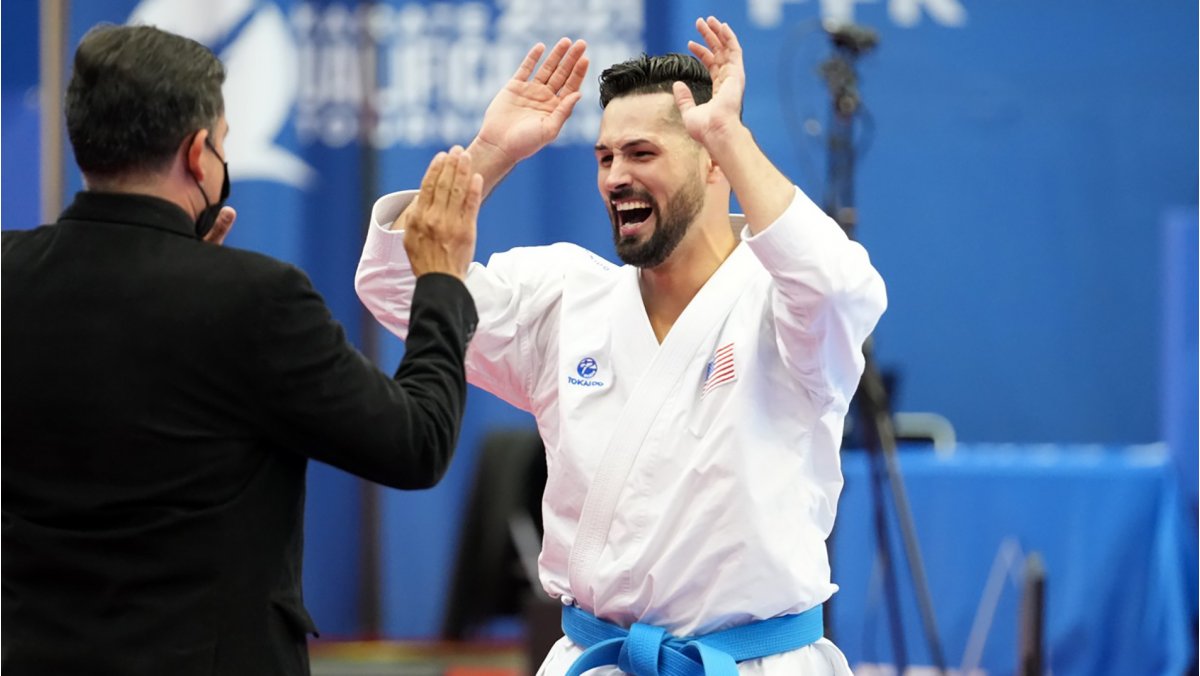 Seventy-eight of the 82 karateka who will represent their countries at this summer’s Olympic Games Tokyo 2020 have now been confirmed, following an exhilarating final qualifying weekend in Paris.

Twenty-four athletes earned their tickets to Tokyo at the Karate 2020 Qualification tournament from 11-13 June, with 12 additional continental places then allocated upon completion of the Paris event. The 36 athletes are: 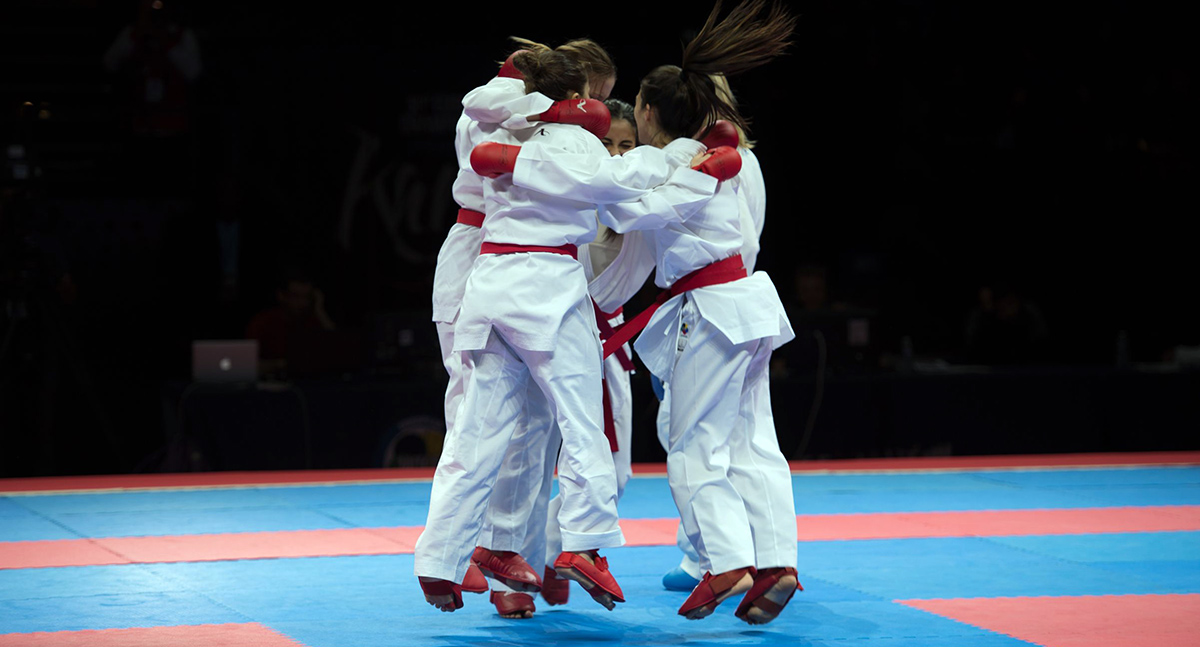 The 36 athletes join the 40 karateka who had already qualified for Tokyo 2020 as per the WKF Olympic standings and Hamoon Derafshipour (Male Kumite -67kg) and Wael Shueb (Male Kata), who were added by the International Olympic Committee (IOC) on 8 June as part of IOC Refugee Olympic Team (EOR).

In total, 82 karateka (40 women and 42 men) will compete at Tokyo 2020 – 61 in kumite and 21 in kata. Those already qualified represent 34 different countries, testament to the sport’s global popularity.

The final four Olympic berths will be allocated through Tripartite Commission invitation places and will be announced as soon as they are confirmed.

Karate’s Olympic debut at Tokyo 2020 is scheduled for 5-7 August 2021 at the iconic Nippon Budokan, with medals being awarded on each competition day.