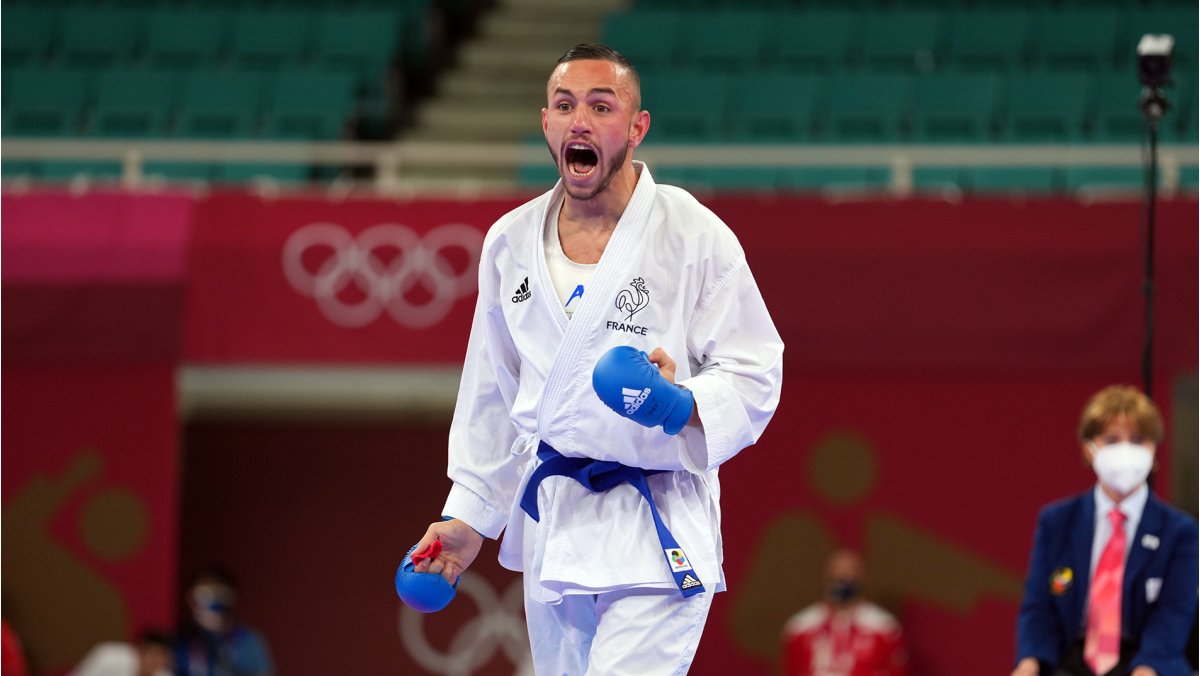 The 2021 World Senior Karate Championships begin in less than 20 days.

As the excitement for the start of Karate’s biggest event intensifies, the National Federations continue confirming their delegations to participate in #KarateDubai2021. A host of Karate’s Olympians are being registered to compete in Dubai.

The list of karatekas who made history for the sport in Tokyo 2020 to fight for gold in Dubai is headed by Olympic champions Steven Dacosta of France, Ryo Kiyuna of Japan, and Ivet Goranova of Bulgaria.

With the registration still ongoing, over 80 countries from all five continents have thus far completed the registration of athletes for the competition. The countries most represented thus far are Brazil, France, Japan, and Turkey, all with karatekas in the 16 categories.

The 2021 World Senior Championships are scheduled from November 16 to 21. As the event starts in less than three weeks, anticipation grows in all the Karate family and delegations continue their preparations.

CLICK HERE to go to all the info of the 2021 World Senior Championships.