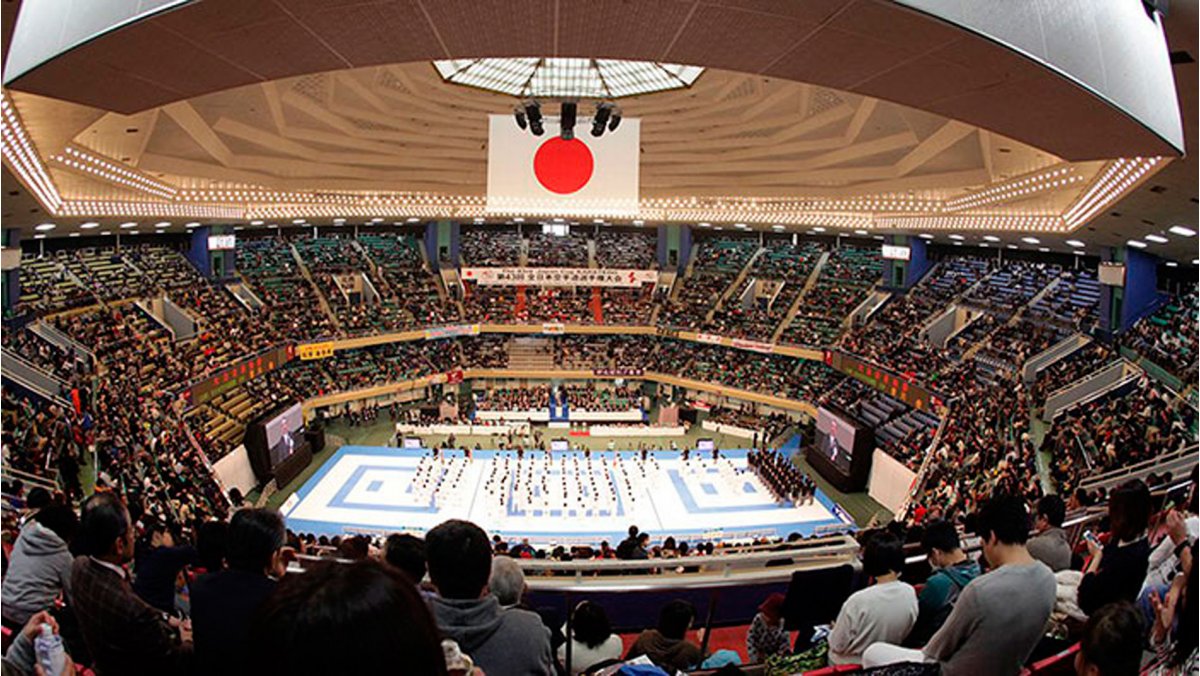 Martial artists around the world have one thing in common: they all know the Martial Arts Mecca is. The Nippon Budokan in Tokyo is considered the ‘heart’ of these disciplines and the main destination for martial arts practitioners and enthusiasts.

Martial artists around the world have one thing in common: they all know the Martial Arts Mecca is. The Nippon Budokan in Tokyo is considered the ‘heart’ of these disciplines and the main destination for martial arts practitioners and enthusiasts.

The Karate family is celebrating the designation of the Nippon Budokan as Karate venue for the Tokyo 2020 Olympic Games, as the debut of the ancient modality in the Olympic Games could not have found a better home to see its Olympic dreams come true. 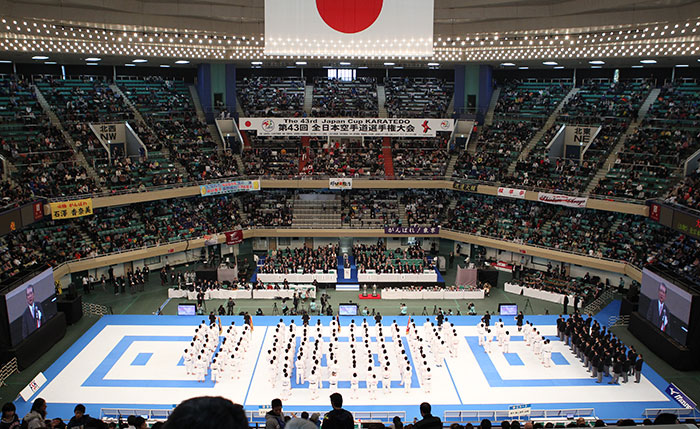 In addition to having a firm tradition of housing omartial arts' most remarkable events, the Nippon Budokan also has a deep emotional value for Karate fans, since the Nippon Budokan held the first Karate World Championships in 1970. Competitors from 33 ries gathered in Nippon Budokan in the first big celebration of the sport. The success of the event was immediately recognized worldwide as a remarkable milestone due in part to the venue the tournament was held.

Exactly 50 years later of that memorable moment, Tokyo will host the grandiose 2020 Olympic Games, and Karate will close the circle with its first Olympic competition in the imposing arena of the Nippon Budokan.

Built in 1964, the Nippon Budokan is located in Kitanomaru Park in the center of Tokyo, and it holds 15,000 spectators. Its imperial octagonal structure has become a landmark for tourists and residents alike. Presenting a breathtaking curved roof and reaching 42 meters high, the Nippon Budokan is crowned by a striking rounded five-meter wide baluster top. 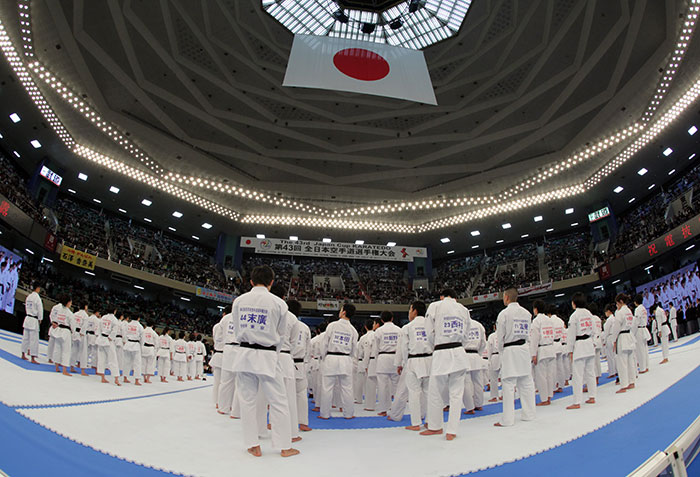 Its peculiar and stunning design, projected by architect Mamoru Yamada, is modeled after Yumedono (Hall of Dreams) in Háryá-ji in Nara. It covers a notable surface area of 21,133.300 ?.

The interior of the spectacular arena combines tradition and modernity, and it reflects the great values of the Japanese culture. As it houses multiple events throughout the year, it is in martial arts competitions when the Nippon Budokan really flourishes. In fact, the Nippon Budokan literally means "Japan Martial Arts Hall".

Japanese Karate usually celebrates the impressive impact of the ancient discipline in the "Land of the Rising Sun" in this unique enclave of the ry's capital. This past weekend the 44th Japan Cup Karatedo Championships were held in Tokyo, top Japanese Karatekas were crowned in the exceptional setting of the Nippon Budokan. 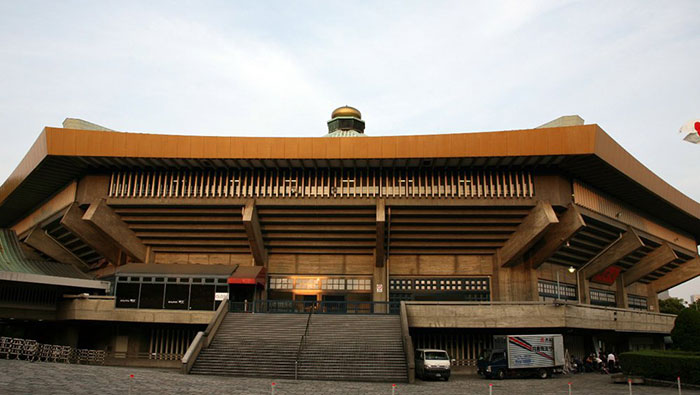