Next generation of elite Karatekas get ready to shine at World Cadet, Junior & U21 Championships 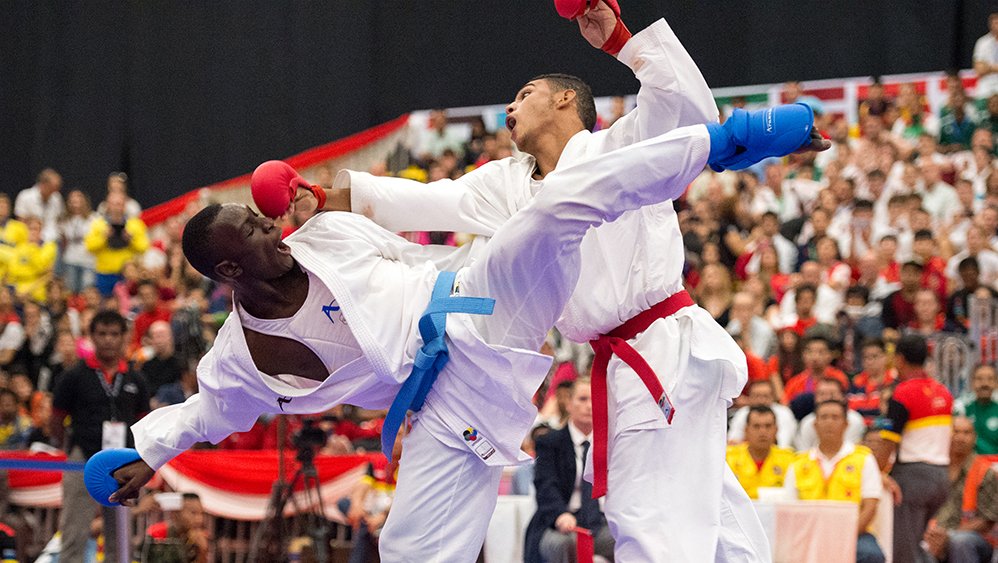 The 2017 World Cadet, Junior & U21 Championships is less than two weeks away and excitement grows among Karate’s rising stars. A new generation of karatekas hoping to shape the future of the sport will gather in Tenerife (Spain) in five days of thrilling Karate action to catch the attention of Karate fans around the wold.

The 2017 World Cadet, Junior & U21 Championships is less than two weeks away and excitement grows among Karate’s rising stars. A new generation of karatekas is hoping to shape the future of the sport and will gather in Tenerife (Spain) for five days of thrilling Karate action.

The tenth edition of the WKF World Cadet, Junior & U21 Championships will take place in Tenerife (Spain) from October 25-29. The event will crown the young talents of the sport and will put the spotlight on the new names to watch in international Karate.

Among the upcoming stars to follow in Tenerife, Karate fans will set their eyes in competitors who hope to win the double or even triple crown at the biggest stage of underage Karate. That is the case of Saudi Arabia Tareg Hamedi. The 19-year-old karateka is set to become one of the biggest heroes of the event since the current Junior world champion is presenting a meteoric career in international Karate. Despite his young age, the Riyadh-native won the double title this year at the Asian Championships after prevailing in Male Kumite +84kg category both in the senior and U21 competitions. The skilful young karateka aims at his third medal at underage World Championships following his gold at the Junior competition in 2013 and the bronze medal in the Cadet event of the 2013 edition. 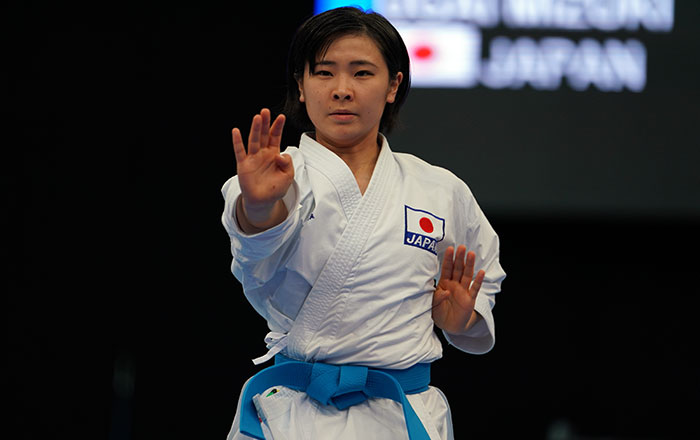 Also acting as current world title-holder, Japan’s Mizuki Ugai hopes to repeat the successful performance that the young promising karateka signed two years ago in Indonesia. The current U21 Asian Championships bronze medallist will try to extend Japan’s traditional prevalence in the modality of choreographed movements at the event in Tenerife. The Japanese delegation will also have Yugo Kozaki who won gold in Junior Male Kumite -55kg two years ago as another of the hopefuls of the Asian country at the event.

Estonia’s Li Lirisman also reaches the tournament as reigning karatekas in Tenerife. The 2015 Junior World champion in Female Kumite -53kg competes now in U21 Kumite Female -55 kg and is aiming at her fifth medal in international underage competitions, while acting as one of the top-ranked competitors from Estonia.

Meanwhile, France’s Gwendoline Philippe will be one of the front-runners of the always successful French delegation. The 18-year-old karateka took the spotlight two years ago when she became world champion in Junior Female Kumite -59kg. Now, with a medal in Karate 1-Premier League already under her belt, the French hopeful competes in U21 Female Kumite -61kg hoping continue making a name for herself in international karate. 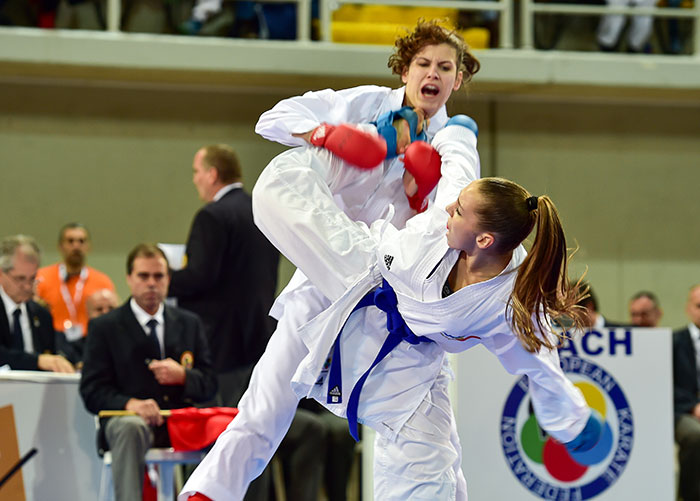 Another member of the successful French delegation who claimed gold two years ago is Arthur Merienne. The young competitor prevailed in Junior Male Kumite -55kg and now aims at the title in U21 Male Kumite -60kg.

Two years ago at the event which was held in Indonesia, three young competitors of the host country became the local heroes with memorable victories. Their success helped Indonesia to finish in fourth place in the final standings. Now, the top representatives of the powerhouse country will try to repeat triumph away from home. Georgia Zefanya Ceyco in U21 Kumite Female -68kg, Sanusi Muhammad Fahmi in U21 Kumite Male -84kg and Zaresta Zigi Ahmad in U21 Kata Male will try to confirm Indonesia rising status in international Karate. 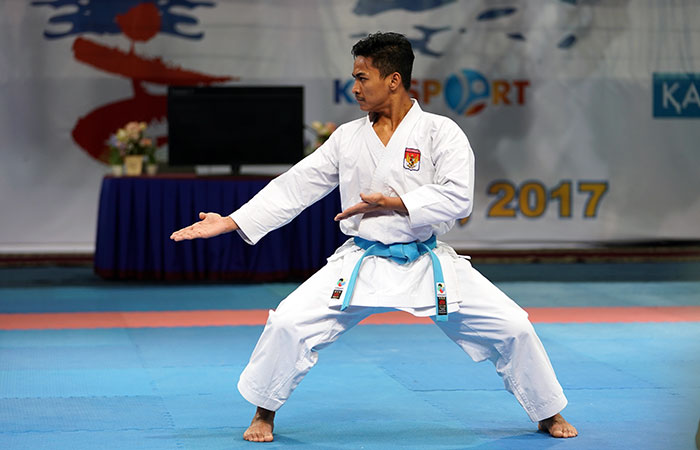