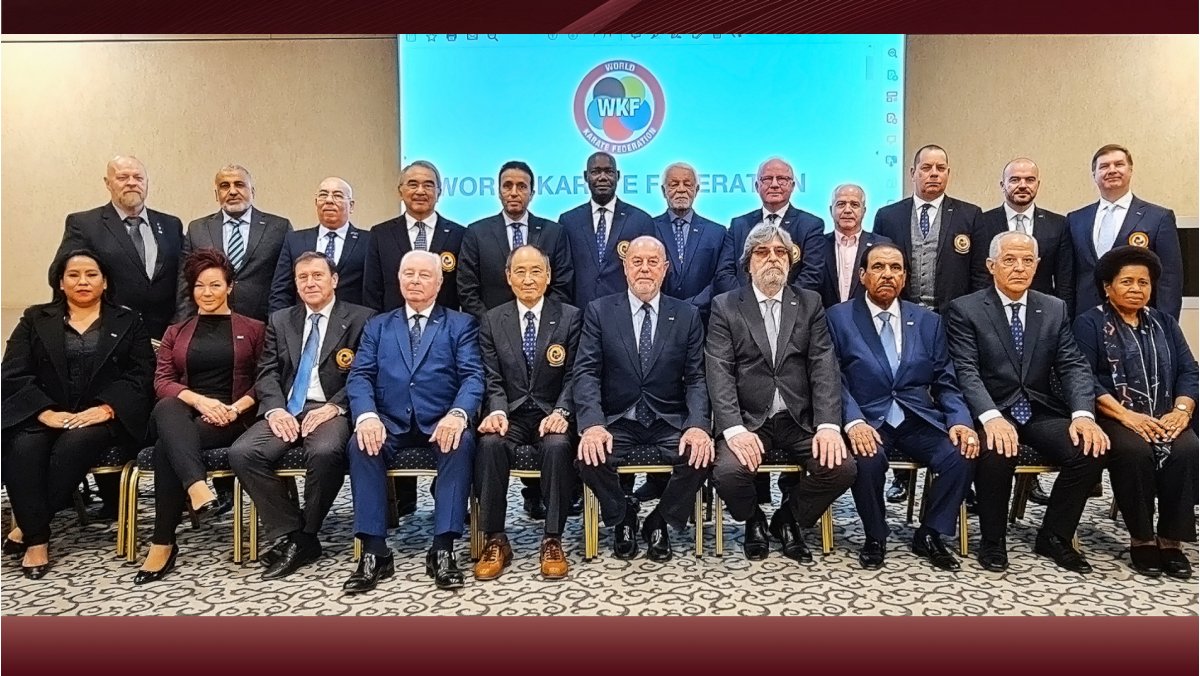 The new Executive Committee of the World Karate Federation met Thursday for the first time in Konya (Turkiye). The newly appointed decision-making body of the WKF pledged to continue working extensively to further increase the development of the sport around the world.

The WKF World Congress elected by secret vote the new Executive Committee at the plenary session which was held in Konya ahead of the 2022 World Cadet, Junior & U21 Championships.

In addition to the 17 representatives appointed by the WKF Congress on Tuesday, two more co-opted members were added to the Executive Committee today. Samantha Desciderio of Mexico and Sarah Wennestrom of Sweden were welcomed to the decision-making body of the WKF as co-opted members, following the WKF Statues.

The new positions and fields of responsibility of the organisation were also decided today. The WKF Executive Committee for the term 2022-2026 is finalised as follows:

Reports of the different commissions of the WKF completed the agenda of the inaugural meeting of the Executive Committee.

“I would like to thank all the members who are no longer with us for their efforts and their contribution to the growth of our sport over the last years. Also, my most sincere welcome to the new members, and congratulations to the representatives who have been elected for the first time.

“It is a privilege to work with all of you for the development of Karate. I am sure that with your cooperation, your constructive teamwork, and your hard work, we will create the perfect atmosphere to continue taking Karate to a new era of progress.”

The WKF Executive Committee in session with all the new members. 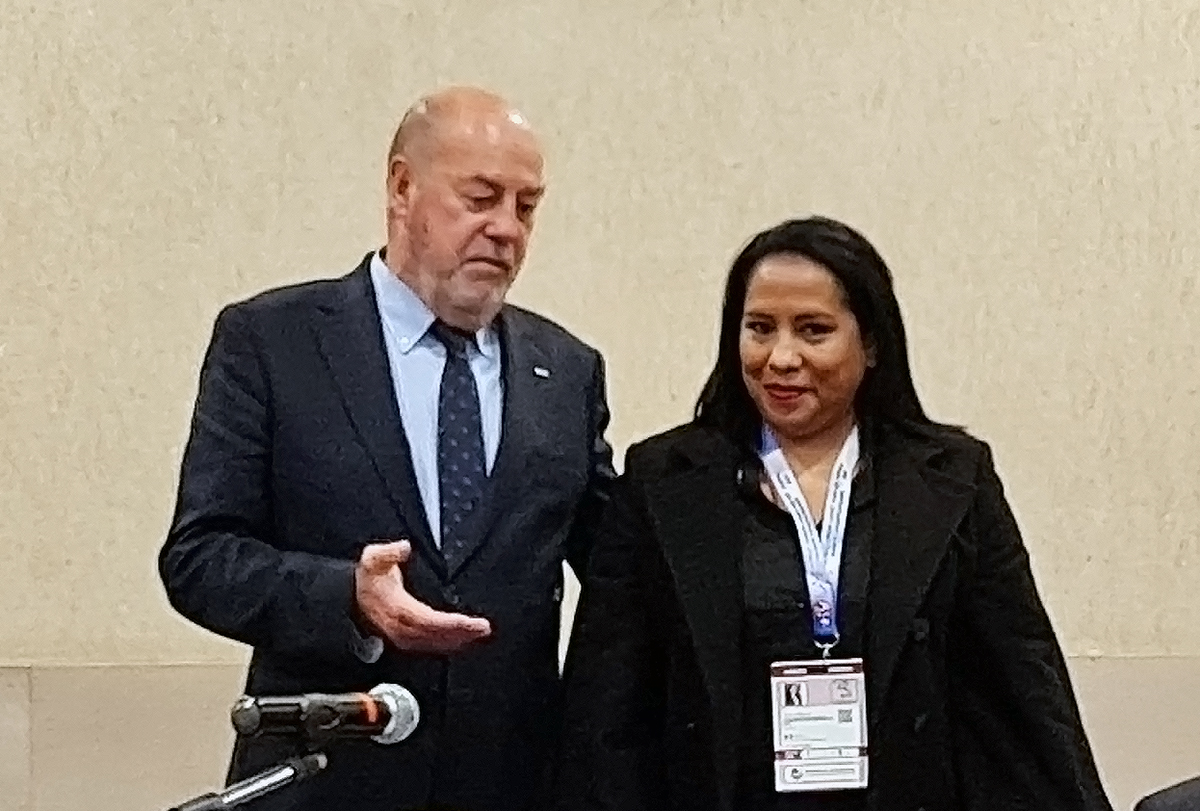 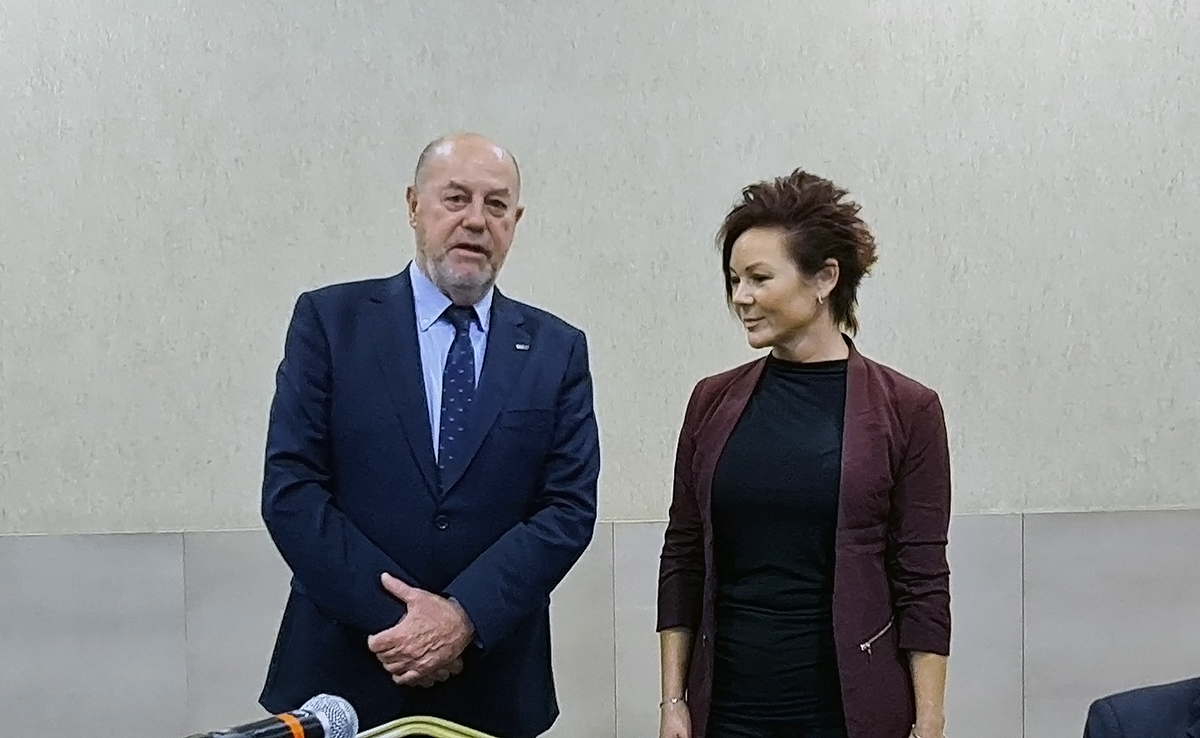 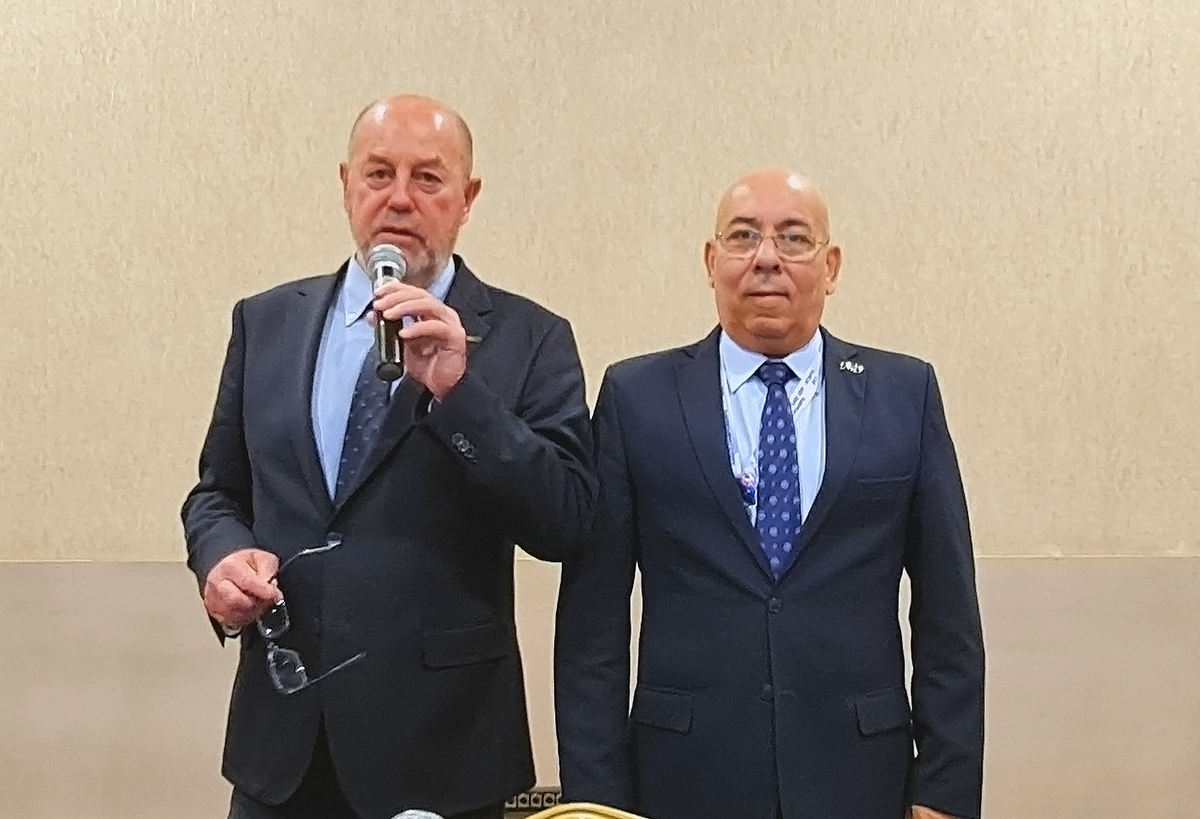