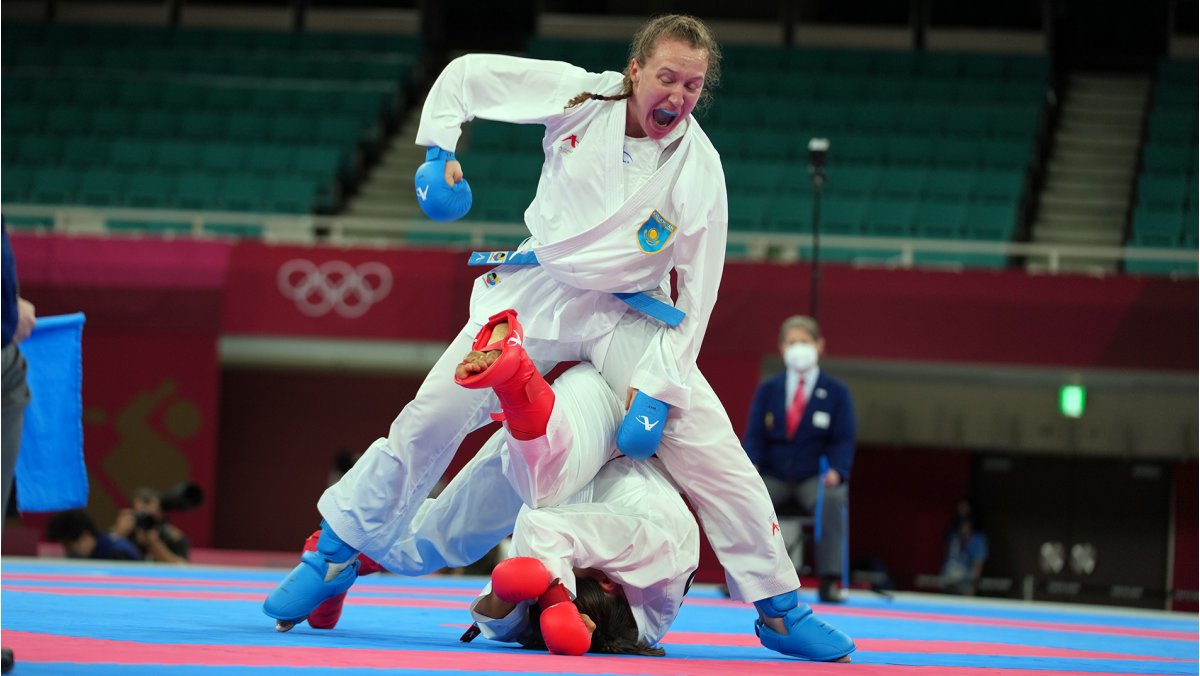 The city of Almaty in Kazakhstan hosts the 2021 Asian Karate Championships. The new Asian Karate champions will be crowned at the event to celebrate the strength of the sport in the continent.

A host of Karate’s Olympic medallists will compete in Almaty thus to continue celebrating the Olympic success of the sport.

Japan’s Ryo Kiyuna is set to become one of the stars of the event as he aims at adding the Asian title to the Olympic gold medal and the World title. A four-time continental champion, Kiyuna is ruling the category of Male Kata with 15 consecutive gold medals in international events. 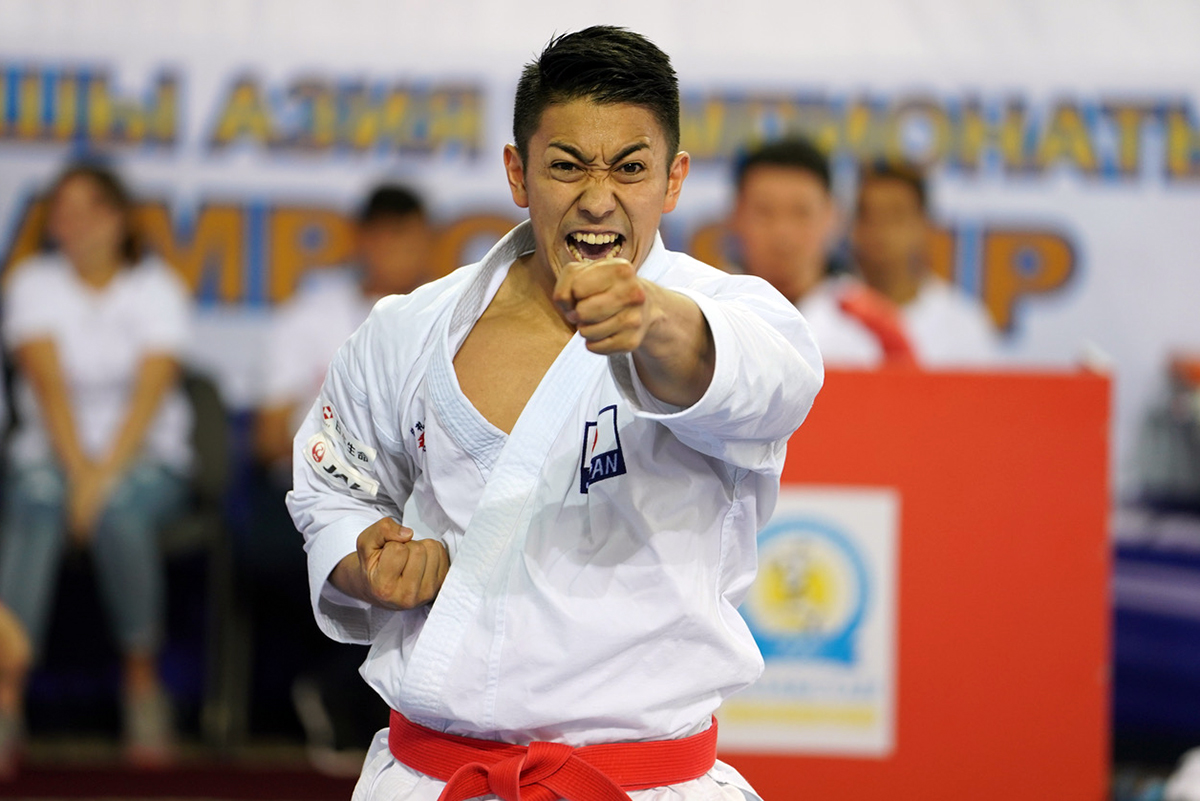 Fresh of his notorious silver medal at the Olympic Games, Saudi Arabia’s Tareq Hamedi is hoping to retake the continental crown after winning the gold at the last edition of the event in 2019.

Meanwhile, bronze medallists Abdel Rahman Almasatfa of Jordan in Male Kumite -67kg, Mo Sheung Grace Lau of Hong Kong in Female Kata, and Kazakhstan’s Sofya Berultseva who will be one of the local stars at the event complete the list of Olympic medallists competing in Almaty.

With Asia’s biggest Karate event going back to the calendar after one year of absence due to the coronavirus pandemic, the defending continental champions hope to extend their domination in the continent at the anticipated event. 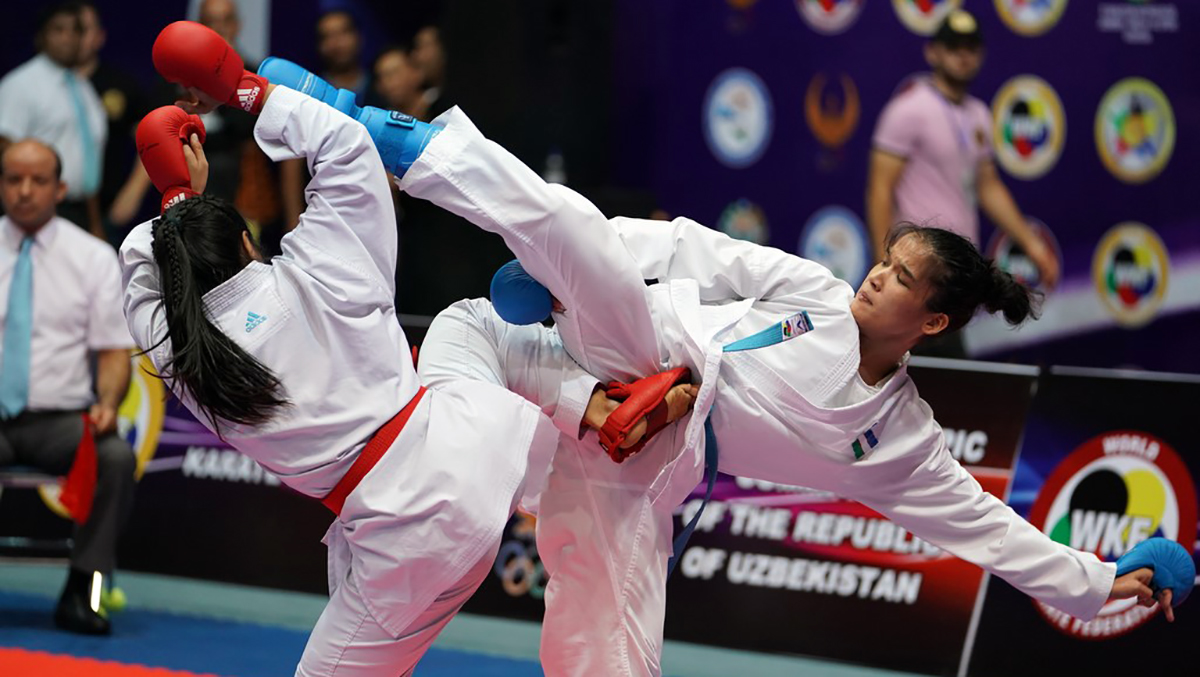 Ceyco Georgia Zefanya of INAKF in Female Kumite -68kg is also one of the defending titleholders participating in Almaty.

CLICK HERE to go to all the info on the event. 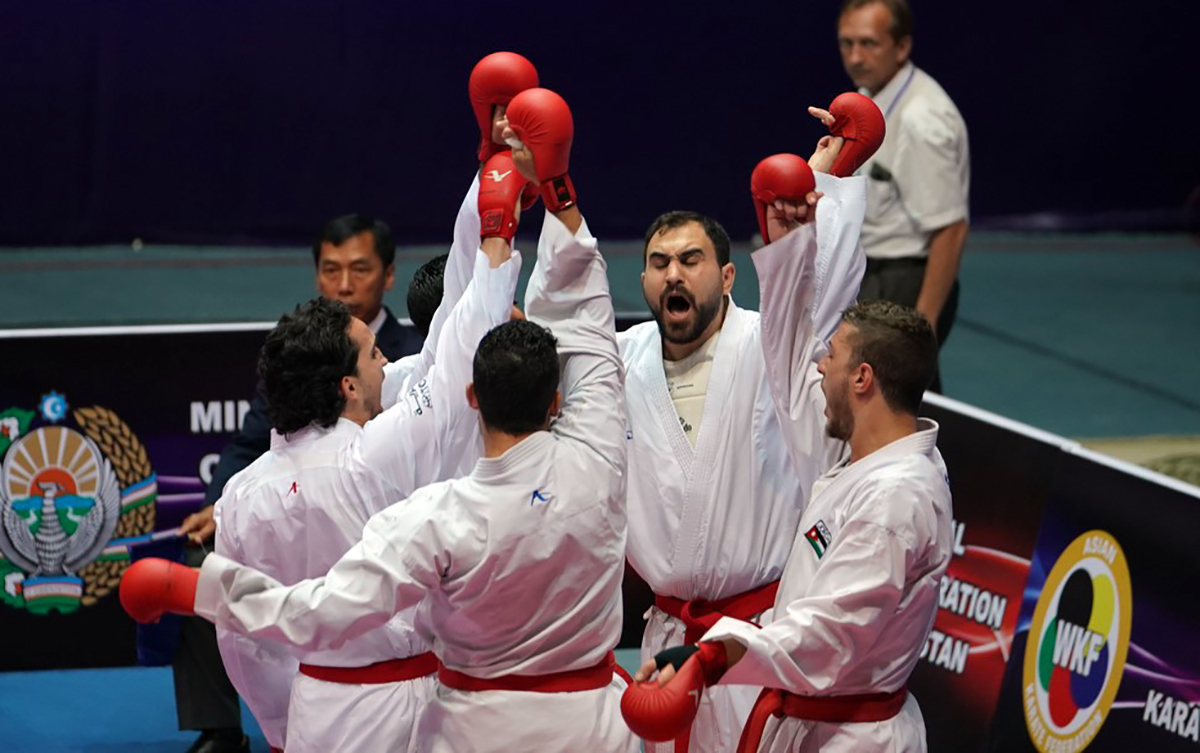