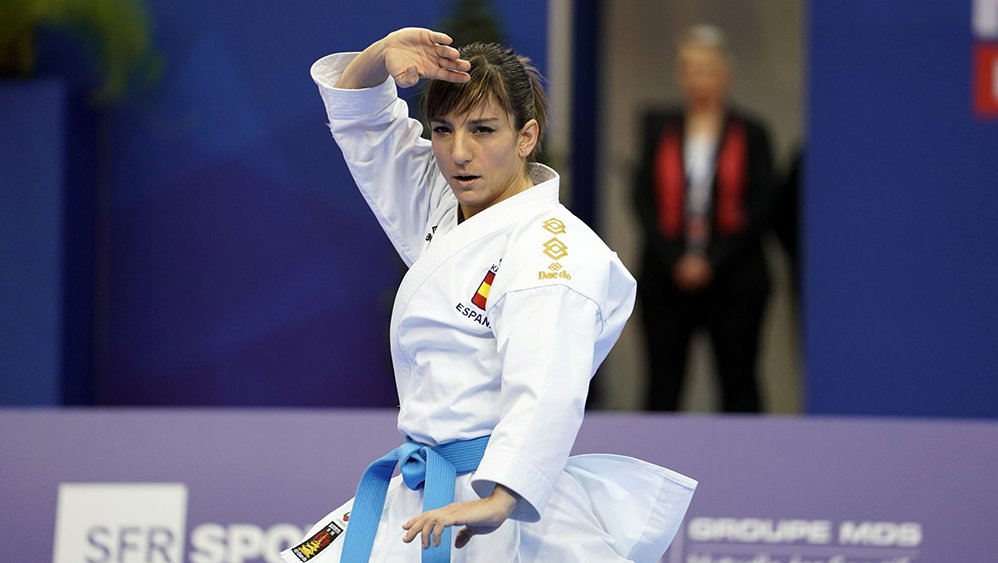 As the season of Karate 1-Premier League is coming to an end in Tokyo, the new Grand Winners of this year?s first-class series of international events will be determined in the Japanese capital. While the owners of ?Best of the Best? award will be decided in Tokyo, the trophies of the 2018 Grand Winners will be presented in a spectacular event to be held in Paris (France) in January 2019.

As the 2018 Karate 1-Premier League is coming to an end, the new Grand Winners of the first-class Karate events will be determined in the last tournament of the season to take place next week in Tokyo. While the owners of ?Best of the Best? award will be announced in the Japanese capital, the trophies of the 2018 Grand Winners will be presented in a special ceremony to be held in Paris (France) in January 2019.

The ?Best of the Best? awards recognise the top competitors in each category in this year?s edition of Karate?s first-class series of international tournaments. Competitors receive points for their results in the different events, and the leaders of the standings at the end of the season get to win the Grand Winners distinction. The karatekas that are awarded this recognition have the honour of wearing the karate-gi with the golden embroidery in next year?s edition of the competition. 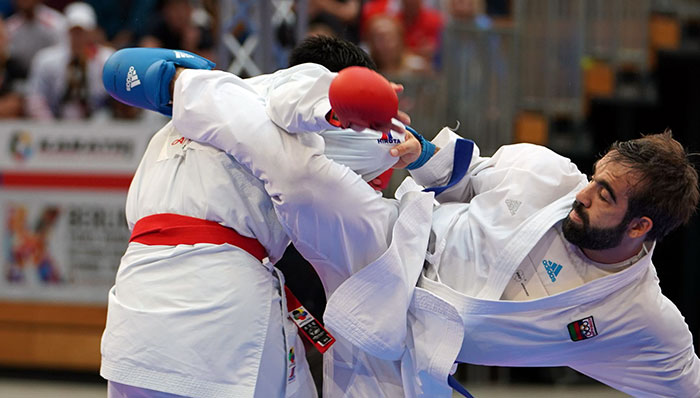 The quest to become new Grand Winners is fierce, with most of the categories up for grabs. Only Sandra Sanchez of Spain in Female Kata and Rafael Aghayev of Azerbaijan in Male Kumite -75kg have acquired enough difference of points to claim the Grand Winners crown in their categories even before the start of the last event of the season.

The new heroes of the sport will be announced on Sunday, October 14, at the end of the competition. The trophies that distinguish the new Grand Winners will be presented in a special ceremony to be celebrated during the opening event of the 2019 season to be held in Paris (France) from January 25 to 27. 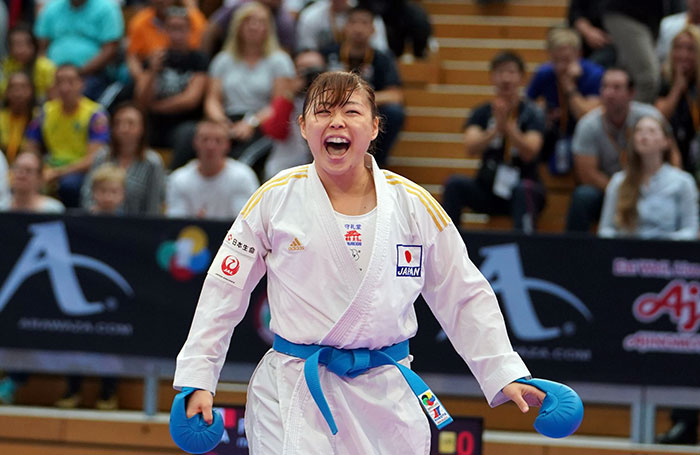