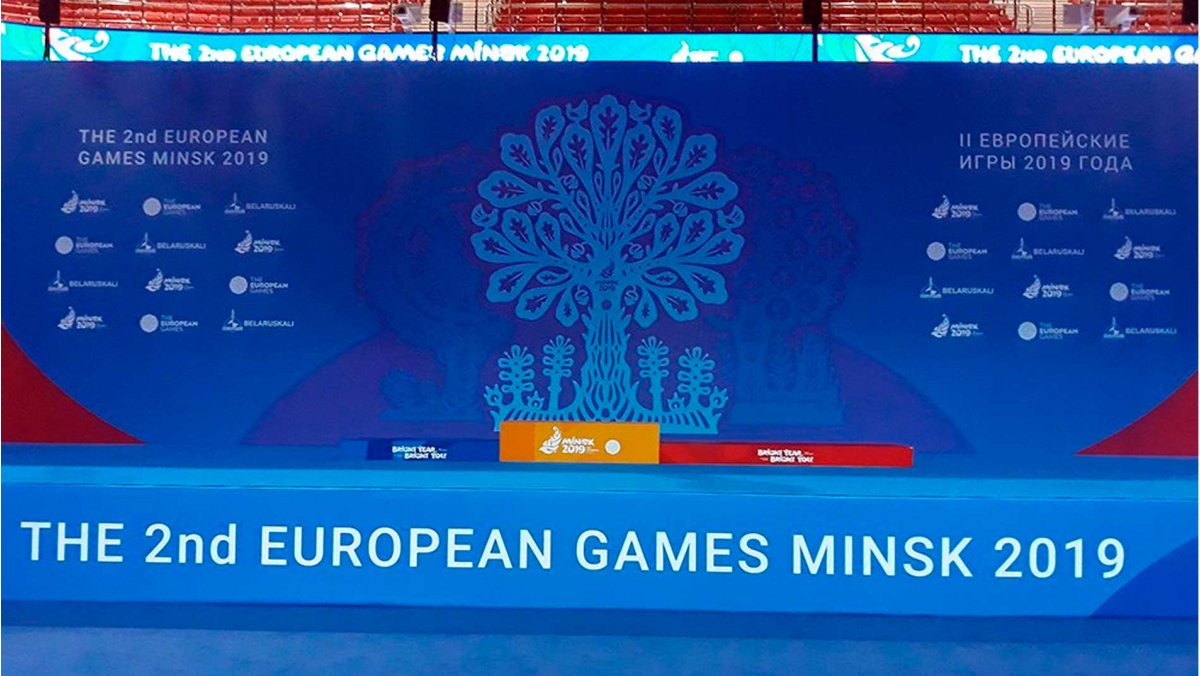 The down is over. The Karate world is ready for one of the most anticipated events of the season, the 2nd European Games. While the multi-sport event goes into its final days, Minsk is prepared to welcome the best karatekas in Europe.

The down is over. The Karate world is ready for one of the most anticipated events of the season, the 2nd European Games. While the multi-sport event goes into its final days, Minsk is prepared to welcome the best karatekas in Europe.

All is ready in Chizhovka Arena the Karate competition of the European Games will take place from June 29 to 30. The best Karate athletes in the continent are in Minsk (Belarus) to clash for the gold medals and to win the points to progress in the Olympic standings.

The event will be broadcast in 195 ries all around the world. No less than 46 TV networks are broadcasting the tournament so fans can catch all the action from Minsk at it happens.

The competition will comprise Kata and Kumite categories with a total of 12 medals being awarded. No less than 96 karatekas from 38 ries will participate in the Karate competition of the European Games.

All but one of the current World champions from Europe will participate in the event thus securing the outstanding level of competition of the tournament. World and European title-holder Sandra Sanchez of Spain leads the way of favourites in Female Kata while Dorota Banaszczyk of Poland will try to add the title in the European Games to her World crown. Barely a few days after claiming silver at the Karate 1-Series A Montreal World champion Jovana Prekovic of Serbia aims at continuing the streak in Minsk. Meanwhile, in Female Kumite -68kg, World champion Irina Zaretska of Azerbaijan hopes to take her second gold in the European Games after her successful performance four years ago in Baku. Greece?s Eleni Chatziliadou completes the list of World title-holders competing in Minsk in Female categories.

In Male competition, with the exception of Steven Dacosta of France who is absent due to an injury, all the World champions will participate in Minsk. Angelo Crescenzo of Italy aims at his second biggest award in his career, just as Ivan Kvesic of Croatia as the main representative of Croatian karatekas in Minsk. Jonathan Horne of Germany also acts as one of the front-runners of the event after currently owning the World champion, Grand Winner and European champion titles.

CLICK HERE to have more information about the Karate competition of the European Games including competition calendar and results.