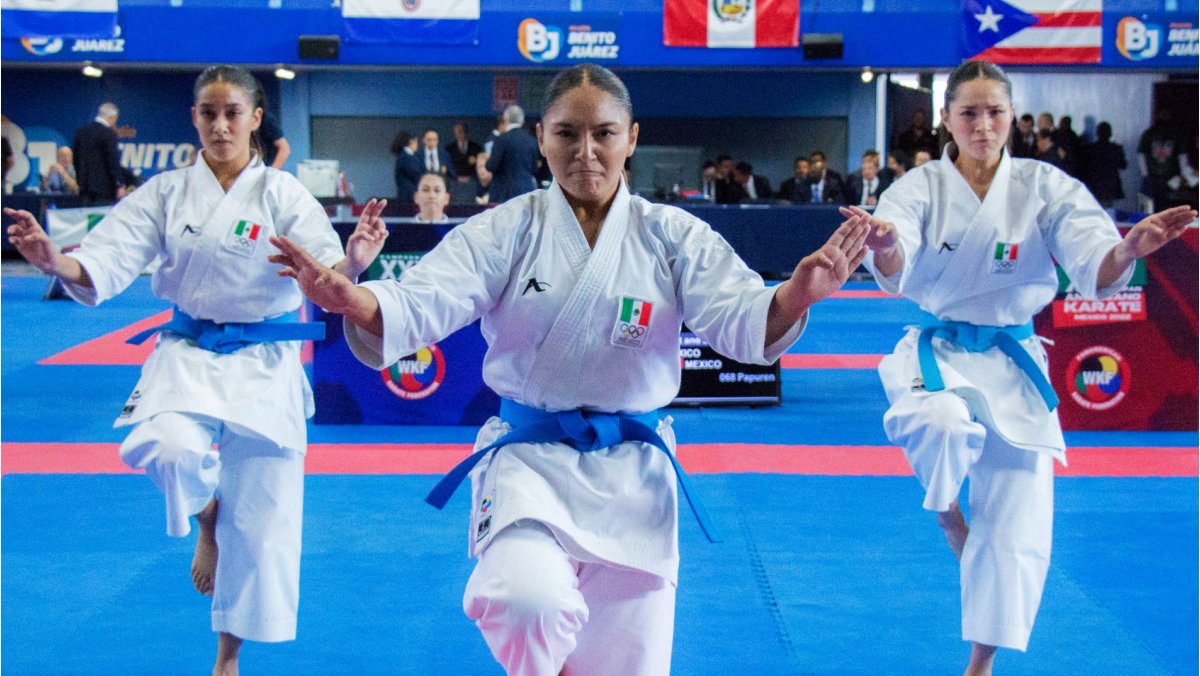 Hosts of Mexico finished on top of the 2022 PKF Cadet, Junior & U21 Championships. The event was held in Mexico City and was a celebration of the strength of youth Karate on the continent.

The outstanding performance of the representatives of the organising nation was confirmed in the junior and U21 categories.

Brazil reached second place in the final medal table with 33 medals including 8 golds. Anna Prezzoti in U21 Kumite Female -68kg and Gabriel Pinheiro in U21 Kumite Male -75kg completed the gold medal count for Brazil.

The third spot in the final medal table is for the United States, with 36 medals and seven golds. On the final day, the representatives of the North American powerhouse nation of the sport claimed two more titles in the individual division as Mateo Solis won gold in Junior Kumite Male -61kg, and Eduard Sagilyan won the crown in U21 Kumite Male +84kg.

Additionally, the United States finished on top in Kata Team Cadet and Junior Male and Kumite Team Male U21. 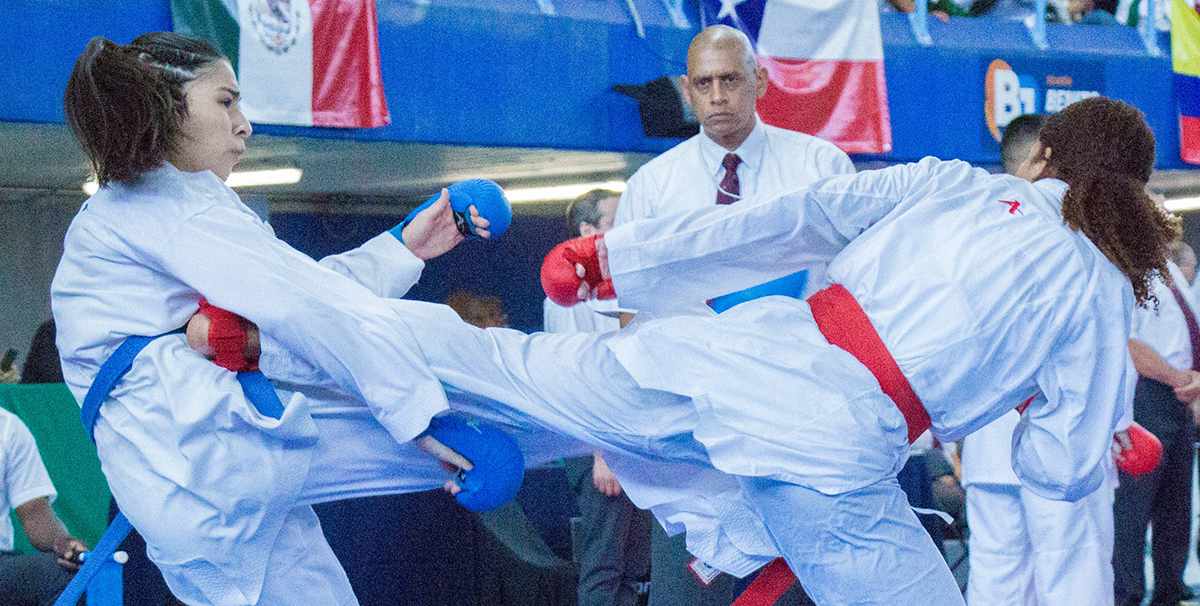 CLICK HERE to go to the micro-site of the 2022 PKF Junior, Cadet & U21 Championships.