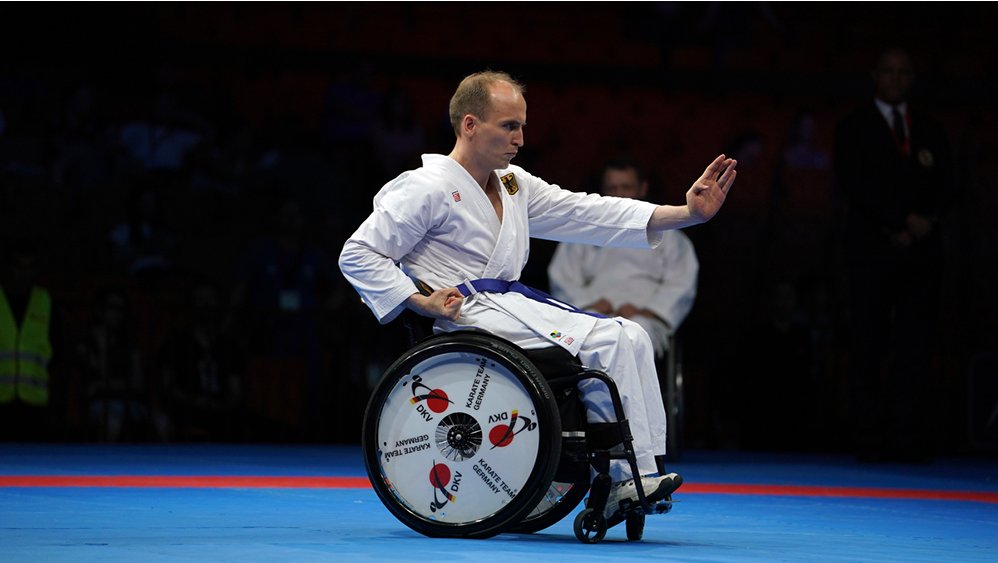 Karate continues making milestones, and this past week history was written in Novi Sad with the celebration of the first Para-Karate European Championships. Nearly 50 Para-karatekas from 15 ries gathered at the Sports and Business Centre Vojvodina for an inspiring showcase of tenacity and courage.

Karate continues making milestones, and history was written this past week in Novi Sad with the celebration of the first Para-Karate European Championships. Nearly 50 Para-karatekas from 15 ries gathered at the Sports and Business Centre Vojvodina for an inspiring showcase of tenacity and courage.

Divided into the categories of Blind/Visually Impaired, Intellectually Impaired and Wheelchair user, the Para-Karatekas touched fans with their moving performances on the tatamis. All of the Para-athletes on site demonstrated to overcome even the hardest of difficulties to present impressive displays of sporting abilities.

One of the most celebrated moments of the competition was the final of Blind/Visually Impaired category and Spain?s Francisco Jose Lozano?s outstanding rendition of Anan kata. France?s Jordan Fonteney also inspired with his heart-warming participation in the final of Intellectually Impaired. Meanwhile, Russia showed power in the Wheelchair user categories winning four of the six medals at stake in the category, including new continental title going to Marina Kulikova. 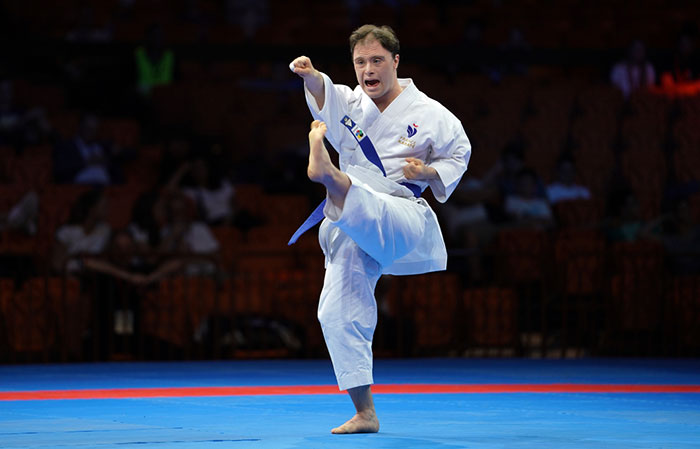 In addition to the memorable and moving first-class sports showdown on the tatamis, Karate fans got to meet the first Para-Karate European Champions. The first continental crowns in the Blind/Visually Impaired categories went to Germany?s Helga Balkie and Spain?s Francisco Jose Lozano, while Germany?s Andrea Nowak and France?s Jordan Fonteney became the first European title-holders in the Intellectually Impaired categories. Russia?s Marina Kulikova and France?s Fatah Sebbak were proclaimed continental champions in the Wheelchair user categories. 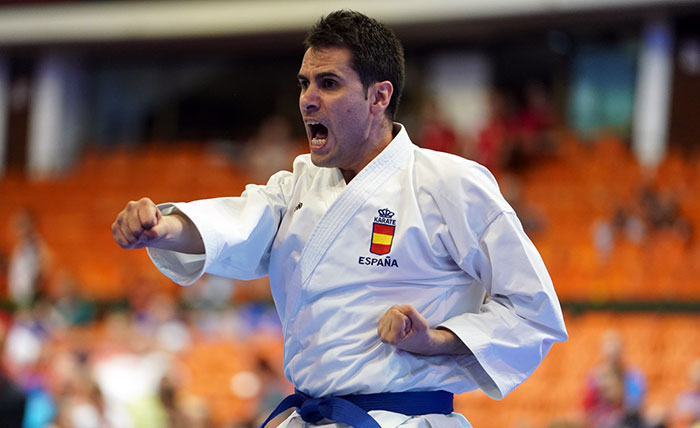 ?It is a source of pride for all of us members of the Karate family to see the dedication, courage and emotion that the Para-Karatekas when they practise our sport,? said EKF and WKF President Antonio Espinós.

?The celebration of the Para-Karate European Championships represents a landmark moment for Karate and the EKF; I can only thank those who worked hard to make it possible and who contributed to such an outstanding demonstration in Novi Sad,? added Mr. Espinós.

The first Para-Karate European Championships responds to WKF and EKF?s interest to promote and develop Para-Karate activities. While other continental confederations may follow the initiative, Para-karatekas are now getting ready for the 3rd edition of the Para-Karate World Championships to be held in November in Madrid. 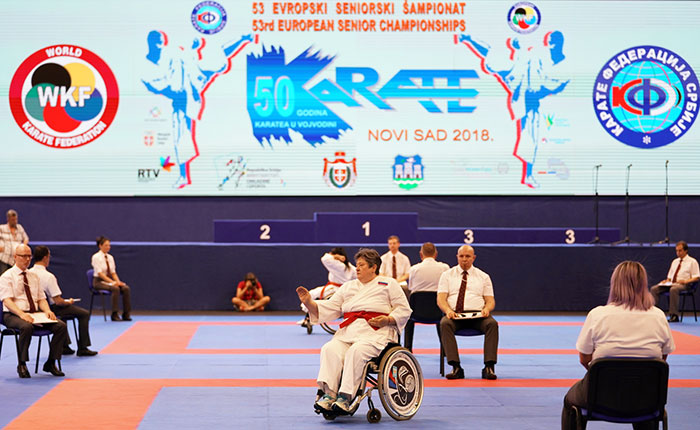