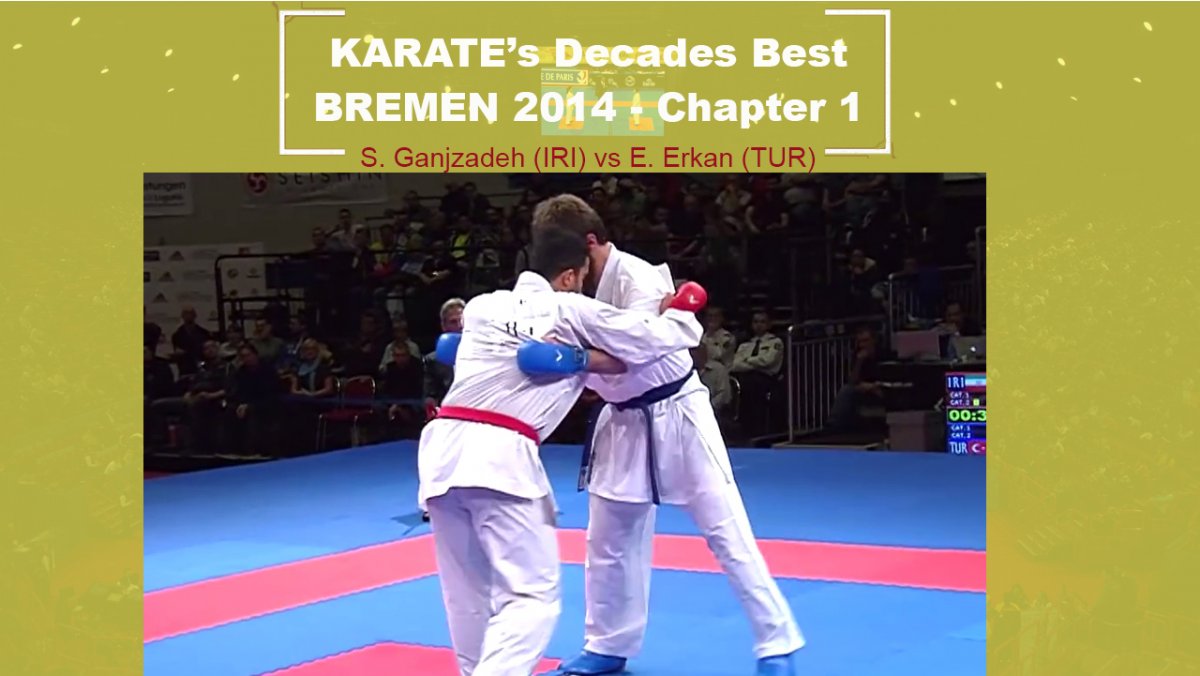 The unforgettable 22nd edition of the Karate World Championships takes the stage in the new series of Karate’s Decades Best.

The historic victory of hosts of Germany in Female Team Kata, Turkey’s Serap Ozcelik outstanding triumph in Female Kumite -50kg, and Japan’s Ryo Kiyuna sensational demonstration in Male Kata are among the memorable bouts to be relived.

The first episode of the new series of “Karate’s Decades Best” features the remarkable final of Male Kumite +84kg. With heavy-hitters Sajad Ganjzadeh of Iran and Turkey’s Enes Erkan clashing for the gold medal, the final was a true roller-coaster of top Karate actions. Fans will enjoy a surprising and unexpected outcome! 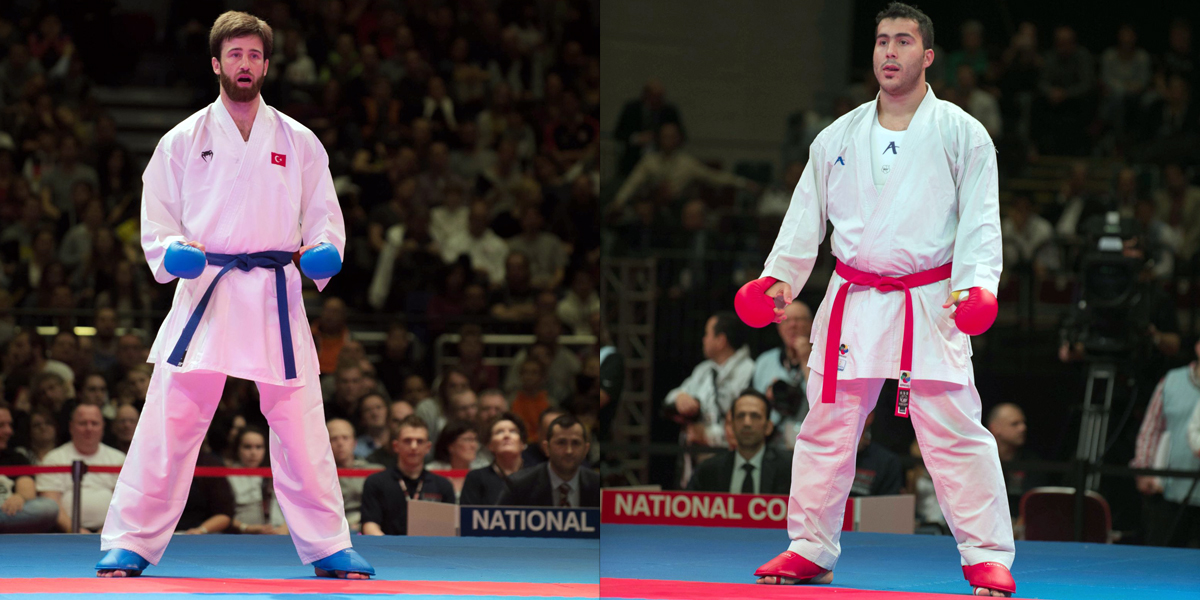 The programme will be commented by Germany’s Jonathan Horne and England’s Joe Kellaway, with WKF TV Commentator Billy Brennan heading the discussions. Jonathan Horne is the current World champion of the category being displayed. He took the World crown at the last edition of the World Championships after defeating Iran’s Sajad Ganjzadeh, who stars in the new programme. Horne is also Germany’s top-ranked karateka since he heads the WKF World ranking of the category.

As one of Europe’s most promising athletes, Joe Kellaway of England will give the perspective of up-and-coming new stars of the sport as they try to make it in the increasingly demanding categories of first-class Karate. The English champion currently takes the position 17 in WKF World ranking and is the current European Championships bronze medallist in Male Kumite -75kg.

The first chapter of series 3 of “Karate’s Decades Best” will be available on WKF YouTube Channel on Thursday, February 9th.