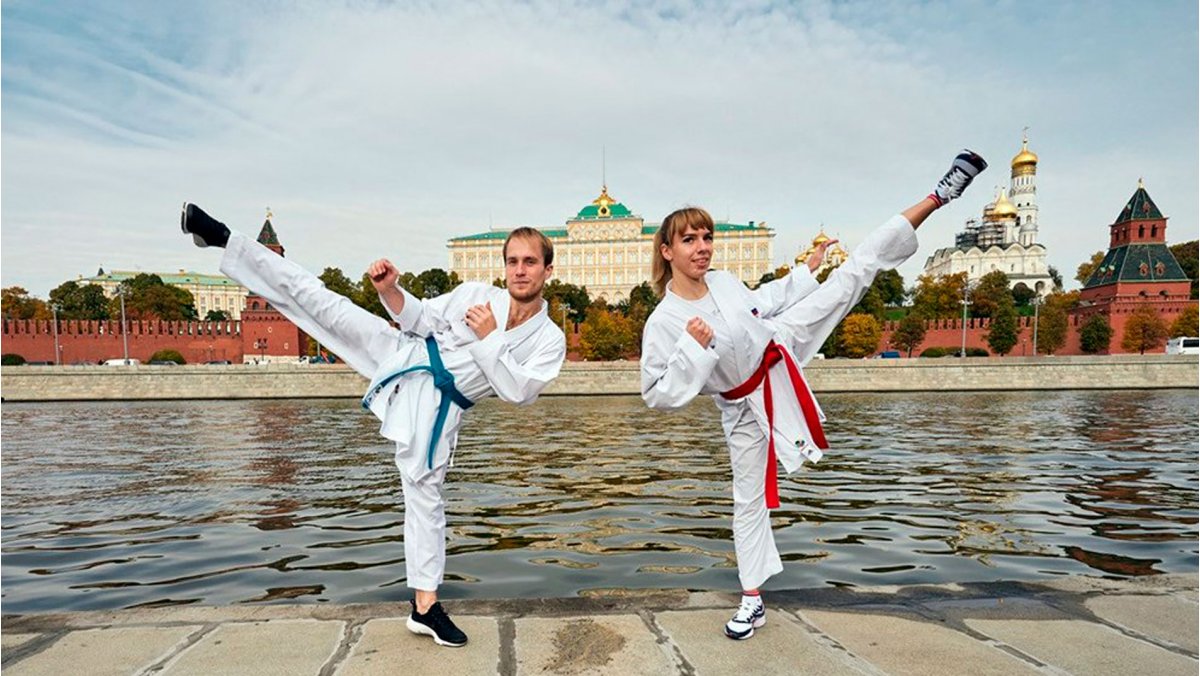 Victoria Isaeva and Evgeny Plakhutin are Russia’s most promising competitors. The two karatekas represented their ry at the sixth stage of 2019 Karate 1-Premier League in Moscow. With the final Karate 1-Premier League event of the year going to Madrid this week, the two Russian athletes describe the thrill of being part of a memorable event. 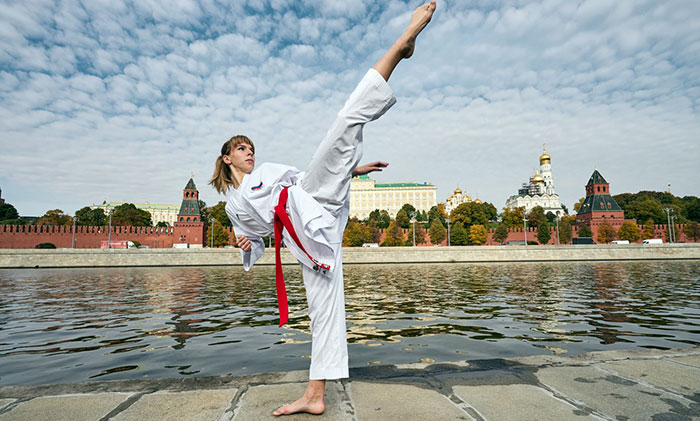 “When we compete outside, in cities all around the world, we don’t have the support from the stands. As the Russian proverb goes, ‘atmosphere always helps’. This is why it is so important for us to have the chance to compete at home,” said Evgeny Plakhutin.

The 25-year-old karateka takes the eight place in WKF World ranking in Male Kumite -60kg and is the current European champion of the category. While the Russian athlete could not reach the medals at the event at home after being eliminated in the third round, he highlights the memorable experience he had at the competition.

“In Russia, we feel things different than in other places; even more when you have your family and your friends supporting you,” said the three-time continental championships medallist who started doing Karate as a way to relieve tension. 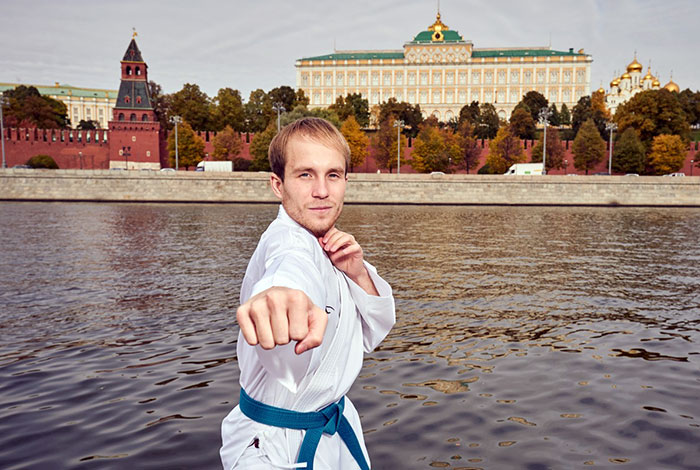 “When I was younger, my parents urged me and my brother to do karate because we were very active. Then, we started practising the sport, and we really liked it. However, it was never in our minds that we would end up competing in big tournaments as the Karate 1-Premier League,” added Plakhutin.

As Russian Karate’s leading U21 competitor, Victoria Isaeva showcases the emotions of competing at home and how important it is for athletes to participate in a big event in your ry.

“I feel huge responsibility because many relatives, family and friends are at the stands during the tournament. They give us all the energy and that makes the competition even more special for us,” said Isaeva who could not reach the podium of the Karate 1-Premier League Moscow after losing in the third round against Grand Winner Alizee Agier. 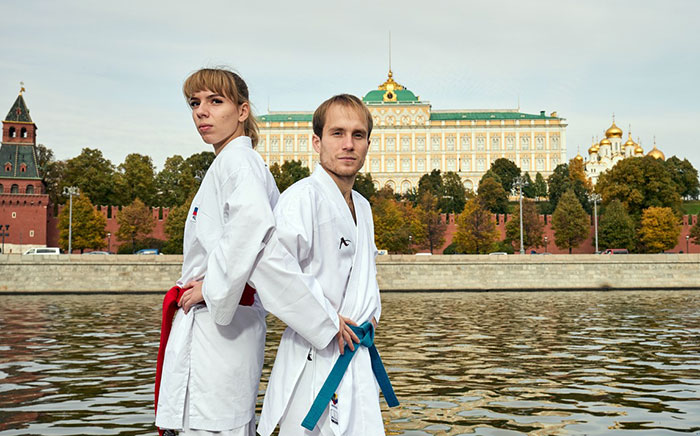 Nonetheless, the 19-year-old competitor thinks that there is a direct connection between the current state of the sport and the remarkable acceptance of major Karate events such as the Karate 1-Premier League.

“Karate is definitively growing. In Russia, ever since the sport was d in the Olympic programme (of Tokyo 2020) we have seen many children starting practising the sport. Now, many children in Russia have the dream of winning an Olympic medal,” said the karateka who recently won the silver medal at the World Cadet, Junior & U21 Championships.

Unlike her team-mate, Isaeva started doing Karate out of necessity. The experience proved very successful for her since the 19-year-old athlete has won two medals at the World Cadet, Junior & U21 Championships, a silver medal at the European Cadet, Junior & U21 Championships, and his biggest success to date, the silver medal at the 2019 Senior World Championships. At the memorable event last year in Madrid, Isaeva reached the final of Karate’s biggest competition. She won a historic silver for her ry after being defeated by Irina Zaretska of Azerbaijan.

“I was very slim and small as a child. My mom wanted me to be stronger, more confident, and she suggested me to do Karate. And now I am here!” added Isaeva. 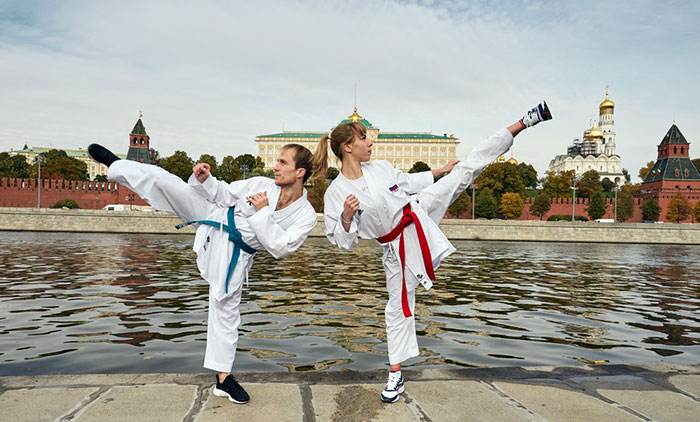