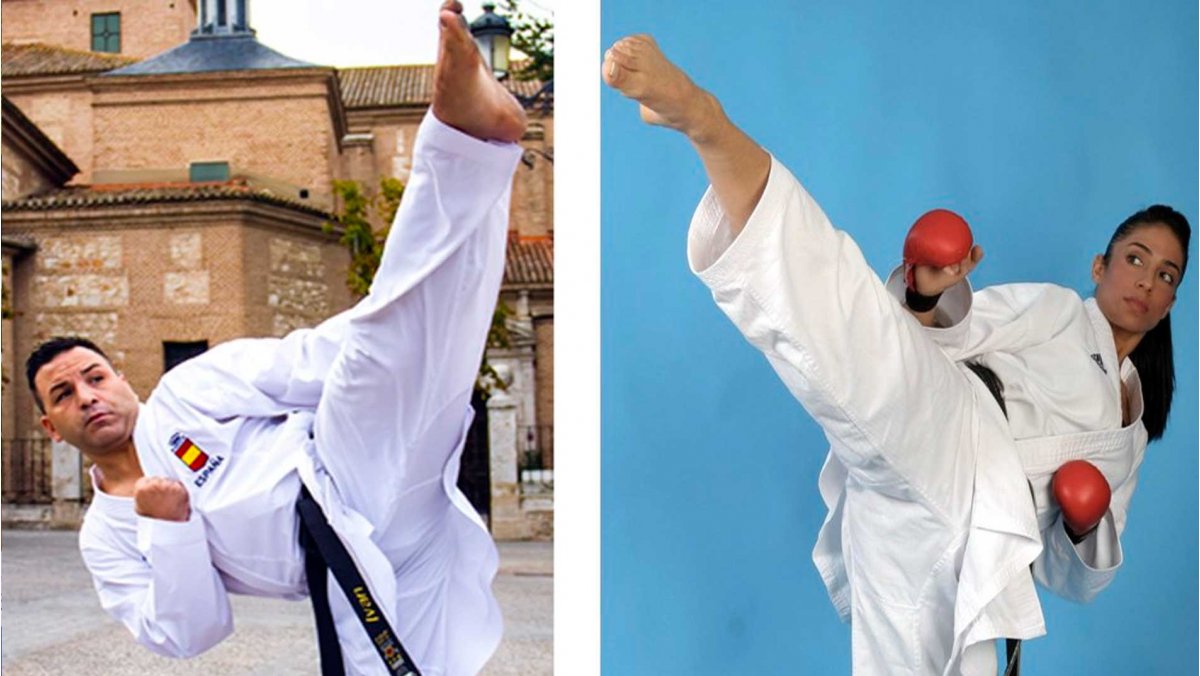 Karate heroes Ivan Leal of Spain and Nassim Varasteh of Canada will be the Athlete Role Models (ARMs) in the upcoming Youth Olympic Games Buenos Aires 2018. The former world champion and the current Canadian head coach will mentor the next generation of athletes during the next edition of the Youth Olympic Games to be held in the Argentine capital from October 6 to 18.

Karate heroes Ivan Leal of Spain and Nassim Varasteh of Canada will be the Athlete Role Models (ARMs) in the upcoming Youth Olympic Games Buenos Aires 2018. The former world champion and the current Canadian head coach will mentor the next generation of athletes during the Youth Olympic Games to be held in the Argentine capital from October 6 to 18.

The International Olympic Committee recently announced the names of 17 Athlete Role Models to complete the list of 25 stars which was published in November. Karate will be represented by two icons of the sport such as Ivan Leal and Nassim Varasteh.

Six-time World champion Ivan Leal of Spain is one of the most acclaimed karatekas of all times. With no less than 11 medals in World Championships and 24 medals in European Championships under his belt, the 39-year-old legend marked an era on the tatamis as a powerful and invincible competitor. The affable karateka currently runs a successful dojo in his home-town on Arganda del Rey near Madrid.

“It is a great honour and a big responsibility for me to be Athlete Role Model for Buenos Aires 2018. I hope I can motivate all the young athletes participating at the Games there, and I am extremely grateful to the WKF and the IOC for their trust. Since I was a child, I always dreamt of being part of the Olympic experience, and now this dream will come true!” said Ivan Leal.

"THE FUTURE OF KARATE BELONG TO THE YOUTH"

Nassim Varasteh is the most accomplished Canadian karateka in the history of the sport and one of the most respected competition Karate coaches around the world. With two silver medals in World Championships and five Pan American titles under her belt, the 2nd dan Karate legend had a widely successful career as a competitor. Now, the 12-time national champion leads the high-level programmes of her ry as a national head coach.

“I am thrilled to represent my sport in this capacity. The future of our sport belongs to the Youth, there is no greater honour than to have the opportunity to be of service to my sport and positively contribute to the once in a lifetime Youth Olympic experience of these talented athletes,” said Nassim Varasteh.

“As a world medallist and current national team coach, I feel it is my obligation to actively participate in the progress of my sport by sharing my knowledge and experience in a meaningful and relevant way,” she added.

In Buenos Aires, the two Karate icons will play a key role in supporting and mentoring the 3,998 young athletes who will be participating in the Games. The main goal of the programme is to enable the ARMs to share their experiences and inspire the athletes to be the best they can be both on and off the field of play. Young athletes are inspired by these ARMs, not only to perform at their best, but also to become positive role models themselves. 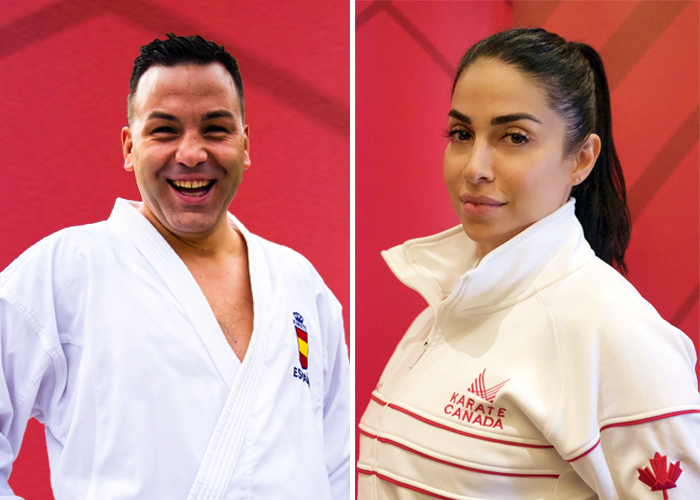