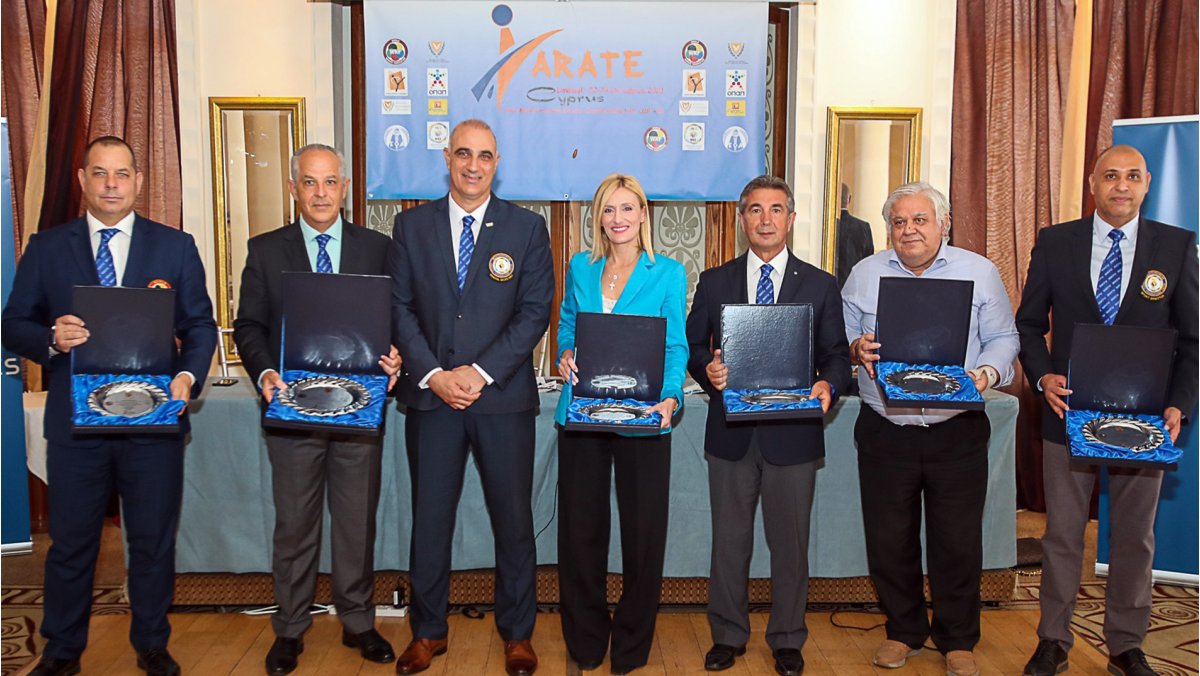 Cyprus hosted the 28th edition of the Mediterranean Karate Championships this past week.

On the eve of the historic event, the Executive Committee and Congress of the Mediterranean Karate Federations Union (MKFU) gathered to celebrate the progress of Karate in the region.

Headed by WKF Vice President and MKFU President Bechir Cherif and hosted by the Cyprus Karate Federation President Andreas Vasileiou the meetings recognised the efforts of the National Federations of the Mediterranean countries to organise first-class events in the area.

Nearly 500 athletes from 13 countries gathered in Cyprus this past weekend to clash for the titles of the most-attended edition of the Mediterranean Karate Championships.

The participation records were acknowledged at the opening press conference, as never before such a high number of attendees had competed at the event. The member of the Cypriot Parliament Fotini Tsirides, and the representative of the Cyprus Olympic Committee Odysseas Patsallides, as well as WKF Executive Committee member Davide Benetello, and WKF Referee Commission members Giuseppe Zaccaro and Zitouny Meyout participated in the press conference.

“My heartfelt congratulations to all the members of the MKFU and to the organisers of the event for the accomplishment.” 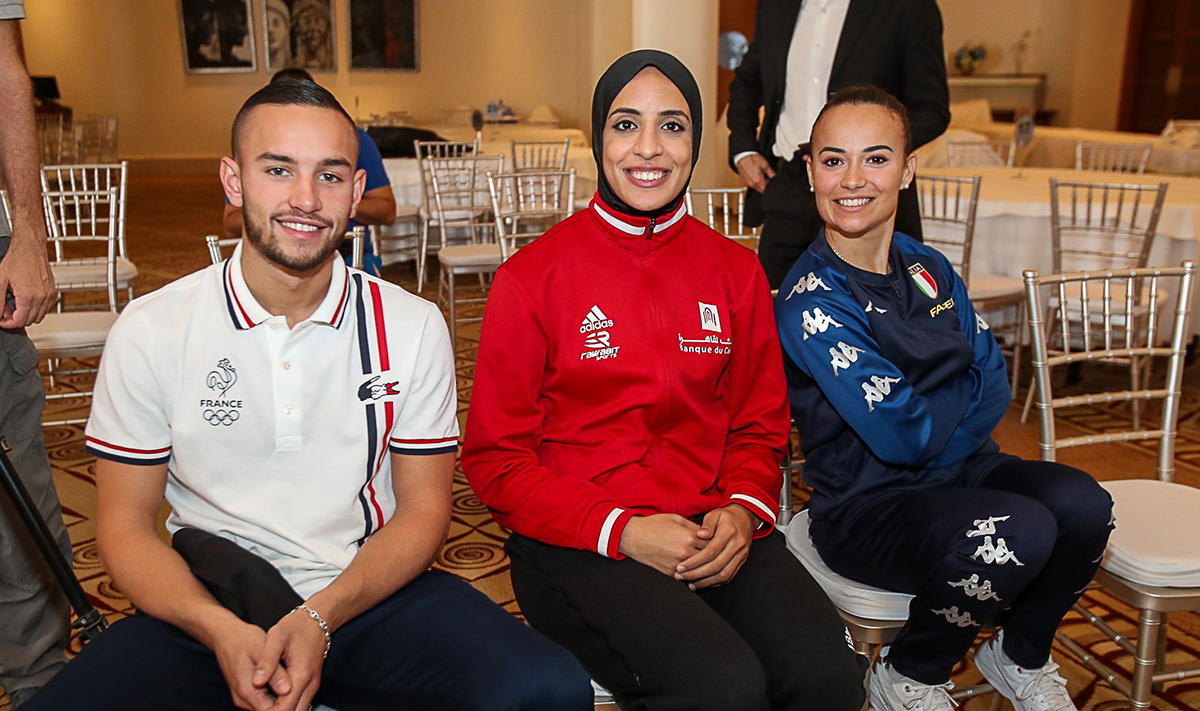 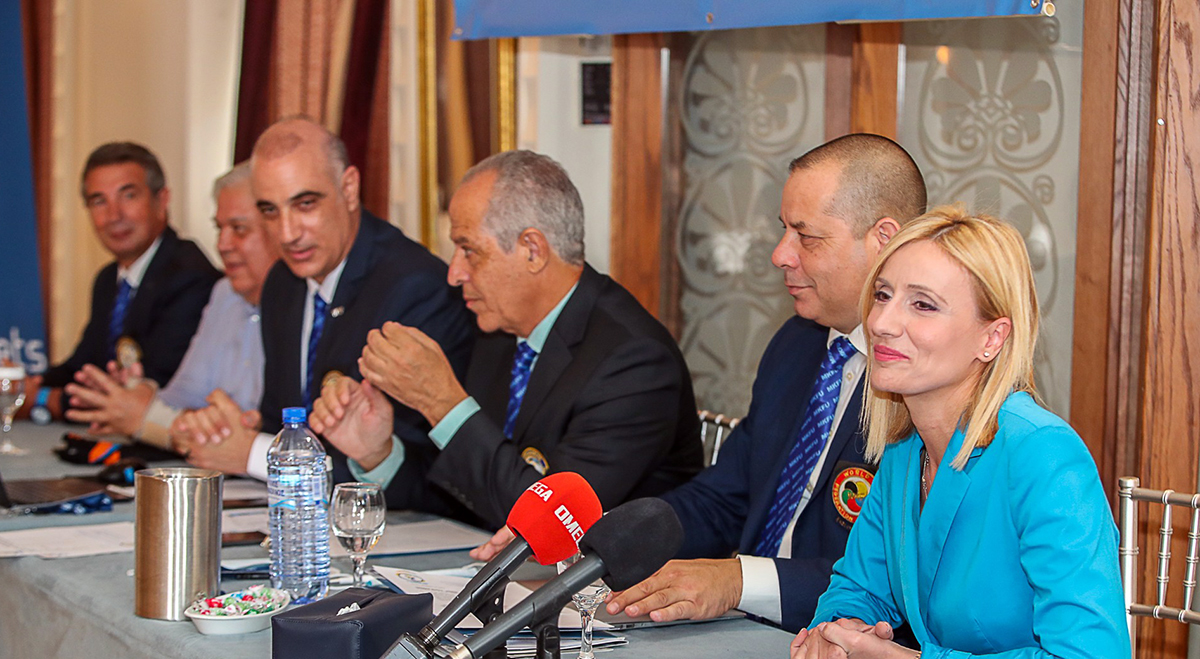 Officials celebrate the success of the event at the opening press conference.