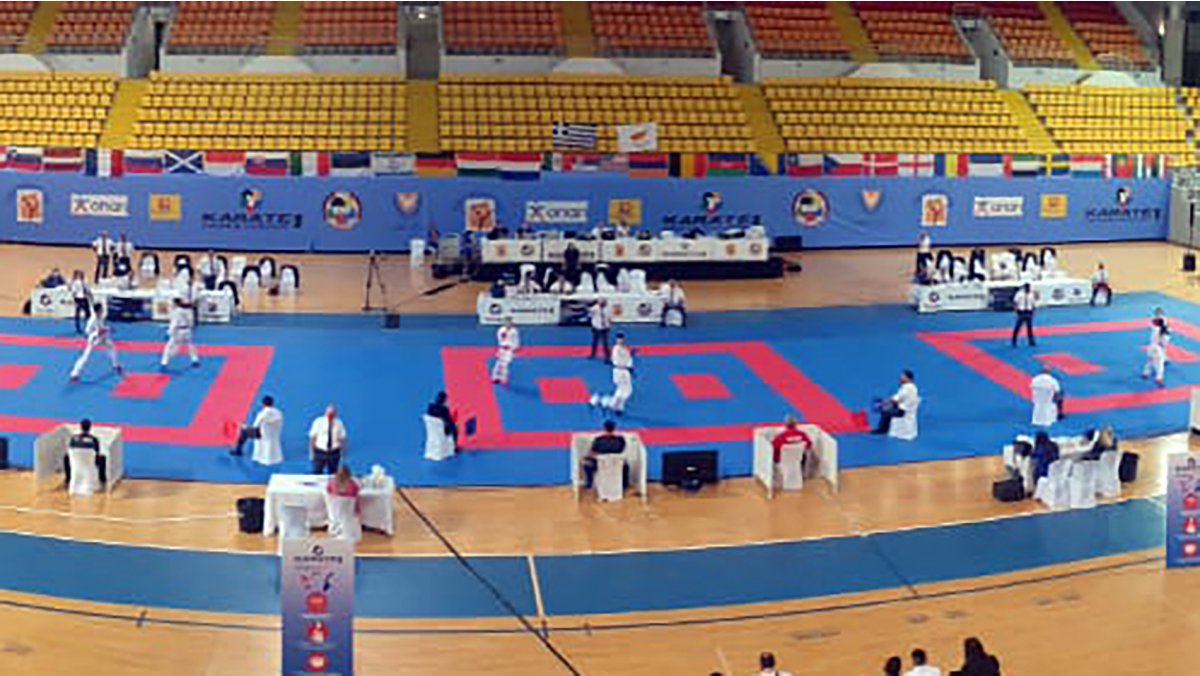 After three days of competition, Ukraine and Russia showcased the strength of their grassroots programmes by reaching the top of the medal table. Ukraine claimed a total of six gold medals while Russia took five golds.

With Junior categories taking the stage on the final day, Ukraine certified their predominance in the medal table with the title in Junior Male Kumite -68kg taken by Vladyslav Shveda while Eduard Gasparian and Polina Chekmeneva put Russia in the leading positions with their golds in Junior Kumite Male -76kg and Junior Kumite Female -48kg respectively.

The big celebration for the host country came in Junior Kumite Female -59kg as Revecca Economidou gave local fans reasons to celebrate with her title in the category.

Meanwhile, Italy and Romania took the crowns in Junior Kata as Chiara Tagliafierro won gold in Junior Female Kata and Luca Preda took the Romanian flag to the top of the Junior Male Kata competition.

The season of Karate 1-Youth League continues with the second event of the year to be held in Porec (Croatia) from July 2 to 4.