Massive Karate 1-Youth League event to be celebrated in Limassol 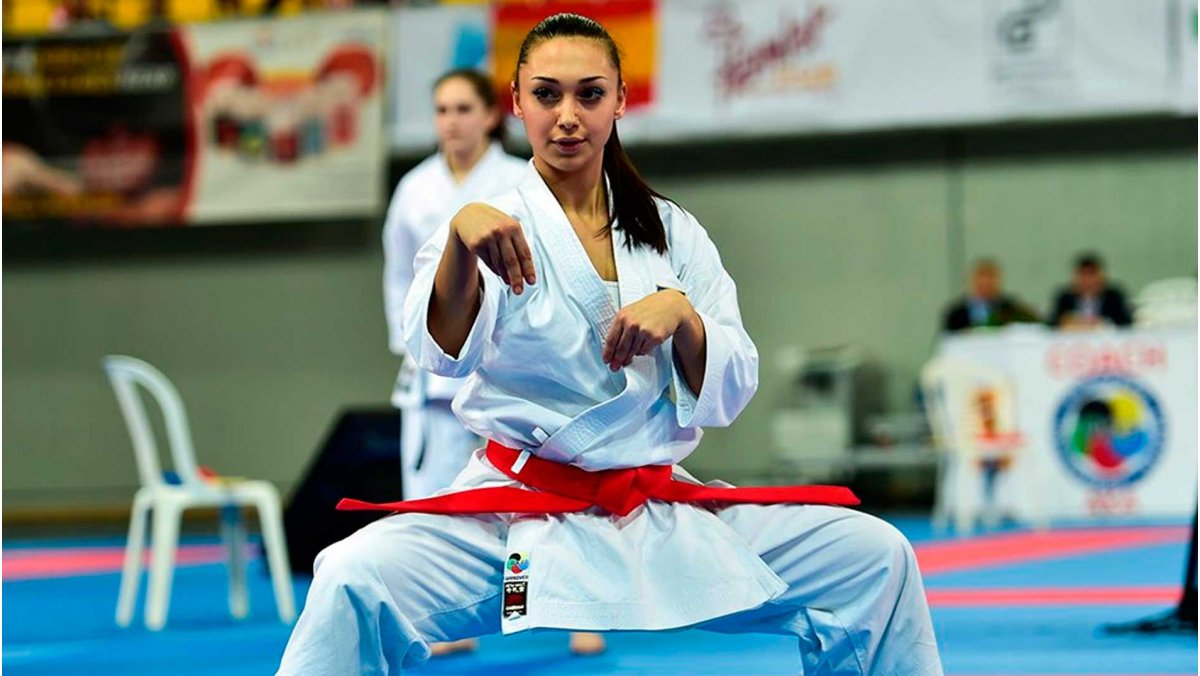 Over 1500 young karatekas from all over the world will meet this weekend in Limassol (Cyprus) for a massive Karate 1-Youth League event. The series of Karate tournaments aiming to highlight the impact of the sport in young ages is set to continue the participation success of the first edition of the competition.

Over 1500 young karatekas from all over the world will meet this weekend in Limassol (Cyprus) for a massive Karate 1-Youth League event. As the series of international Karate tournaments for youngsters heads to its second season, the 2019 Karate 1-Youth League is set to continue the participation success of its first edition.

An average of 1600 youngsters from 61 countries celebrated last year the tremendous influence of Karate at young ages in the inaugural edition of the Karate 1-Youth League. The highlight of the season was the event in Venice, a competition that gathered a record-breaking tally of 2500 athletes from 67 countries. 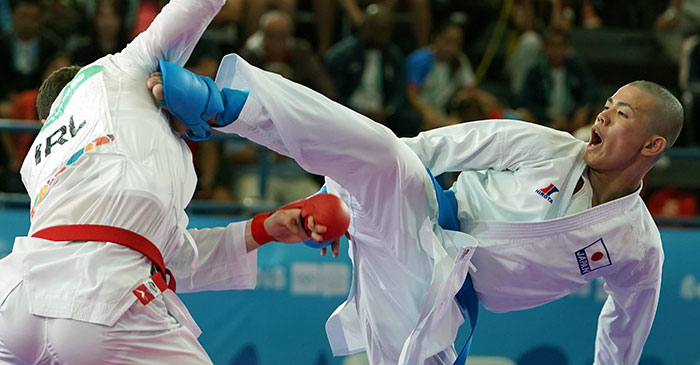 The popularity of Karate among youngsters is once again showcased as 1581 young karatekas from 58 countries will meet in Limassol for the opening event of the season. The competition is open to youngsters aged 12 to 17 and will be held at the Palais de sport Spyros Kyprianou sports hall in the city on the southern coast of Cyprus.

Due to the massive participation of athletes, the tournament has changed its competition programme. The tournament will start on Friday, May 3rd at 09:00 (local time). The event will continue on Saturday and will conclude on Sunday. 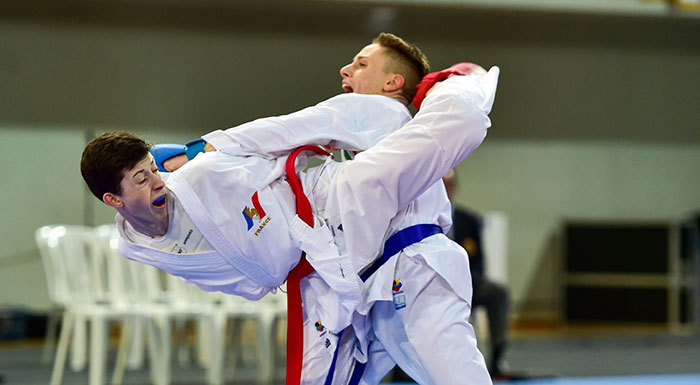 Limassol has already been the venue of major underage Karate events since it hosted the EKF Cadet, Junior & U21 Championships in 2016. After Limassol, the 2019 edition of the Karate 1-Youth League will go to Umag (Croatia), Mexico and Venice (Italy).

CLICK HERE to go to all the information of the Karate 1-Youth League Limassol. 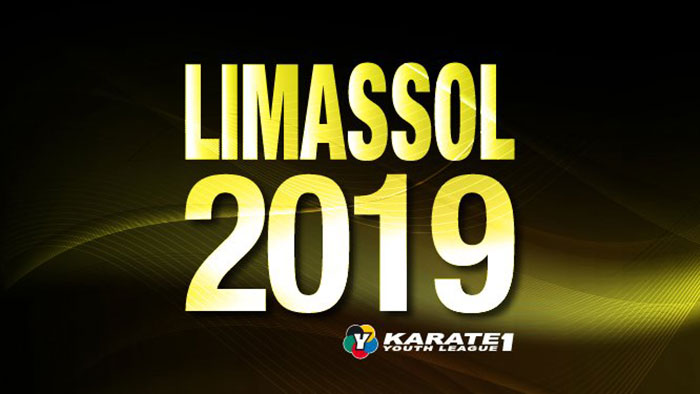