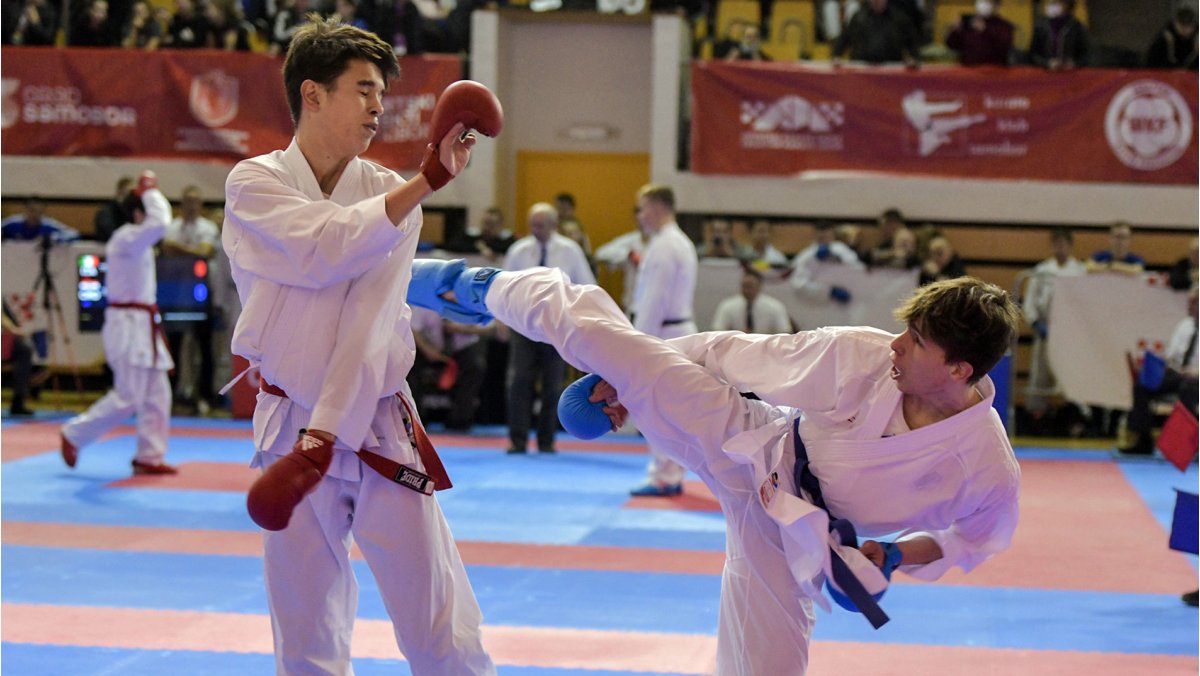 The city of Samobor hosted a massive edition of the Karate Grand Prix Croatia. Over 1800 athletes from 28 countries gathered at the memorable event.

The popularity of Karate was once again showcased this weekend as no less than 1800 karatekas from 28 countries participated at the prestigious Karate Grand Prix Croatia which reached its 30th edition.

No less than 99 categories took the stage at the tournament, including the inspiring representatives of the Para-Karate divisions. In the Senior categories, Elena Roversi of Italy and Hungary’s Botond Nagy claimed the titles in the Kata competition, while local representative Boran Berak won the crown in the Open Kumite division. 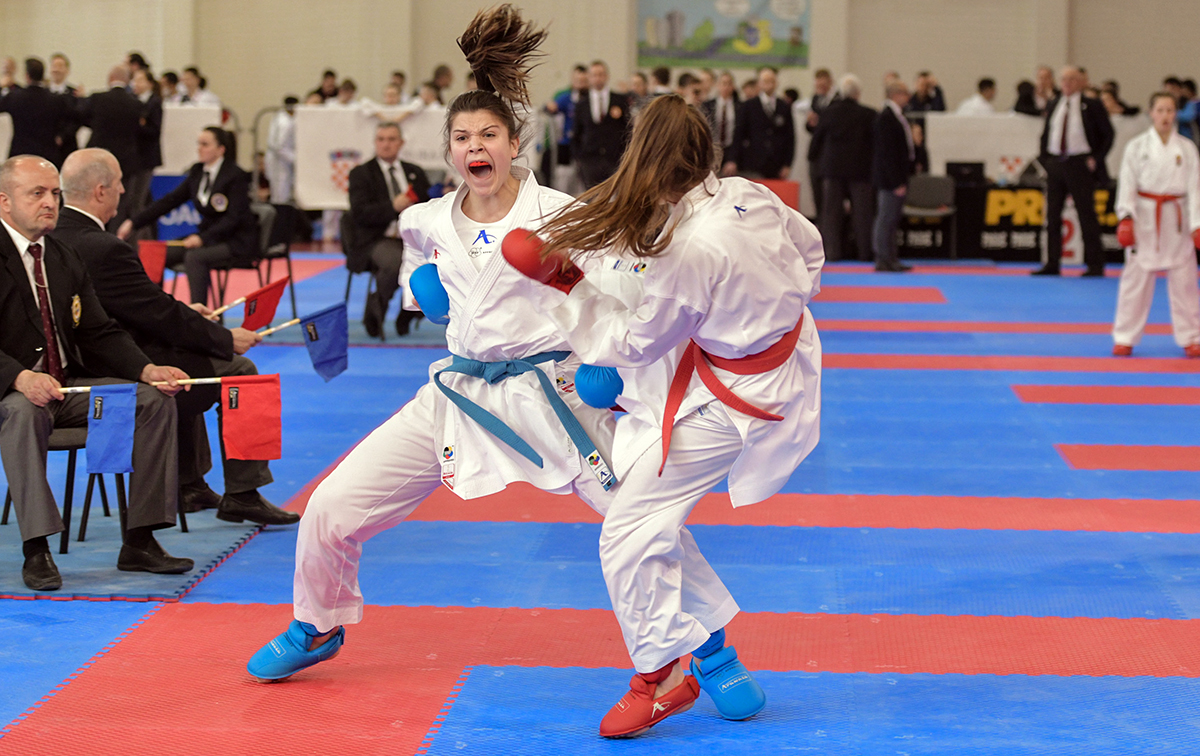 Hosts of Croatia topped the medal table of the event with a total of 105 medals including 32 golds. Italy and Slovenia with 58 and 22 medals respectively also registered deserving performances.

The opening ceremony of the event was headed by the president of the Croatian Karate Union and EKF Secretary-General Davor Cipek, and was attended by many local and national top officials, including the mayor of Samobor Petra Skrobot, the director of the Ministry of Tourism and Sport, Kresimir Samija, the secretary-general of the Croatian Olympic Committee Sinisa Krajac and the president of Zagreb County Sports Federation Vladimir Bregovic. 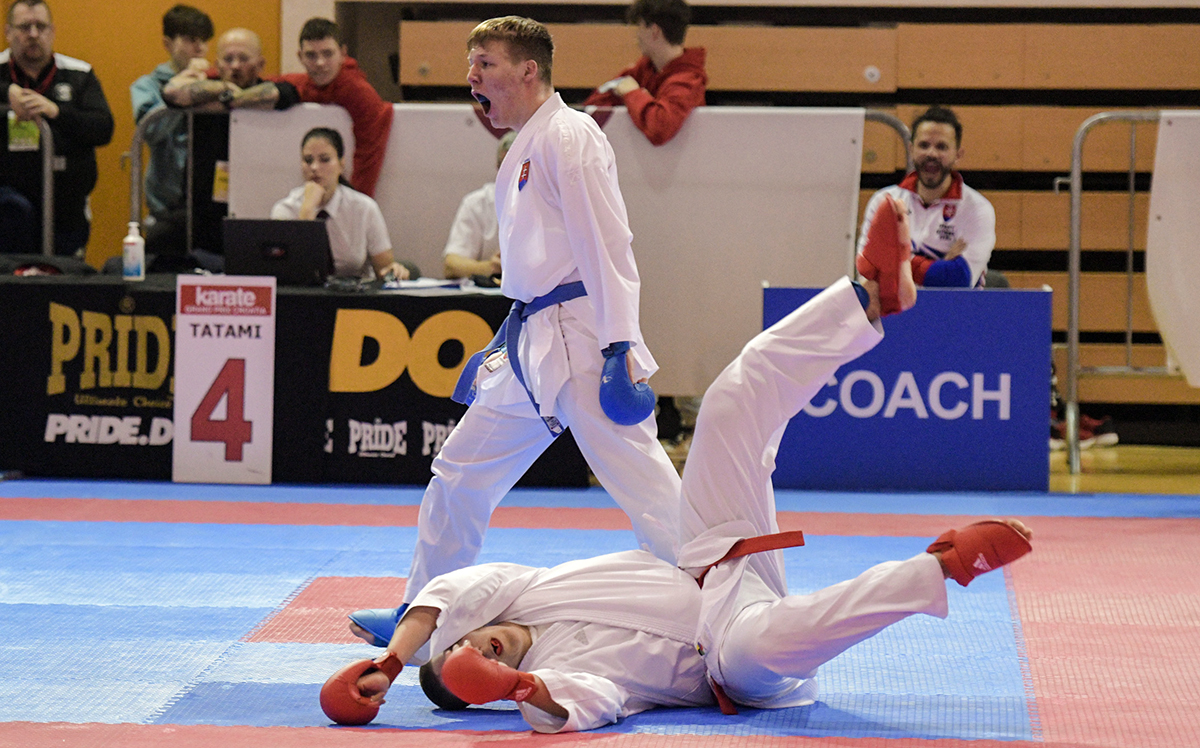 No less than 33 countries were represented at the event. 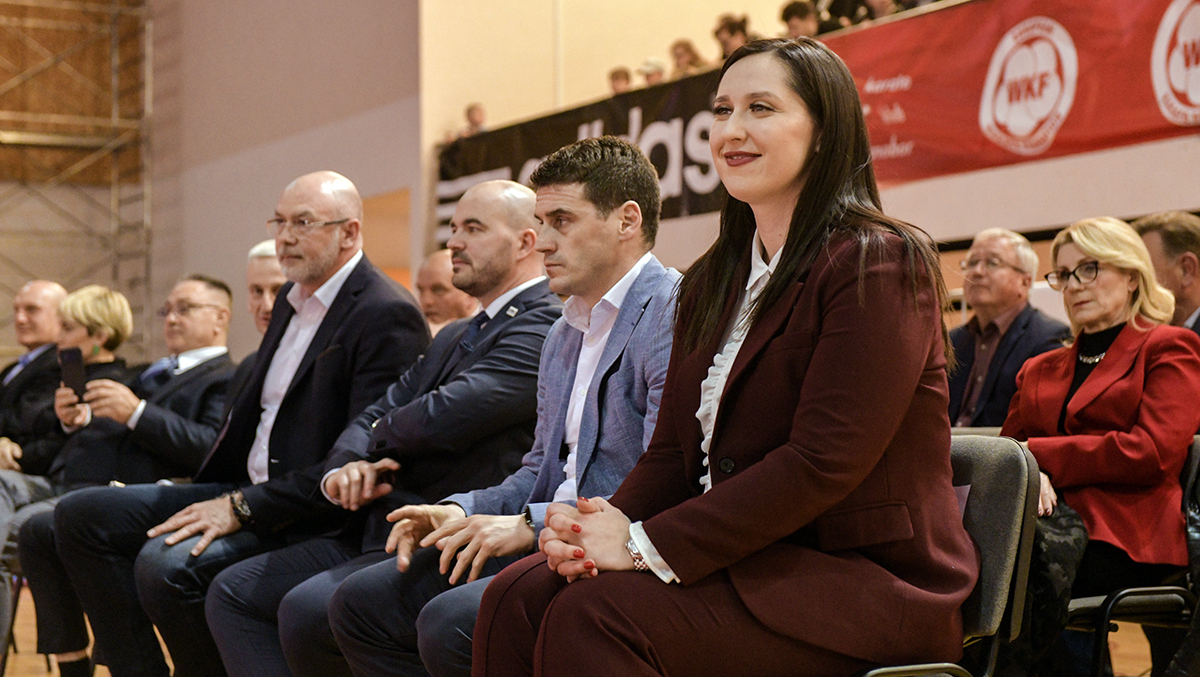 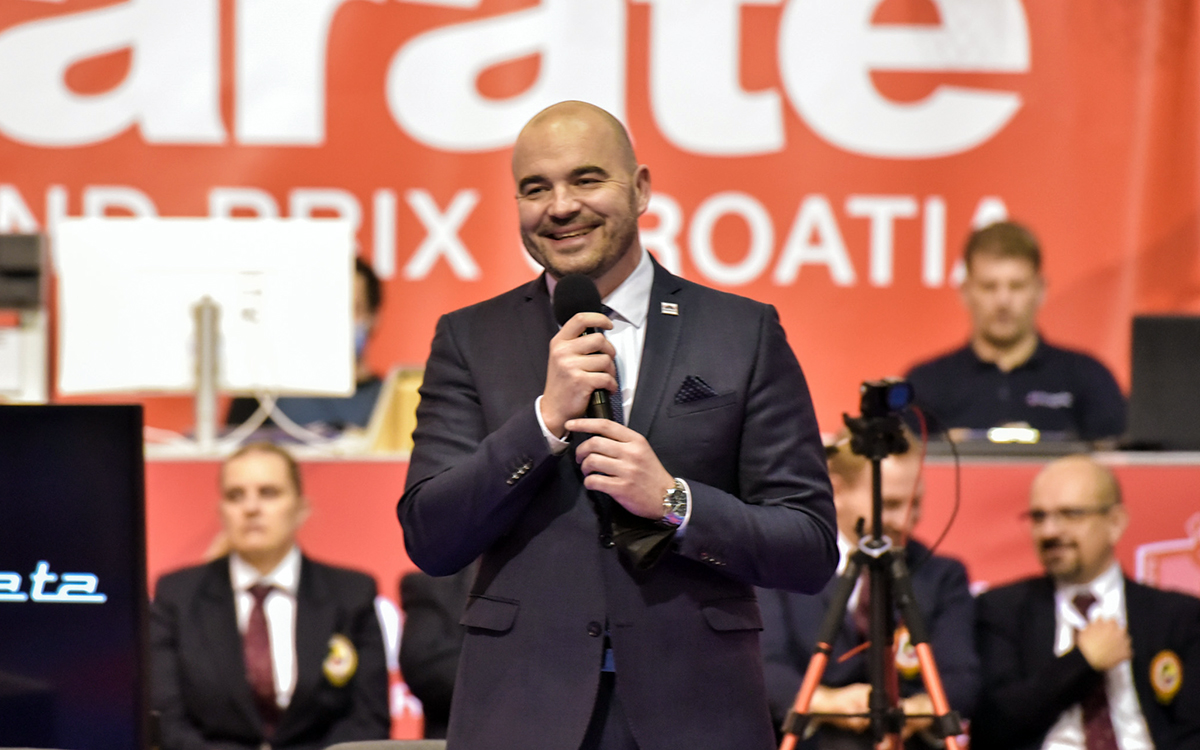