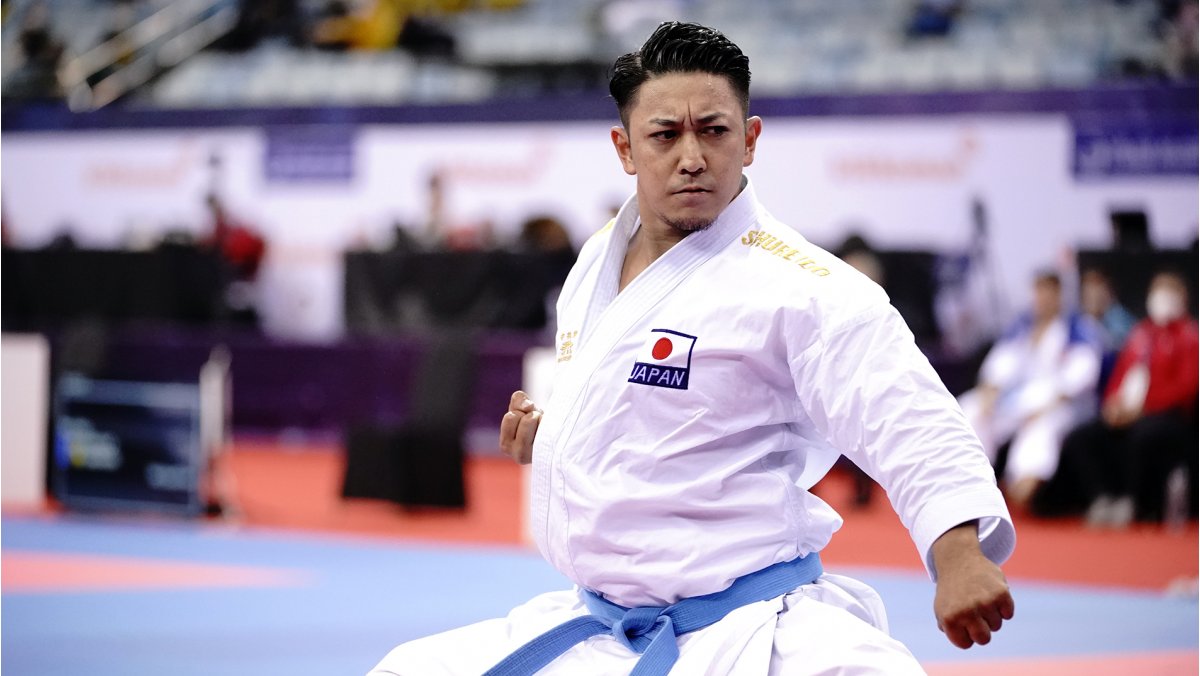 The third day of competition of the 2021 Karate World Senior Championships put the spotlight on the Kata competition.

World and Olympic champions Ryo Kiyuna and Sandra Sanchez are on the way to making an era for the sport.

After prevailing at the Olympic Games at home in Tokyo and ruling the Male Kata competition for nearly a decade, Ryo Kiyuna of Japan demonstrated sensational form today in Dubai.

The number 3 in WKF World Ranking paved his way to the finals with an exceptional presentation of kata in the preliminary pool. Three-time World champion Kiyuna who got a score of 27.0 with "Anan Dai" kata aims at becoming the first-ever Kata karateka to win four World titles.

“I do not think on records or winning the World Championships four times. In my mind, I just go bout by bout, tournament by tournament. That is how I keep focusing on what is important for me”. 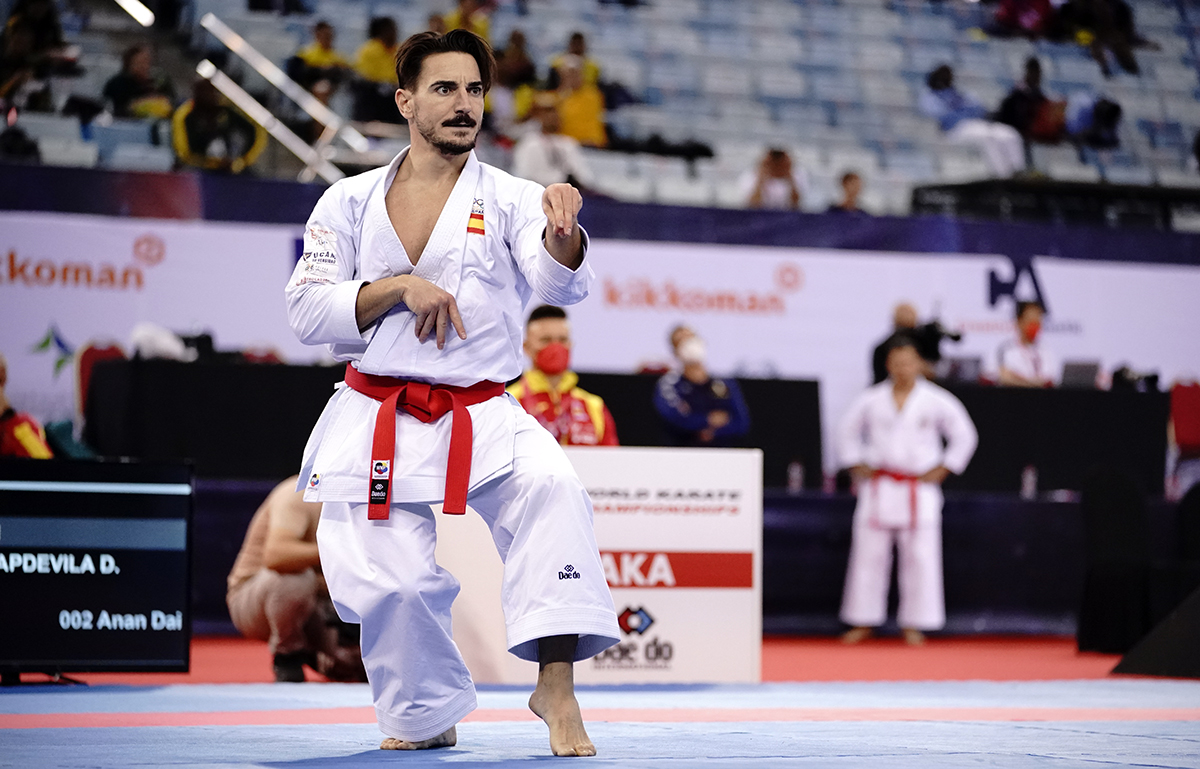 In a repetition of the final of the last two editions of the World Championships as well as the title-deciding bout of the Olympic Games, Kiyuna will meet his archrival, Damian Quintero of Spain, for the gold.

The Spaniard who is number one in the WKF World Ranking got the highest score in the final preliminary pool after garnering 27.28 with “Anan Dai” Kata.

Current European Champion and two-time World Championships silver medallist Quintero will try to avenge his defeat against Kiyuna in the Olympic Games.

With the current World, European, and Olympic titles under her belt, as well as this year’s Grand Winner award, Sandra Sanchez of Spain is on her way to confirming complete domination of the Female Kata category.

The number one of the WKF World Ranking and Olympic gold medallist prevailed in the preliminary round of Female Kata with a score of 27.92 with “Papuren” Kata.

“The last three months have been very hard for me, but I feel elated for having the chance to fight for all the titles this year. I was able to find strength out of nowhere to qualify for the final”

“Not long ago, I could not even imagine winning a tournament, and now I dream of achieving something incredible such as winning two consecutive World crowns”.

Her rival in the final is Hikaro Ono of Japan who continues the tradition of the birth nation of the sport of qualifying athletes for the final of Female Kata. Ono topped her pool of the preliminary round with a score of 27.48 in her presentation of "Suparinpei" kata.

Day 3 of #KarateDubai2021 also featured the first rounds of the Team Kumite competition as well as the repechages of the Kumite categories.

Current World champion Ivan Kvesic of Croatia managed to qualify for the bronze medal bouts after overcoming the repechages. Olympians Moldir Zhangbyrbay of Kazakhstan, Ivet Goranova of Bulgaria, Sofya Berultseva of Kazakhstan, Ali Elsawy of Egypt, Thomas Scott of the USA, and Nurkanat Azhikanov of Kazakhstan are among the karatekas to fight for the third step of the podium of #KarateDubai2021.