Lucija Lesjak and the importance of EuroKarate2021 for upcoming karatekas 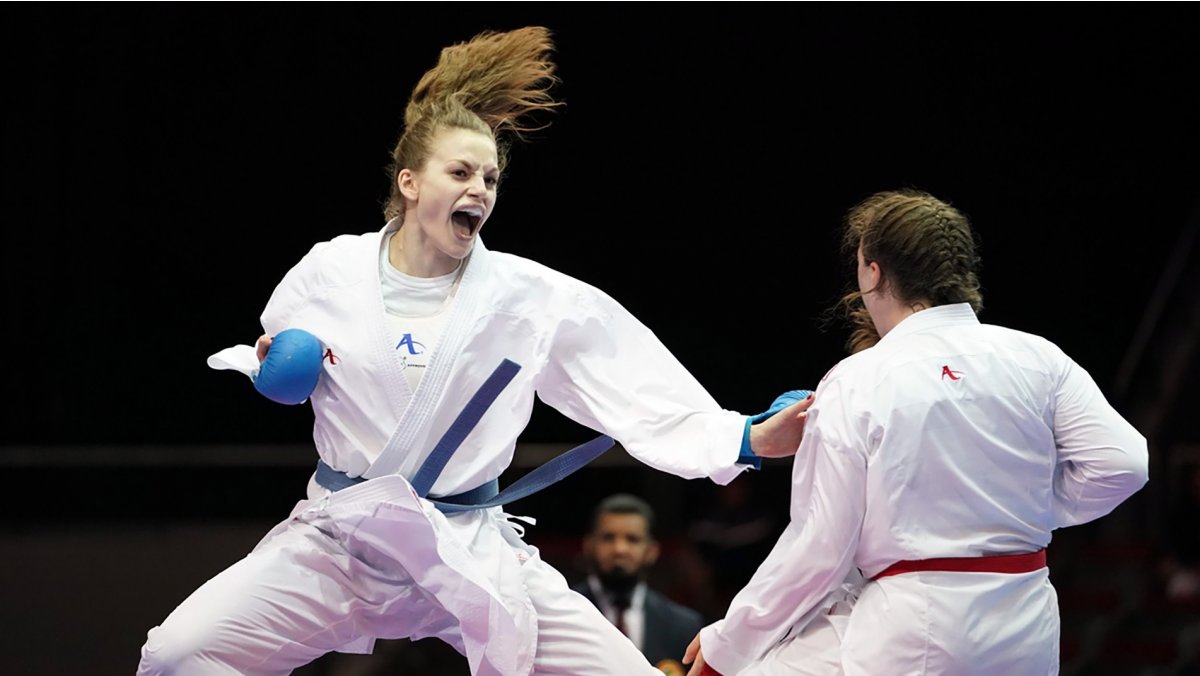 The 2021 EKF Senior Karate Championships start in two days. As the anticipated event is about to begin in Porec (Croatia), a whole generation of upcoming karatekas is hoping to succeed at European Karate’s biggest tournament.

Since the tournament could not be held in 2020 due to the coronavirus pandemic, hundreds of first-class karatekas have been hoping to fight for the continental crown at the European’s main event again. This is the case of Lucija Lesjak who spearheads the successful generation of rising stars of the sport in Croatia.

“I expect a lot of good Karate during the event, great emotions and all the feeling of anticipation to be displayed before the fights. Of course, I am also hoping for my country to win medals and I really hope to have a great time in Porec with my teammates,” said Lesjak as the tournament is about to start. 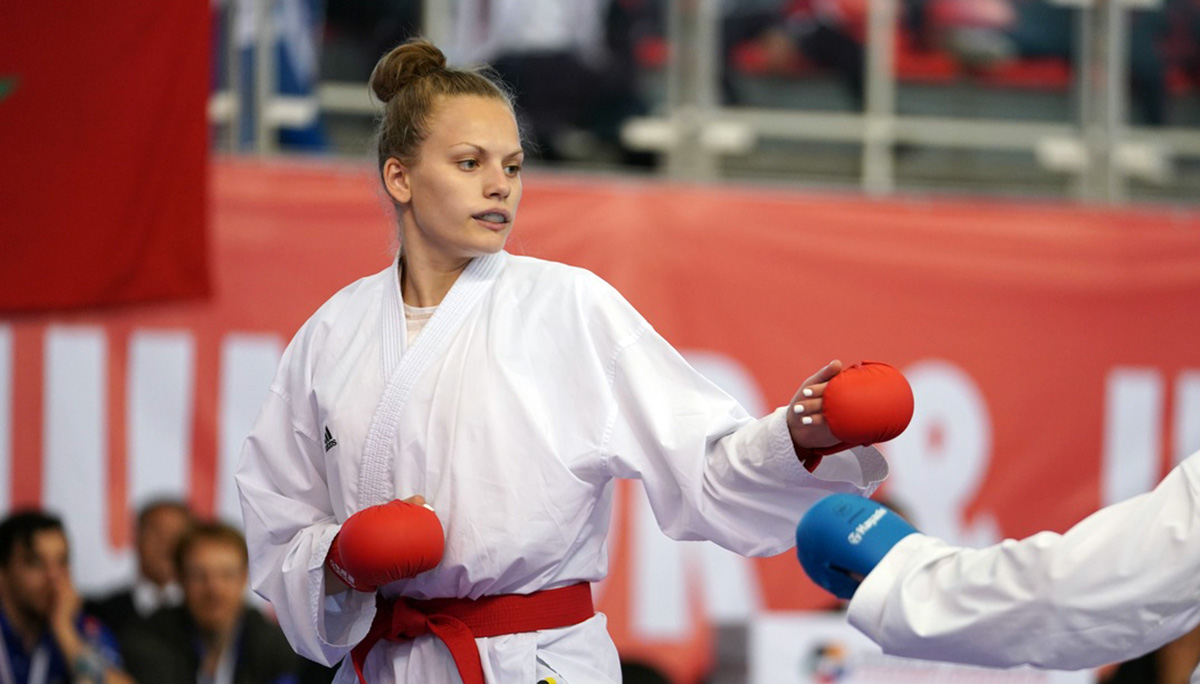 Lucija Lesjak is, at 21 years old, one of Croatia’s most promising karatekas. She is the current Under 21 World champion of Female Kumite +68kg and she took the bronze medal at the last edition of the European Championships in the category of Under 21 Female Kumite +68kg. Now, the athlete from the northern city of Cakovec has the chance to represent her country on the continental biggest stage.

Over 500 athletes from 47 countries have registered to take part in the event. The tournament is even more anticipated as it is the last opportunity for athletes to qualify for the Olympics by standings.

“The championships are a big deal for Croatian Karate, especially amid the Covid situation. The Croatian Karate Union has a great responsibility for hosting this event and I am sure that they will do everything in their power to make this tournament go smoothly. It is a big thing for Croatia so I think it will promote our sport in the best possible way,” said 21-year-old Lesjak. 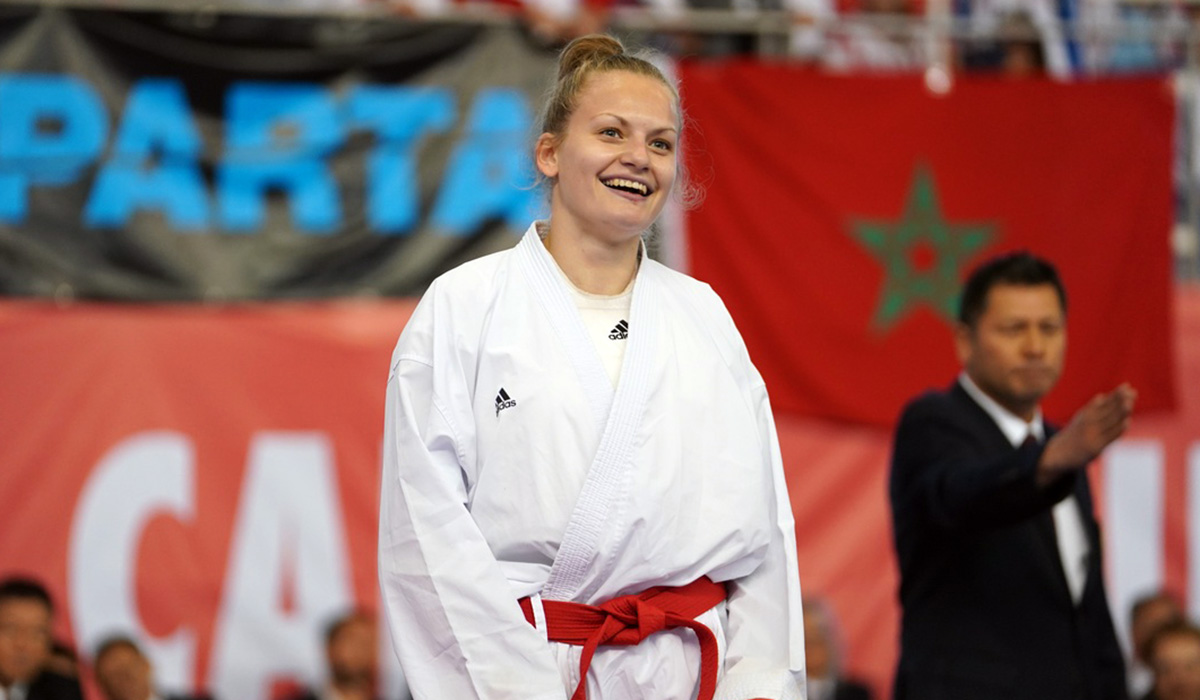 Coming from a lineage of karatekas, Lesjak started practising Karate at the age of five following his father’s footsteps, demonstrating that Karate is passed from generation to generation.

“My father was my first coach. I started going to the gym with him when I was five, and I stayed practising Karate non-stop ever since,” said Lesjak.

The EKF Senior Championships will be held in Porec (Croatia) from May 19 to 23. The eliminations and finals will be available LIVE on the WKF YouTube channel.