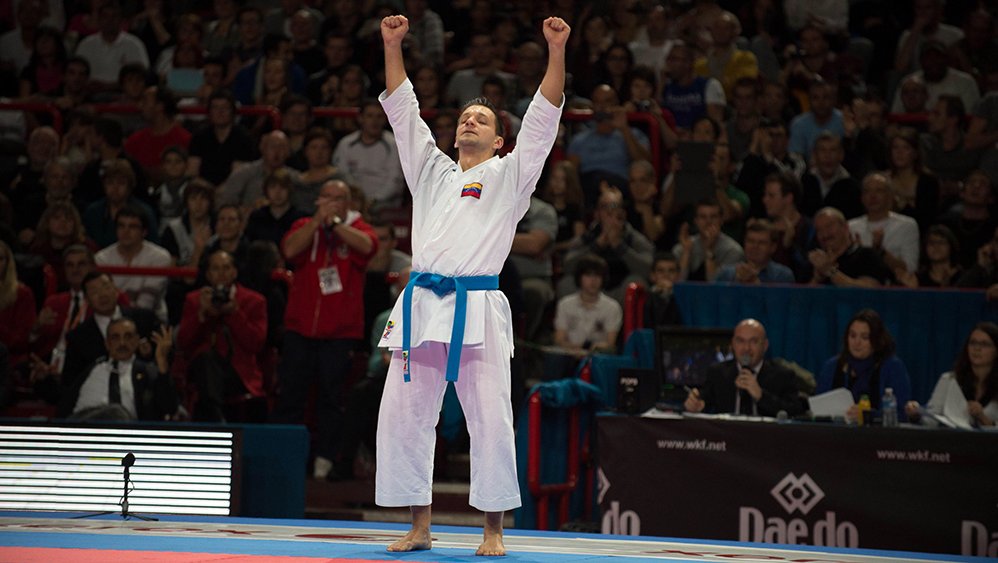 History of Karate will be written in a few days in Lima (Peru) when the Karate competition at the Pan American Games will catch the attention of the world of sport. As far as history-making goes, one karateka participating in Lima will be looking to enhance his legend.

History of Karate will be written in a few days in Lima (Peru) when the Karate competition at the Pan American Games will catch the attention of the world of sport. As far as history-making goes, one karateka participating in Lima will be looking to enhance his legend.

Antonio Diaz is arguably the most decorated Karate athlete in the history of the sport. With two World Championships, two gold medals at The World Games, 16 continental titles and one Pan American Games crown, among many other recognitions, the 39-year-old karateka is a living legend of the sport. In fact, he recently received the Guinness World Record for being the athlete with most medals in Karate World Championships.

This week in Lima, Antonio Diaz aims to continue making history for the sport at the Pan American Games when he steps into the tatami for the Kata competition there. 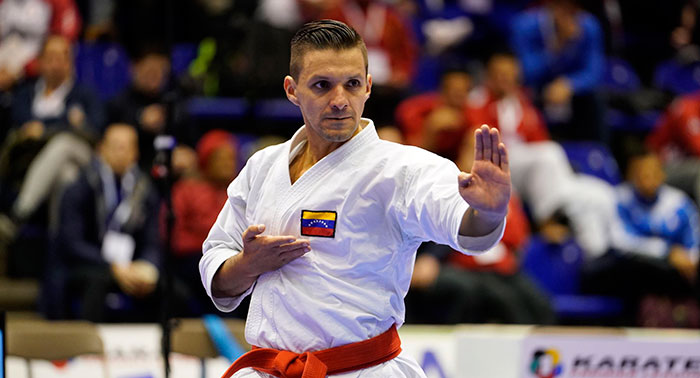 ?The Pan American Games are very important to me because this tournament gives me the opportunity to participate in all the events of the Olympic cycle. I did not want to miss the chance to make a full Olympic cycle and hopefully, I will be able to conclude it next year at the Olympic Games in Tokyo,? said the fan favourite.

Antonio Diaz was on the verge of putting an end to his successful international career when one last goal appeared: the Olympic Games Tokyo 2020. He decided to continue at the highest level to be one of the karatekas making history for the sport in the Olympic debut of the discipline next year. 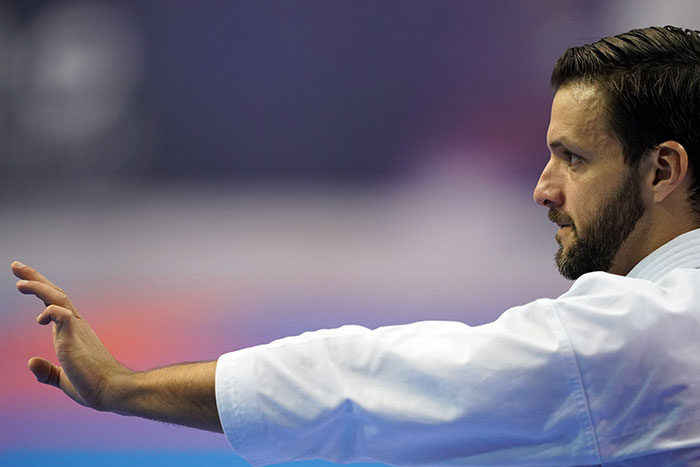 One of the last representatives of a long lineage of Karate legends, and star of some of the most celebrated moments of the recent history of the sport ? such as the acclaimed final of the 2010 World Championships against also legend Luca Valdesi ? Antonio Diaz is fighting to make his dreams come true before his final curtain call.

?It is a personal challenge for me. If I win gold in Lima, it would be a really nice way of starting my farewell before Tokyo. It would also be a great motivation for me ahead of the Olympic Games,? said Diaz who has been taken medals in major international events for the past two decades.

FIGHTING TO TAKE KATA BACK TO PAN AMERICAN GAMES 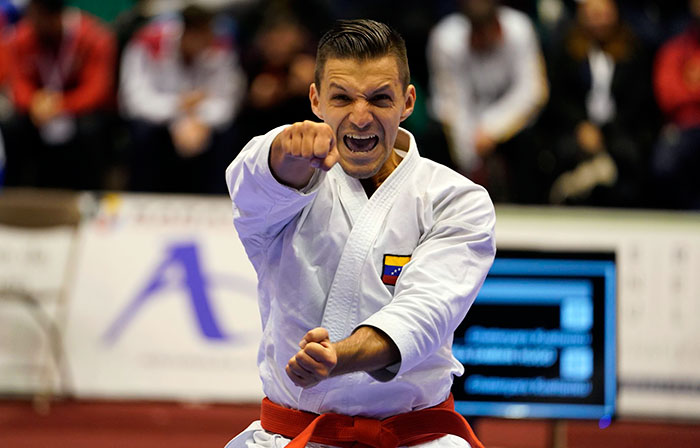 ?Karate was added to the programme of the Pan American Games in 1995 with both categories, Kata and Kumite. I participated for the first time in 1999 in Winnipeg (Canada) I won silver. Then, in 2003, I took part in the event in Santo Domingo (Dominic Republic) and I won the gold medal. Since then, only kumite was d in the programme. During this time, I fought hard to raise awareness about the fact that Karate is not just Kumite; it is also Kata. I tried to make people understand the importance of the inclusion of Kata,? said Diaz.

?Many athletes had the dream of participating in an event such as the Pan American Games and were unable to do it because Kata was not in the programme. The inclusion of Kata is a great achievement and I hope it continues like this in the next editions,? added the Venezuelan star who is also a member of WKF Athletes? Commission.

As the Kata hero is ing the days to make his debut in Lima, he also reflects on the outstanding moment for the sport and the many challenges ahead.

?All of us karatekas in America are honoured for having the chance to experience a multi-sport event such as the Pan American Games. Let?s not forget that even though the Pan American Games were the first, Karate is now d in all the continental games. I think that this was very important for the addition of Karate in the Olympic Games 2020, and I hope it will help for the inclusion of Karate as a permanent Olympic sport,? stated the Karate hero.

The Karate competition of the Pan American Games is scheduled from August 9 to 11. 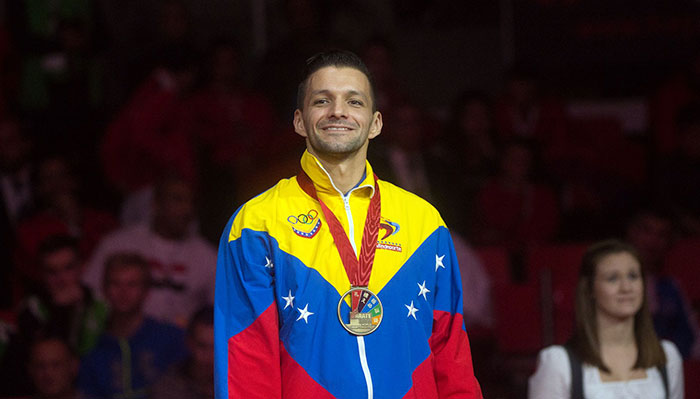