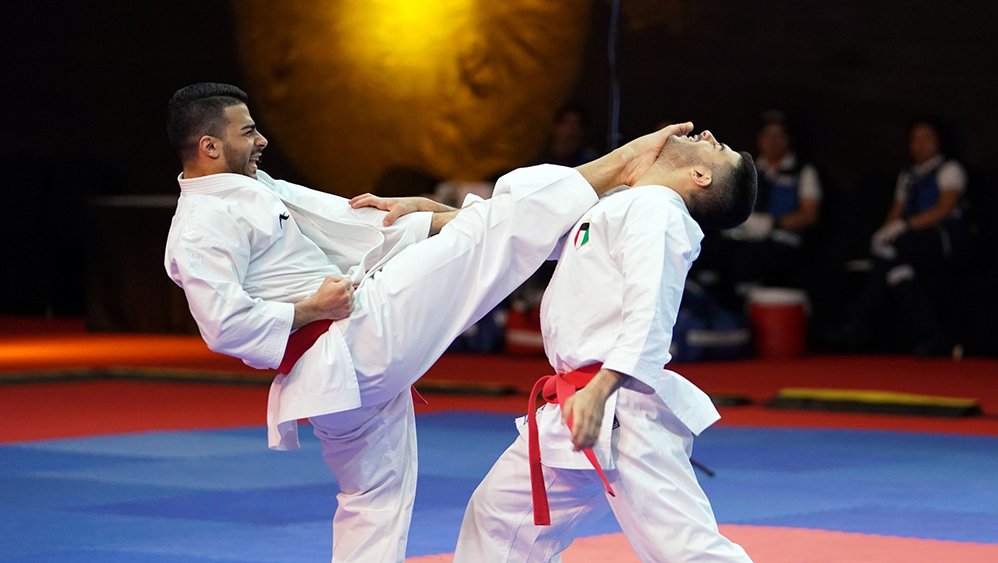 The ANOC World Beach Games will start in nearly two months; as the anticipated event is fast reaching its -70 days , the list of karatekas set to make history for the sport at the event has been d.

The ANOC World Beach Games will start in nearly two months; as the down to the anticipated event intensifies, the list of karatekas set to make history for the sport at the tournament has been d.

No less than 62 karatekas will fight for the medals of the competition to be held in Qatar from October 12 to 13. Representatives from 34 ries and five continents are registered to participate in the event. The tournament will see a host of established heroes of the sport and upcoming stars clashing on the sand of Qatar. 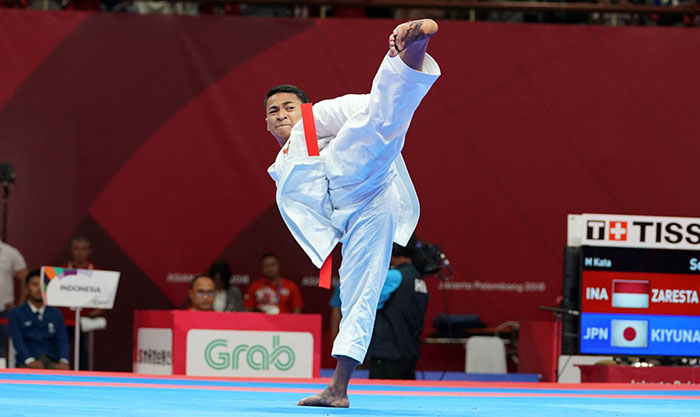 Two-time World champion Antonio Diaz of Venezuela heads the list of renowned karatekas competing for gold in Male Kata. The Venezuelan fan favourite hopes to extend his record-breaking tally of awards in Qatar. Meanwhile, current World Championships runner-up Damian Quintero of Spain will try to add the Beach Games title to his impressive list of honours. The event will also have continental champions Ariel Torres of the United States and Adnane Elhakimi of Morocco among the front-runners.

The list of top contenders in Qatar is completed with a host of first-class karatekas who claimed medals at the last continental championships such as Ahmed Shawky of Egypt, Ofentse Bakwadi of Botswana, Ahmad Zigi Zaresta Yuda of Indonesia, Mohammed Almosawy of Kuwait, Heejun Park of Republic of Korea, Ali Sofuoglu of Turkey, Roman Heydarov of Azerbaijan, Shaun Yuen of Australia, Nikolai Josef Arango Soto of the Dominican Republic and Hector Cencion of Panama.

The Female Kata competition will have Spain?s Sandra Sanchez as one of the main stars. The Spanish Kata queen is the current World champion of the category; as defending World ranking leader and Grand Winner, Sanchez spearheads the list of first-class karatekas competing in Qatar. 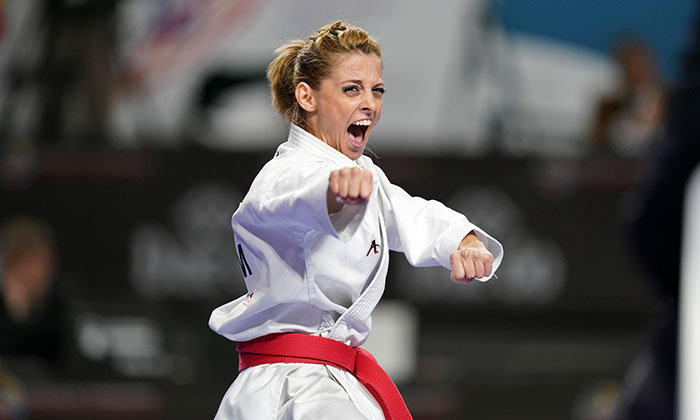 The category is also highlighted by Hong Kong?s Mo Sheung Grace Lau who is the current World Championships bronze medallist and AKF Championships runner-up. Continental champions Maria Dimitrova of the Dominican Republic, Alexandrea Anacan of New Zealand and Sanae Agalmam of Morocco will also try to catch the attention of fans in Qatar.

The list of front-runners at the event is completed with continental championships medallists such as Sarah Sayed of Egypt, Sakura Kokumai and Jessica Kwong of the United States, Andrea Armada of Venezuela, Ionna Maria Sampani of Australia, Holly Wigg of New Zealand, Alexandra Feracci of France, Dilara Eltemur of Turkey, Fatemeh Sadeghi Dastak of Iran and Thi Phoung Nguyen of Vietnam.