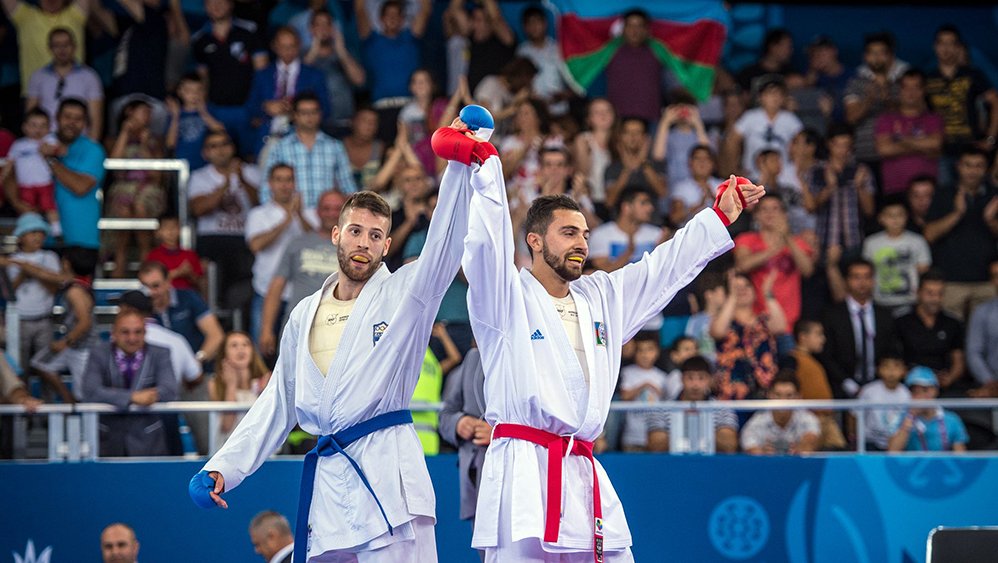 The European Karate Federation has unveiled the final list of Karate athletes that will compete for gold at the 2019 European Games.

The European Karate Federation has unveiled the final list of Karate athletes that will compete for gold at the 2019 European Games.

No less than 96 karatekas will participate in the Karate competition of the European Games. The nearly 100 competitors represent 38 countries, with Turkey and hosts of Belarus presenting the largest delegations with eleven and twelve competitors, respectively.

The Karate event will be held at Chizhovka Arena from June 29 to 30. The competition will comprise of Kata and Kumite categories with a total of 12 medals being awarded. 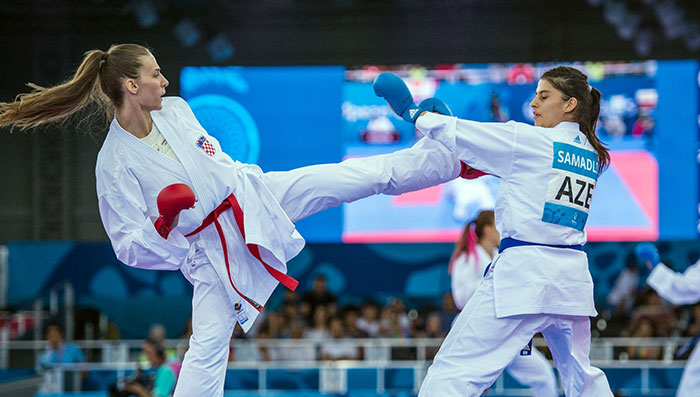 Since the European Games are included in the qualification process for the Olympic Games Tokyo 2020, a host of World ranking leaders and current World Champions will clash for gold in Minsk.

WORLD CHAMPIONS AND WORLD RANKING LEADERS TO TAKE THE STAGE

As the current World title-holder and defending World ranking leader in Female Kata, Spain’s Sandra Sanchez is one of the karatekas set to spearhead the quest to the medals at the event. Turkey’s Serap Ozcelik who gold the gold in the first edition of the European Games in Baku also acts as World ranking headliner in Female Kumite -50kg, while Serbia’s Jovana Prekovic defends her World champion status in Female Kumite -61kg. 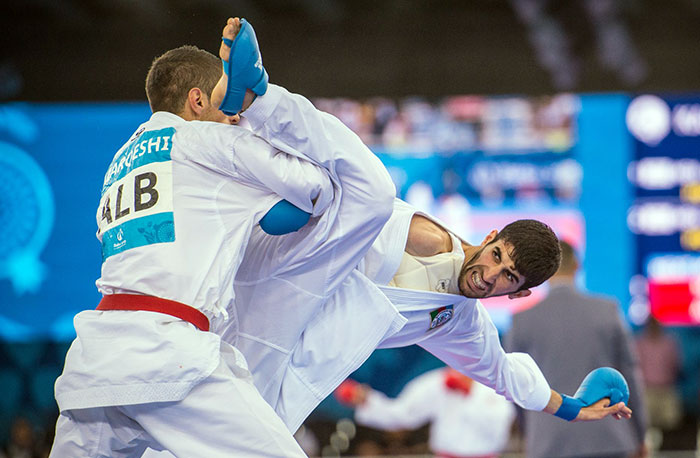 In Male categories, Italy’s Angelo Crescenzo will try to use his World ranking leader and World champion status in his favour, just as Jonathan Horne of Germany in Male Kumite +84kg. 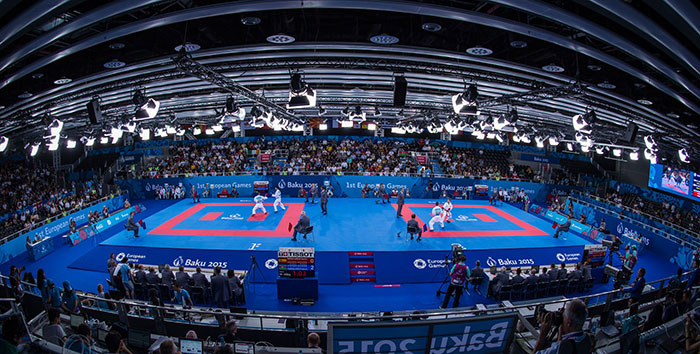