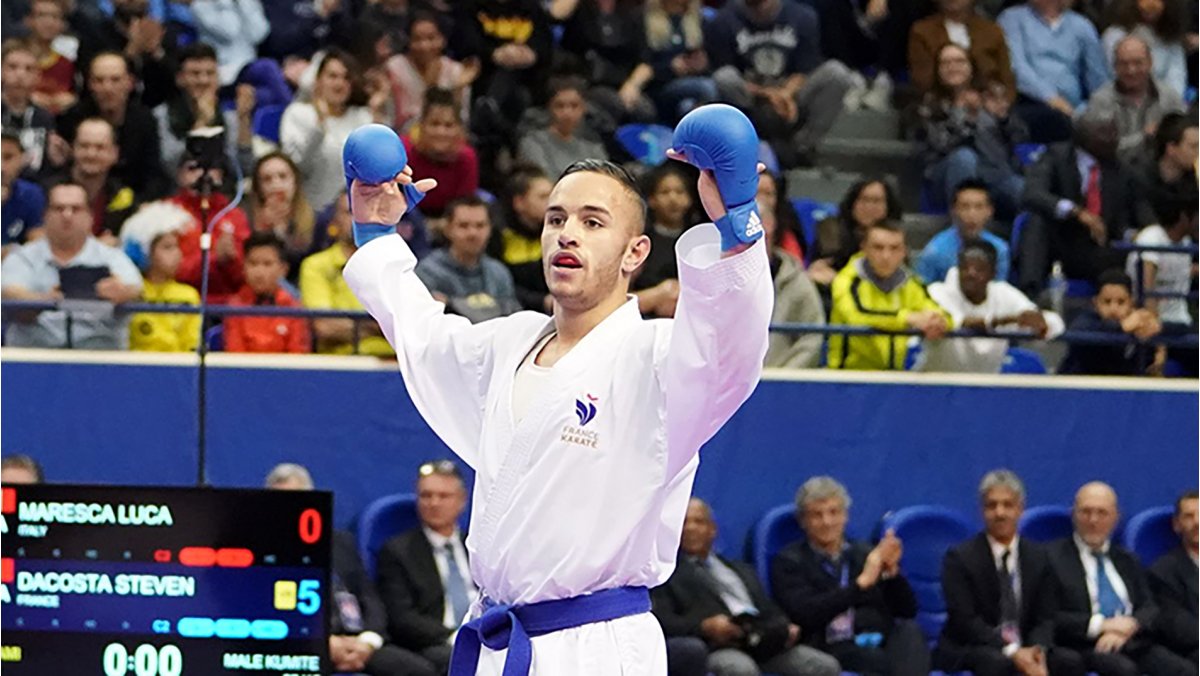 Steven Da Costa is bidding to fulfill his promise at the Olympic Games Tokyo 2020.

Touted as the face of a new generation of French karatekas a few years ago, Steven Da Costa is bidding to fulfil his promise at the Olympic Games Tokyo 2020.

The 24-year-old, who won gold in the men's -67kg event at the 2018 World Karate Championships and has claimed two European titles in this event, heads to Tokyo as one of France’s leading medal hopes in Karate’s debut Olympics.

Known as the Petit Prince of Karate, he is part of a French Olympic delegation of karatekas that includes Kata athlete Alexandra Feracci and Leila Heurtault, who will compete in the Female Kumite -61kg event.

“I am excited to be part of this event, for the very first time in history,” says Da Costa, who was born in Mont-Saint-Martin, near the French-Belgian border. “It’s true to say it is going to be a special moment because we will discover a new tournament.” 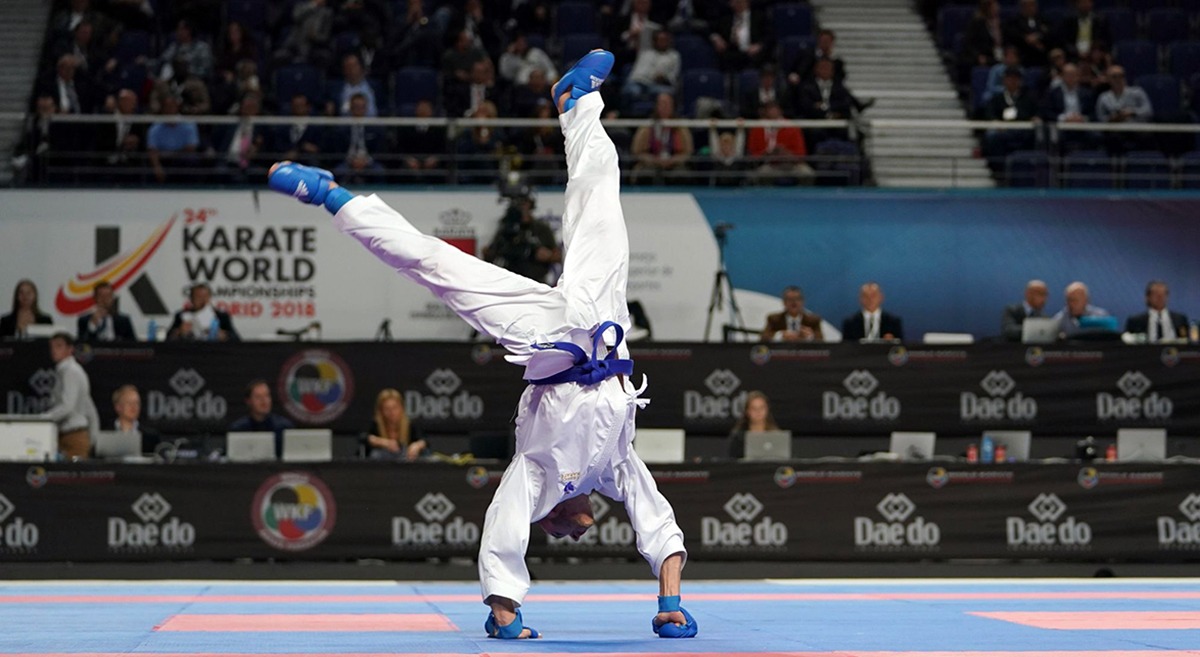 After years of hard work and dedication to the sport and chalking up a series of junior and senior titles – his latest a bronze in the Men’s Kumite -67kg at the 2021 European Karate Championships in Croatia – Da Costa is desperate to get his hands on some precious metal in Tokyo.

“Winning any of these medals at the Olympics is the Holy Grail to me and for any sportsman in the world,” he says.

“A medal will be a good thing … but of course my objective is to win the gold and I will do everything to bring it back home.”

Speaking on Bastille Day, the national day of France, and nine days out from the Tokyo 2020 Opening Ceremony, Da Costa is ready for a tough competition but insists he doesn’t fear anyone.

“I don’t feel that I have a serious rival,” he says. “The qualification journey has been so hard and so long that all the fighters who will be in Tokyo are members of the world top 10.

“Everyone is capable of winning in my category or, at least, taking to the podium. So I will have to be ready when the moment will come, the D-Day.” 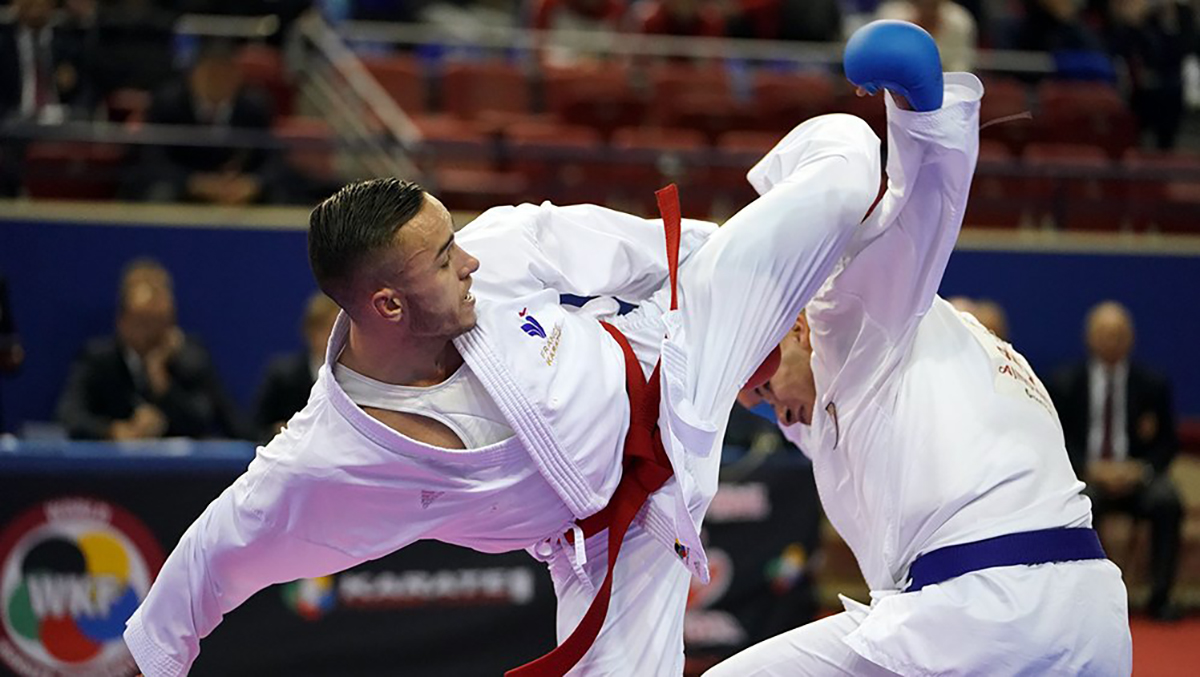 Da Costa knows he will have to break his Tokyo hoodoo to finish on the podium – every time he has fought in the city, he’s come away empty-handed.

The backing of his karate-obsessed family throughout his career is sure to again spur him on in Tokyo. The 2018 World Champion is the son of renowned coach Michel Da Costa, while older brother Logan has won international titles in Kumite -75kg and twin brother Jessie is making a name for himself in Kumite -84kg. Though neither of his siblings qualified for the Games, they’ll be there in spirit to aid their brother’s Olympic quest.

“I don’t know what can make the difference,” says Da Costa, who has a part-time job with the French National Railway Company (SNCF). He joined their athletes’ programme in 2017.

“But I am sure of one thing: I train a lot, I try to stay focused in my head during the fight and it is very helpful,” he adds, before commenting on the importance of showcasing Karate’s values of honour, respect, tradition, and altruism at the Tokyo Olympics.

“We have the chance to evolve a martial art which gathers a lot of important values. They are important and show that Karate is a university of life.” 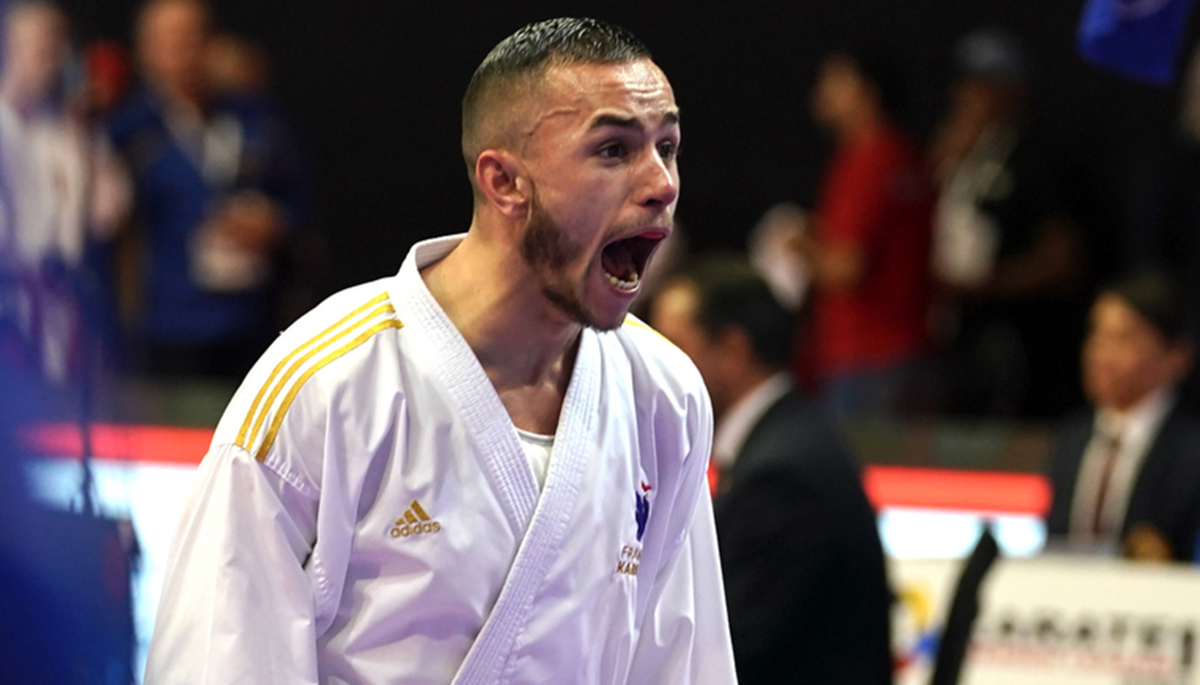