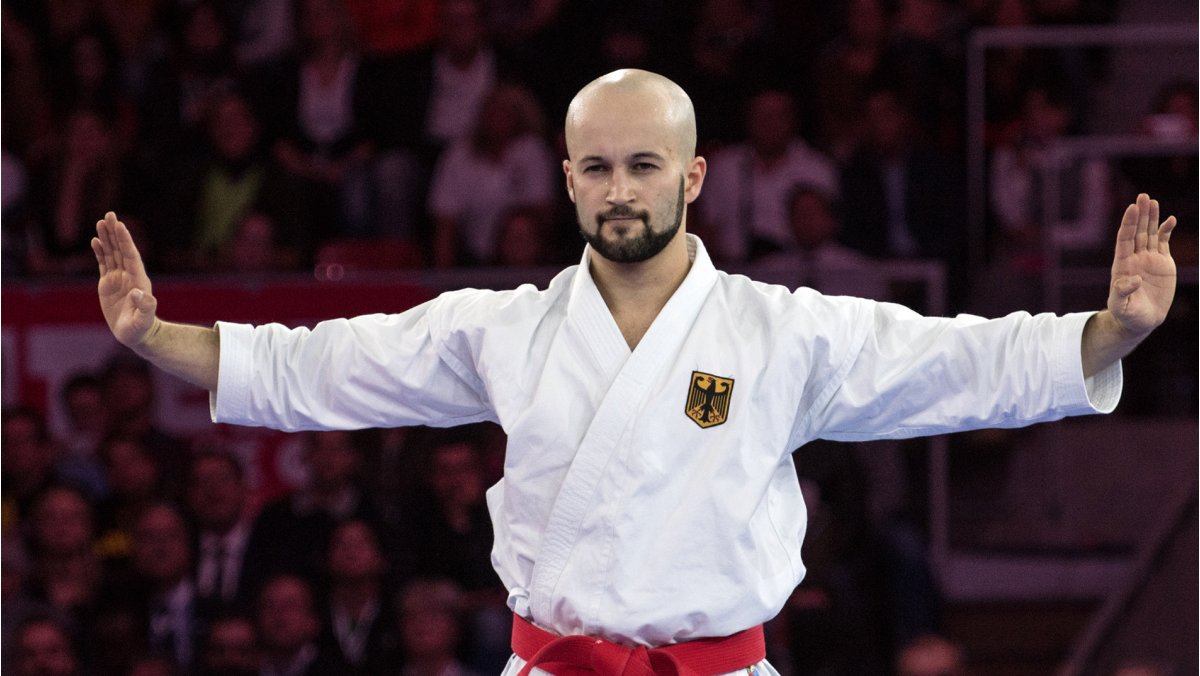 The list of 82 karateka who will represent their countries at the Karate competition of the Olympic Games Tokyo 2020 is now completed.

The list of 82 karateka who will represent their countries at the Karate competition of the Olympic Games Tokyo 2020 is now completed. The final tickets to Tokyo 2020 have now been confirmed after the allocation of Tripartite Commission Invitation places and the reassignment of the last qualifying spots.

Following the Olympic qualification system, the Tripartite Commission Invitation places are allocated to the following athletes:

No other athlete met the required criteria to be eligible to receive further Tripartite Commission Invitation places. Therefore, the two spots to complete the final list of 82 karateka to participate in Tokyo this summer have been returned to the WKF and have been reassigned following the Karate’s Qualification system.

The two final tickets are appointed to the following athletes:

The four athletes join the 40 karateka who had already qualified for Tokyo 2020 as per the WKF Olympic standings, the 24 athletes who won the ticket to Tokyo 2020 in the Paris Qualification Tournament, the 12 athletes qualified for the continental representation, and finally Hamoon Derafshipour (Male Kumite -67kg) and Wael Shueb (Male Kata), who were added by the International Olympic Committee (IOC) on the 8 June as part of IOC Refugee Olympic Team (EOR).

No less than 36 different countries will be represented at the Karate competition of the Olympic Games, thus stating the sport’s global popularity.