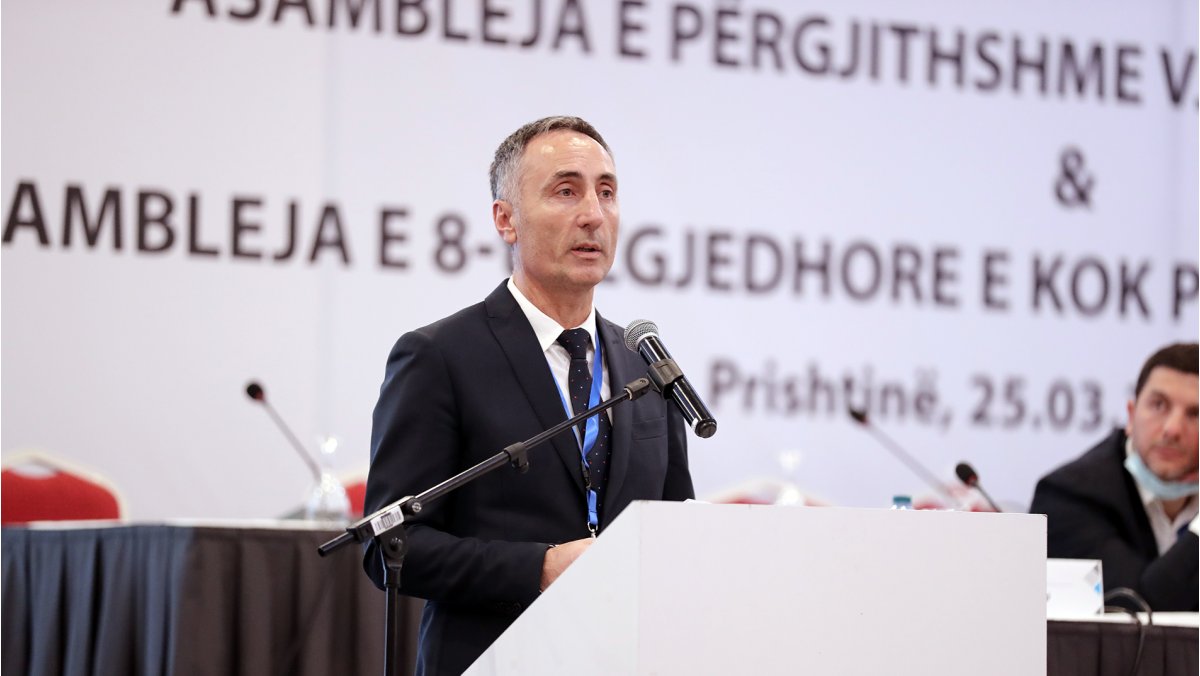 The President of the Kosovo Karate Federation Ismet Krasniqi was elected to lead the Kosovo Olympic Committee.

The President of the Kosovo Karate Federation Ismet Krasniqi was elected to lead the Kosovo Olympic Committee. Mr Krasniqi won the election at the 8th Electoral Assembly which was held on March 25 in Pristina

A former Karate athlete and leader of the National Karate Federation since 2016, Mr Krasniqi was elected by the majority thus showcasing the prestige and popularity of Karate in the country.

"I thank you from the bottom of my heart for the support you have given me and for the opportunity (to lead the NOC) for four years. Your vote will always remain yours. The biggest winner is you and the sport of Kosovo. Thank you all for your trust," said newly elected President Krasniqi. 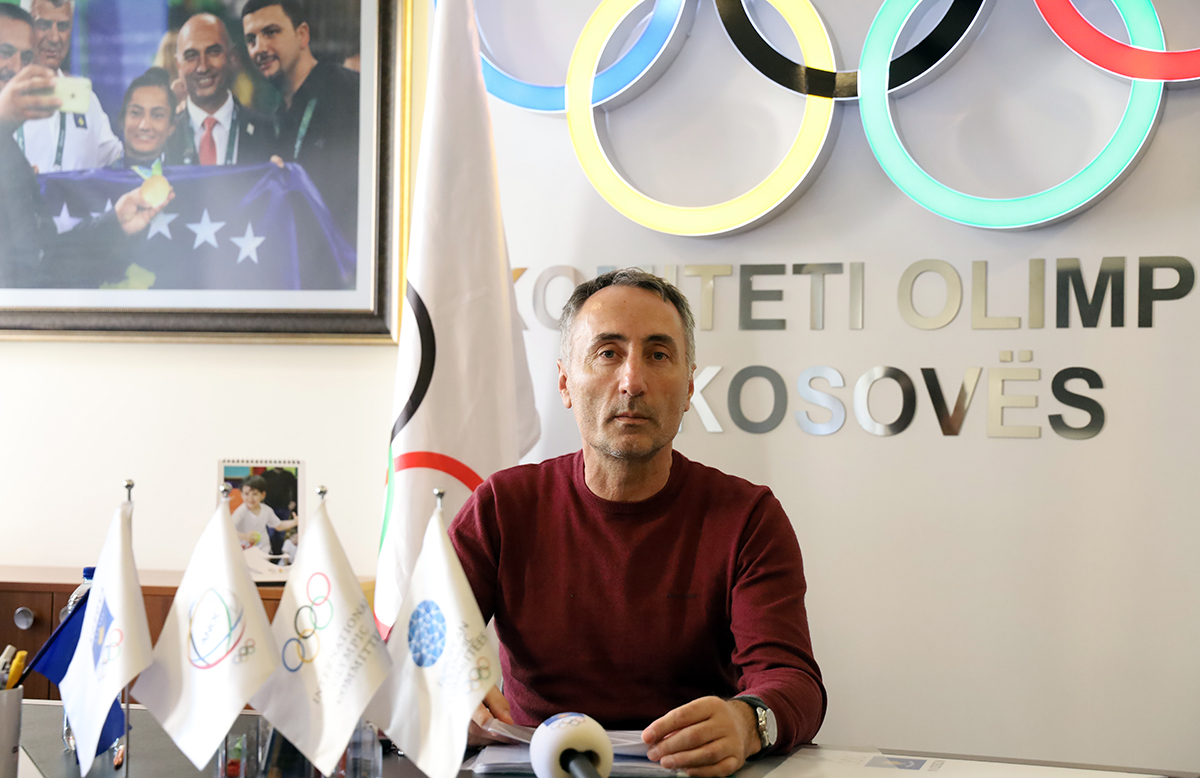 52-year-old Krasniqi had previously been re-elected to continue heading the National Karate Federation for a new four-year term. He has been instrumental in the progress of the sport in Kosovo over the last years.

"I can assure you that Karate in Kosovo will continue to have strong support from the Kosovo Olympic Committee and will continue to grow and develop progressively. In addition, I will fight for karate sport to remain as part of the Olympic Family as I am convinced that it deserves this spot after the great work that WKF has been doing for many years", said Krasniqi. 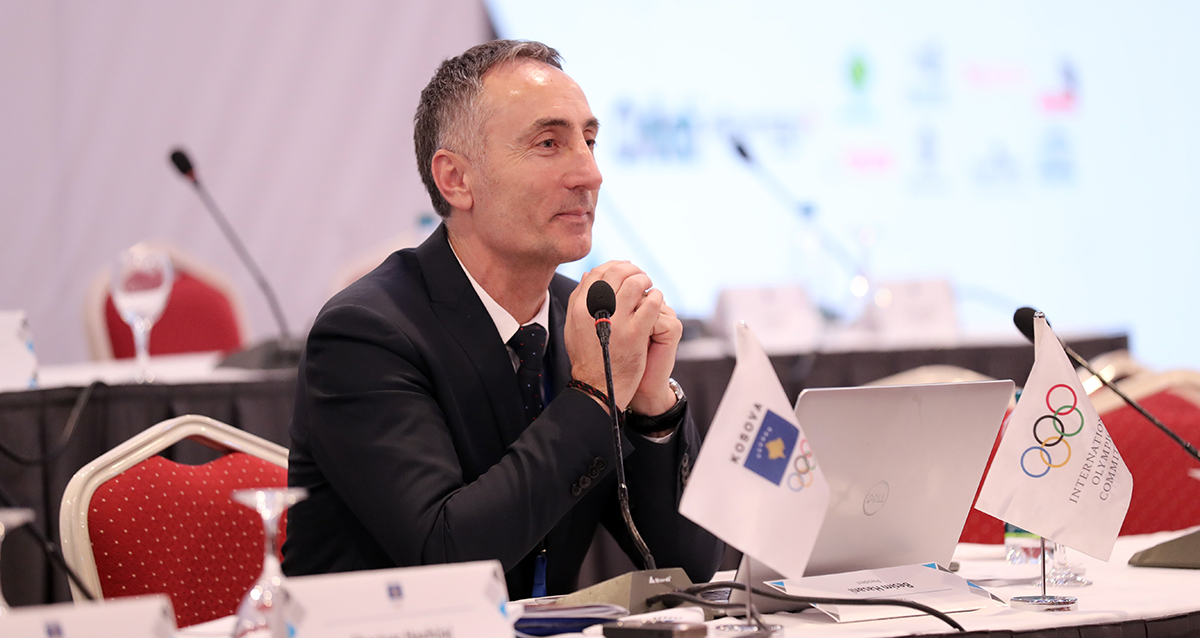