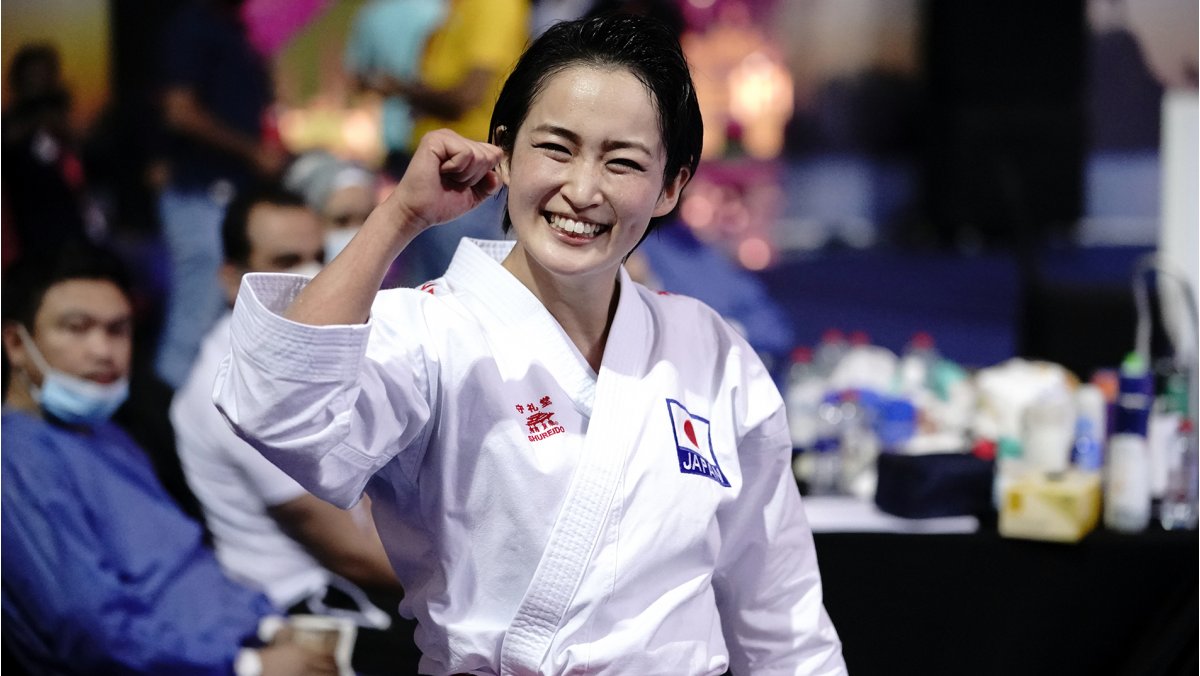 Olympic Games silver medallist Kiyou Shimizu of Japan took the spotlight on Day 1 of the 2022 Karate 1-Premier League Fujairah and became the big star of the opening day of the competition.

“This is my first international tournament in nearly six months, so I was a bit nervous!” said the Japanese Kata Star.

Shimizu’s last international appearance was at the Olympic Games Tokyo 2020. In Tokyo, and with the whole host country rooting for her, Shimizu claimed the silver Olympic medal after losing the final against Spain’s Sandra Sanchez.

Failing to bring home the top award at the historic Olympic Games represented a disappointment for Shimizu who missed all the international events after the Olympic tournament, including the World Championships in Dubai. 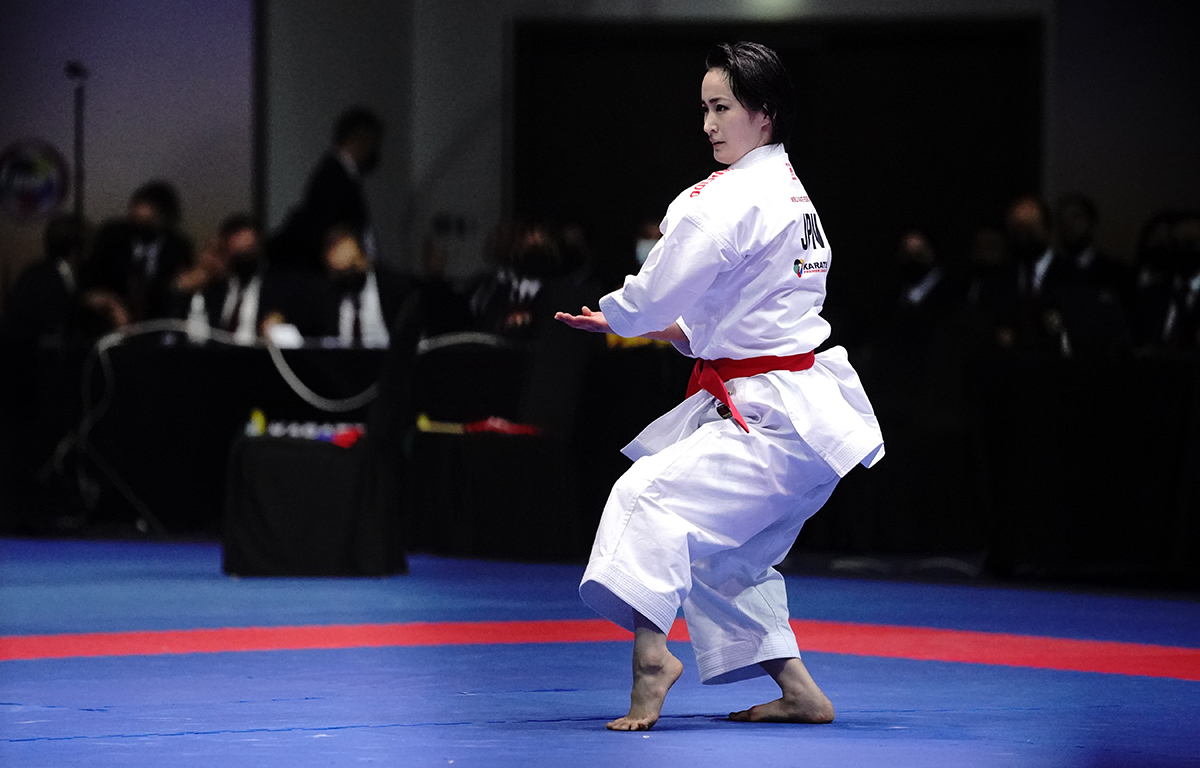 “My memories from the Olympic Games are very intense, much more than other competitions. I learned a lot from my experiences at the Games and it helped me become a better karateka,” said the two-time World champion.

“I HAVE A MESSAGE FOR MY DEAR FRIEND SANDRA”

Six months later, Kiyou Shimizu went back to action, and she clearly did it in style.

The Japanese Kata ace topped the Round Robin pool with triumphs over Funda Celo of Austria and Veronika Miskova of the Czech Republic. In the knockout phase, she defeated Aya Hisham of Egypt and completed her performance with a victory over team-mate Maho Ono of Japan in the semi-finals. 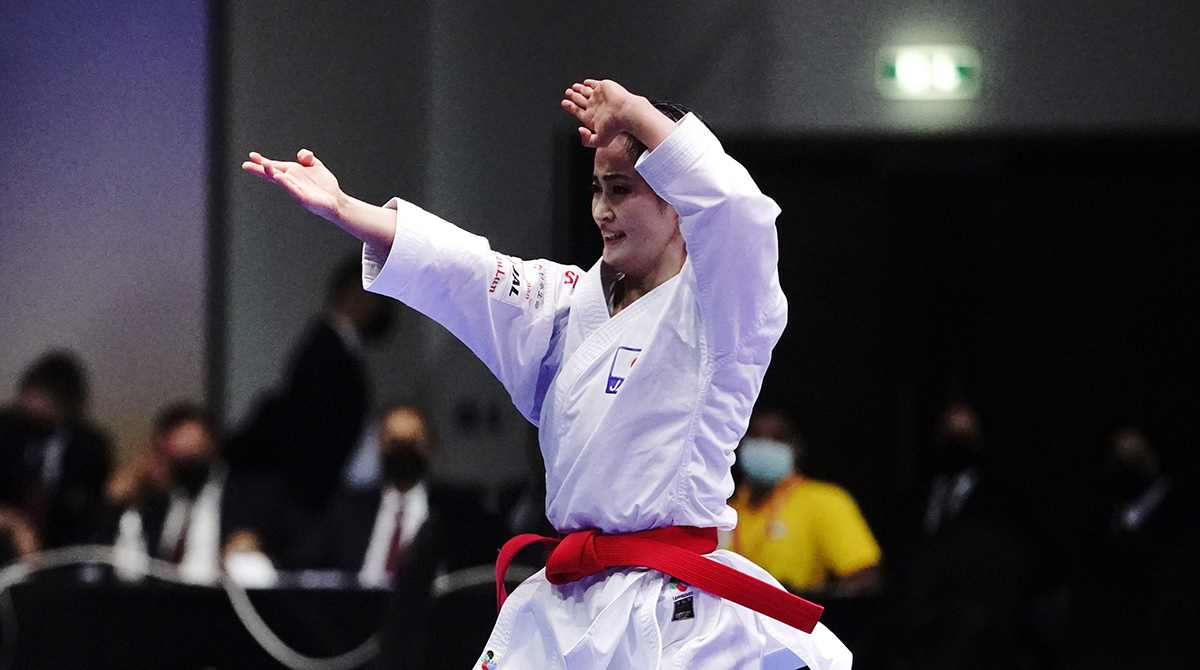 “I just wanted to go back to the competition and improve my kata as much as possible,” she said after qualifying for her first Karate 1-Premier League final since her silver medal at the event in Madrid in November 2019.

As for what the future may bring for her this year, Shimizu has only one goal on her mind: To go back to winning ways.

“Sandra Sanchez and me, we are very good friends,” Shimizu said of the Spanish Kata icon who is the current World ranking leader, and World, continental and Olympic champion.

"I have a message for Sandra: I'm back!"