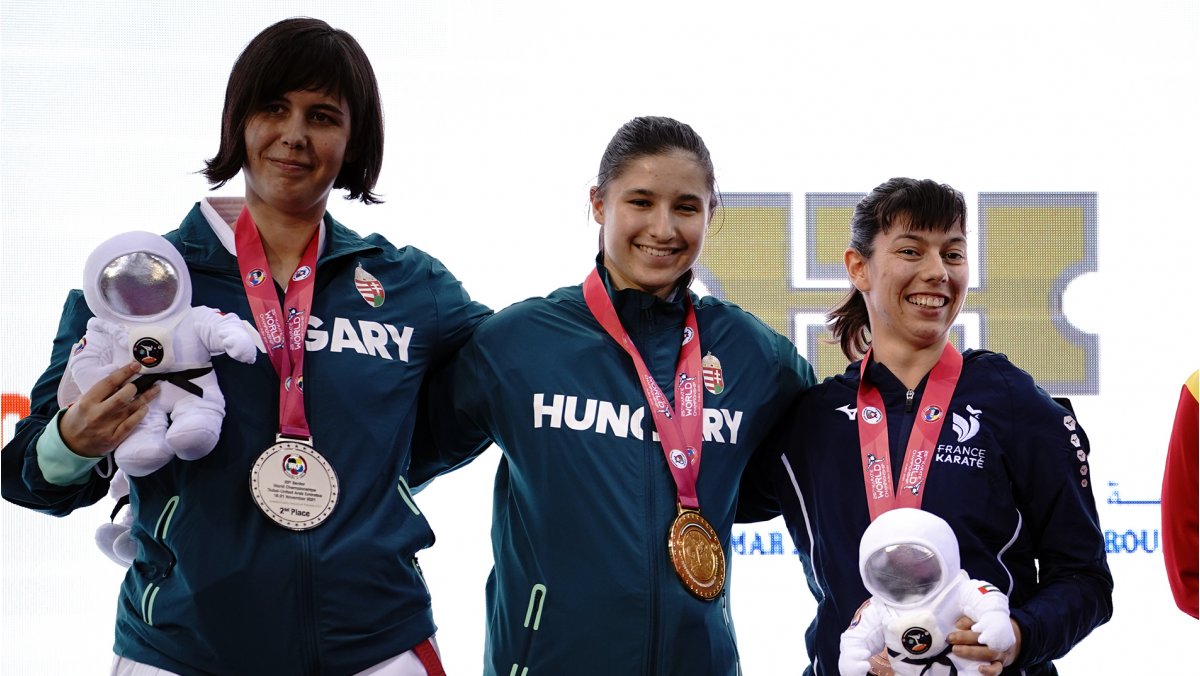 Meet Hungary’s Olivia Kakosy and Petra Karpati, Para-Karate World Champions, schoolmates, and favourites to shine at home at the 2023 World Championships in Budapest.

When Hungary’s Olivia Kakosy and Petra Karpati topped the podium of the category of Intellectually Impaired Female K21 at the 2021 World Championships in Dubai, their victory was not just a showcase of the efficiency of Hungary’s Para-Karate programme.

It was a celebration of the strength of willpower and the impact of #KarateValues. It also demonstrated the powerful effect of Para-Karate in people with disabilities. 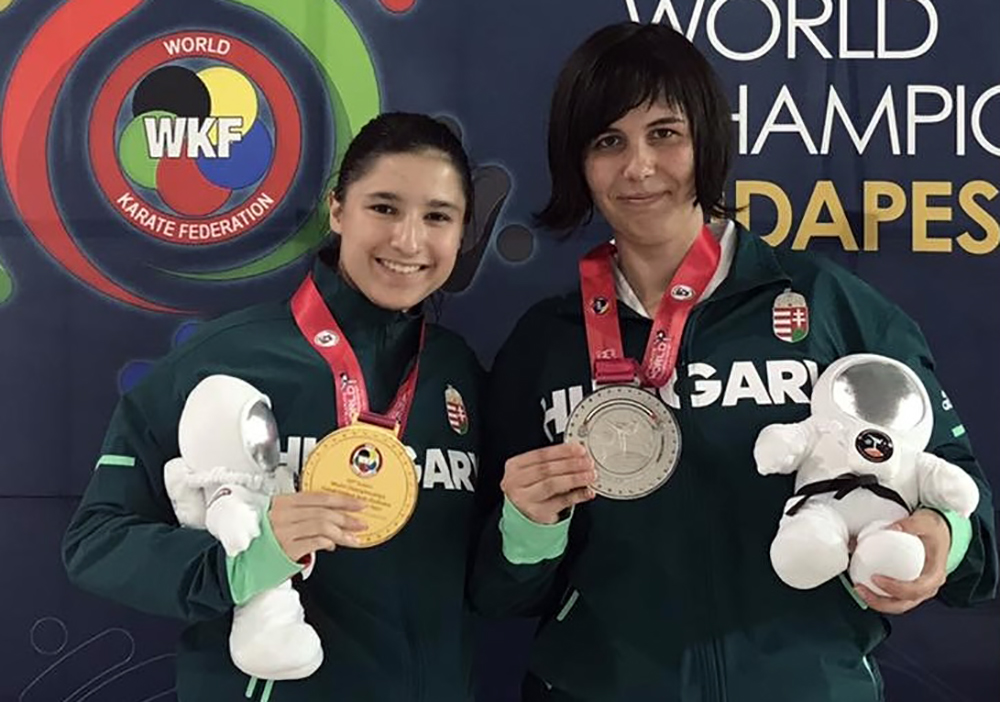 Para-Karate stars Olivia and Petra have not had an easy journey by any means.

Born with intellectual disabilities, 20-year-old Olivia Kakosy did not allow her impairment to keep her from sports. After practising athletics from an early age, she had her first contact with Karate when she was 15 years old. She immediately felt attracted to the sport as well as to the culture of martial arts.

A karateka by heart, Kakosy introduced her Karate learnings into her daily life. She soon moved to competitions and her tenacity took her to new heights. In fact, she has reached the podium in all the tournaments she has participated in, except one.

In her first appearance at Karate’s biggest event in Dubai, Kakosy topped the preliminary pool with a score of 42.0. In the final match, she met her teammate and friend Petra Karpati. Kakosy claimed the gold medal with a score of 41.56. 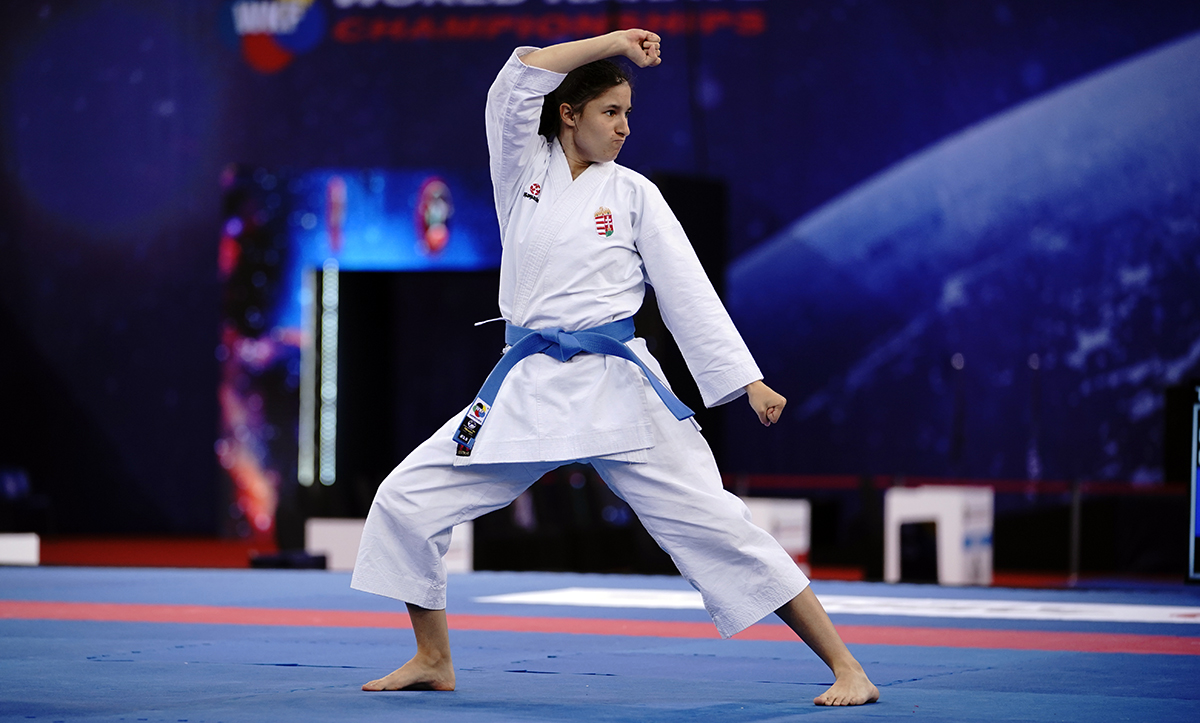 Petra Karpati was three years old when she was diagnosed with a late speech development due to a lack of oxygen at birth. She discovered the therapeutic effects of sports at an early age when she tried swimming and judo.

When she was seven, Karpati was initiated in Karate and her life would never be the same. Her coaches noted that after incorporating the practice of Karate, her speech skills improved, her participation in school was remarkably developed, and her confidence raised like never before.

The milestone of the World Championships in Dubai was the final test for her outstanding willpower. In the preliminary round, Karpati topped the pool with a score of 39.56. In the final match, she took a score of 39.48, barely missing the gold but claiming a well-deserved silver medal. 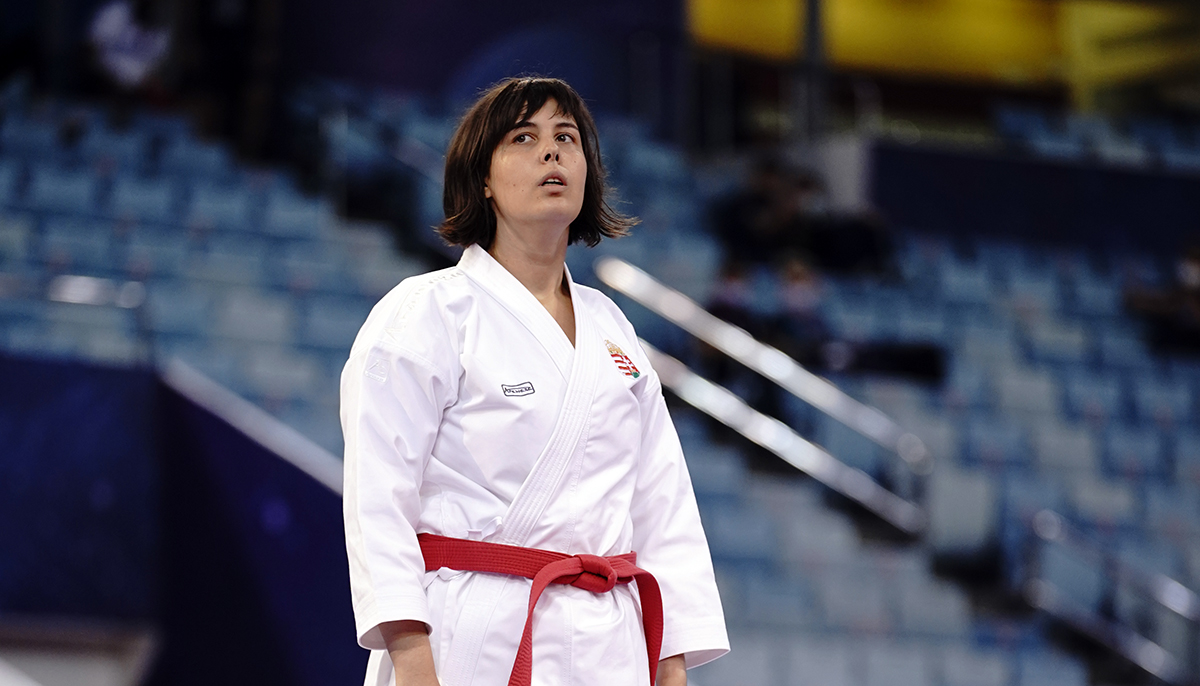 The next episode of Kakosy and Karpati's impressive career in the sport will be the upcoming European Championships in Gaziantep (Turkey) where Olivia Kakosy aims at repeating the title that she won last year in Porec (Croatia) while Petra Karpati will be making her continental debut.

Then, the big goal of the 2023 World Championships will come on the horizon. As the event will be held at home in Budapest (Hungary) the two athletes hope to take the flag of the organising country to the top of the podium. While they are at it, they both will continue representing the best values of Karate and personifying the outstanding contribution of Para-Karate.