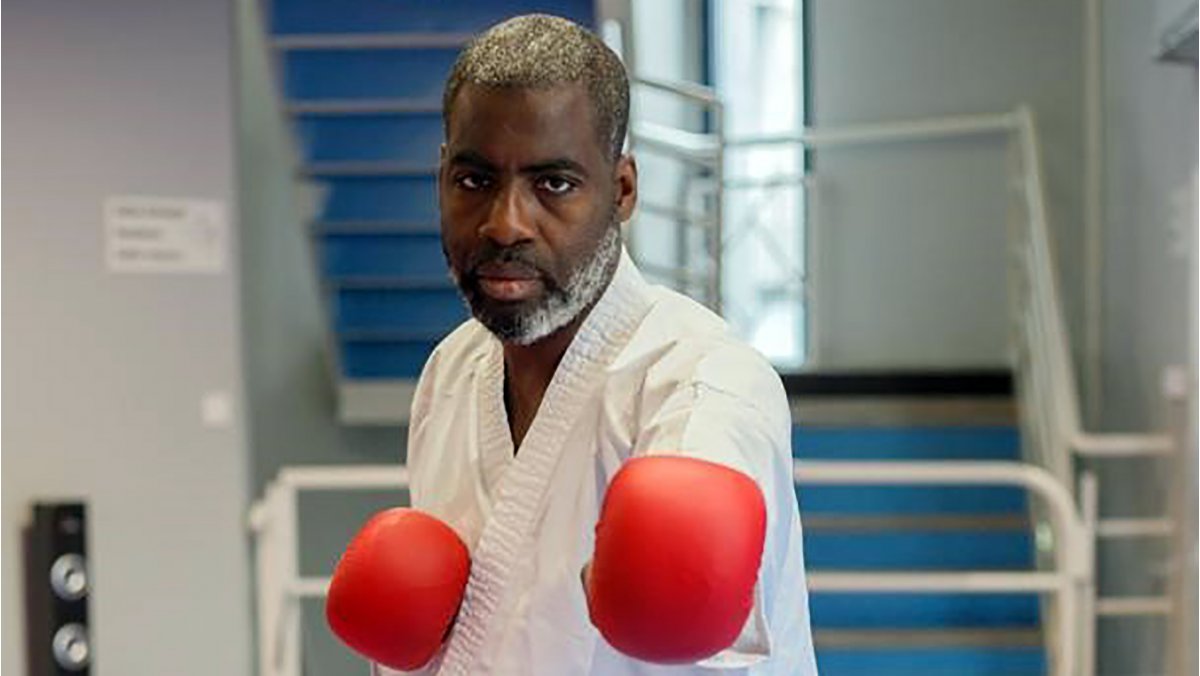 "My strength: Respect". This aphorism is not only Fodé Ndao's club motto

"My strength: Respect". This aphorism is not only Fodé Ndao's club motto; it is one of the precepts that rule his existence and one of the principles that make him a "champion" of the Karate Values.

In this new episode of WKF's series #KarateValues, we introduce Senegal's Fodé Ndao, coach, former African champion, former World Championships runner-up, and a hard-core advocate of the true ideals of our sport.

Born into a family that passed Karate from generation to generation, Fodé Ndao got in touch with the strengths of the Karate Values at a very early age. His father, Sensei Bouna Ndao managed a Karate club in Dakar (Senegal) which was created with the goal of giving underprivileged youngsters an alternative to delinquency. 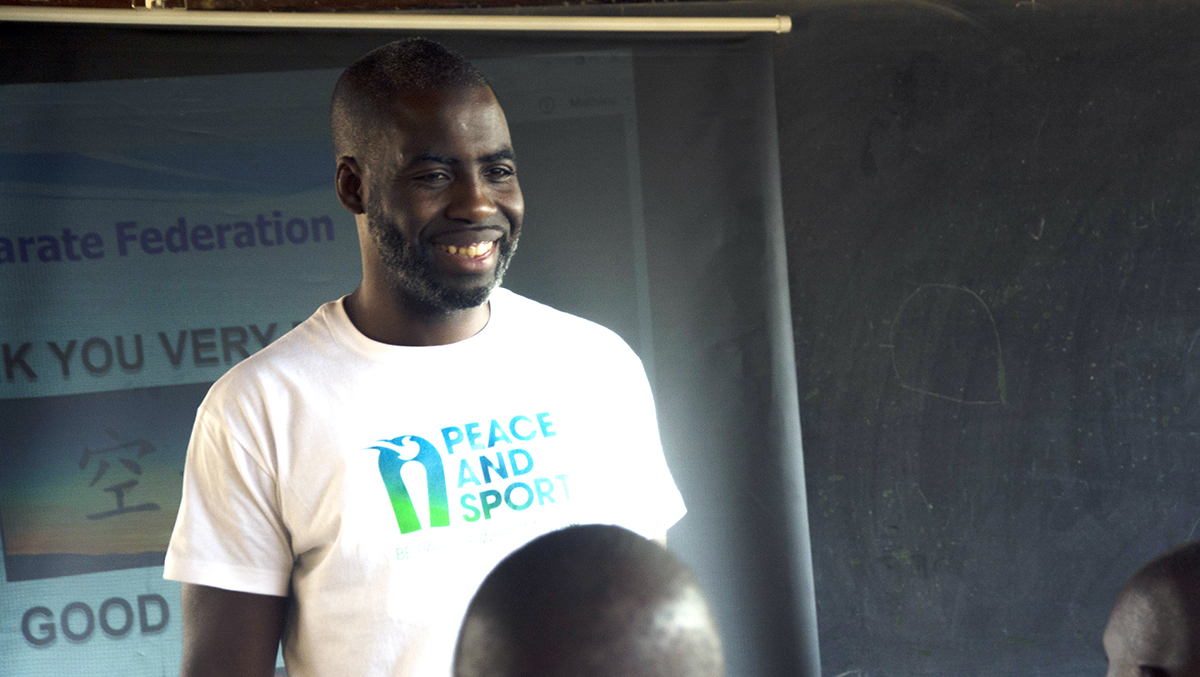 Fodé Ndao started Karate at the age of five, at his father's dojo, and soon became fascinated with the competitive side of the sport. When he was 20, he became a national champion and two years later, he claimed the African crown. His biggest success as a competitor occurred in 2000 when he reached the final of the World Championships in Munich (Germany). Competing in the Male Kumite -70kg category, he only lost to Karate's great Junior Lefevre, thus taking a historic silver medal. It was the first-ever podium for Senegal at the World Championships.

With the silver medal in Munich 2000 and three continental titles under his belt, an injury ended up taking him out of the competitive side of the tatami. That is when his accomplishments in social issues begun. 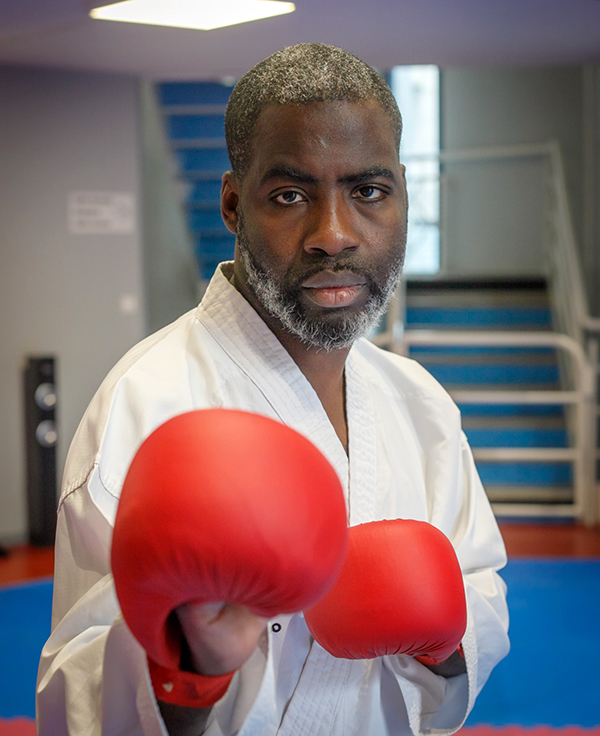 A CLUB AIMING TO MAKE THE WORLD A BETTER PLACE

"Thanks to the learning and practice of karate and combat sports, we are developing social integration work in sensitive neighbourhoods," said Ndao.

Taking the lessons he learned from his father, Fodé Ndao created a Karate club with the main purpose of fostering dialogue and promoting social cohesion. "Uprightness, humility, kindness and respect; these are the main values of karate, but they are also my passion,? said Ndao about his club.

In 1997, Fodé Ndao moved to France to continue his studies and to finish his training. A few years later, he launched the "Safeguard Karate Club" which in September 2007 became the "Club Safeguard de Besançon", in the eastern city of France.

"When I established my Karate club in Besançon, my objective was to create a place where the values of sport could be shared with future generations while supporting young people in achieving their dreams,? said the karateka. 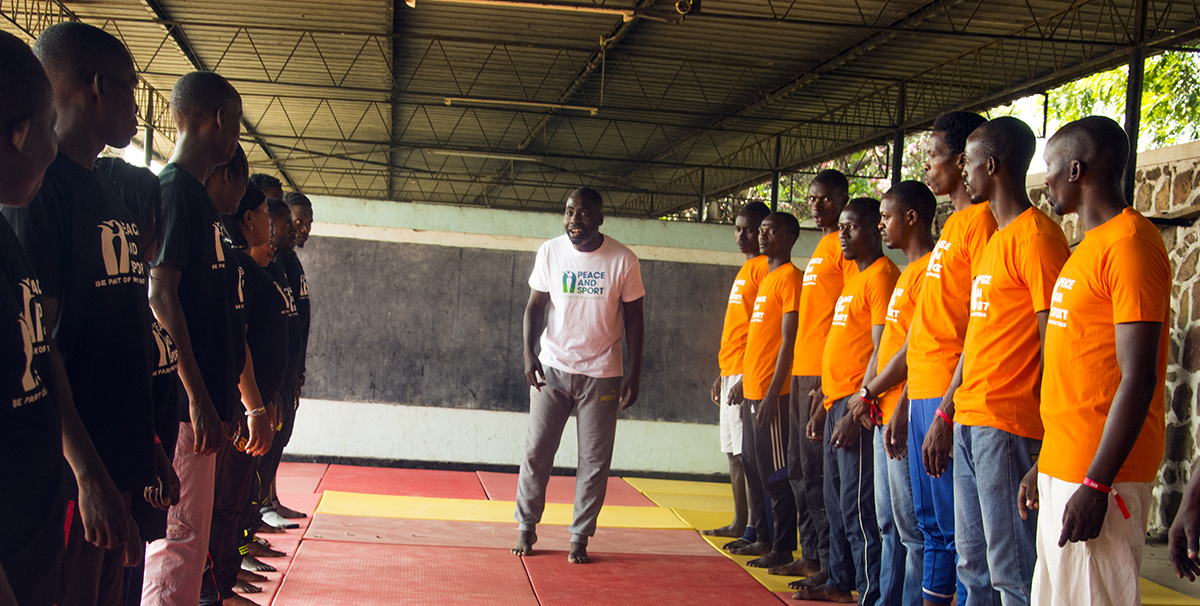 Engaged in several projects to develop social unity through the practice of the sport, Fodé Ndao?s club has the integration of immigrant populations, the promotion of diversity and the prevention of discrimination among its core principles.

"We have the common goal of strengthening the sporting life by facilitating social dialogue. We carry out actions aimed at strengthening confidence and self-esteem as we fight against public self-discrimination,? stated the Senegalese coach.

Projects such as "women first" or "sport at school" are among the "Club Sauvegarde de Besancon" main initiatives. 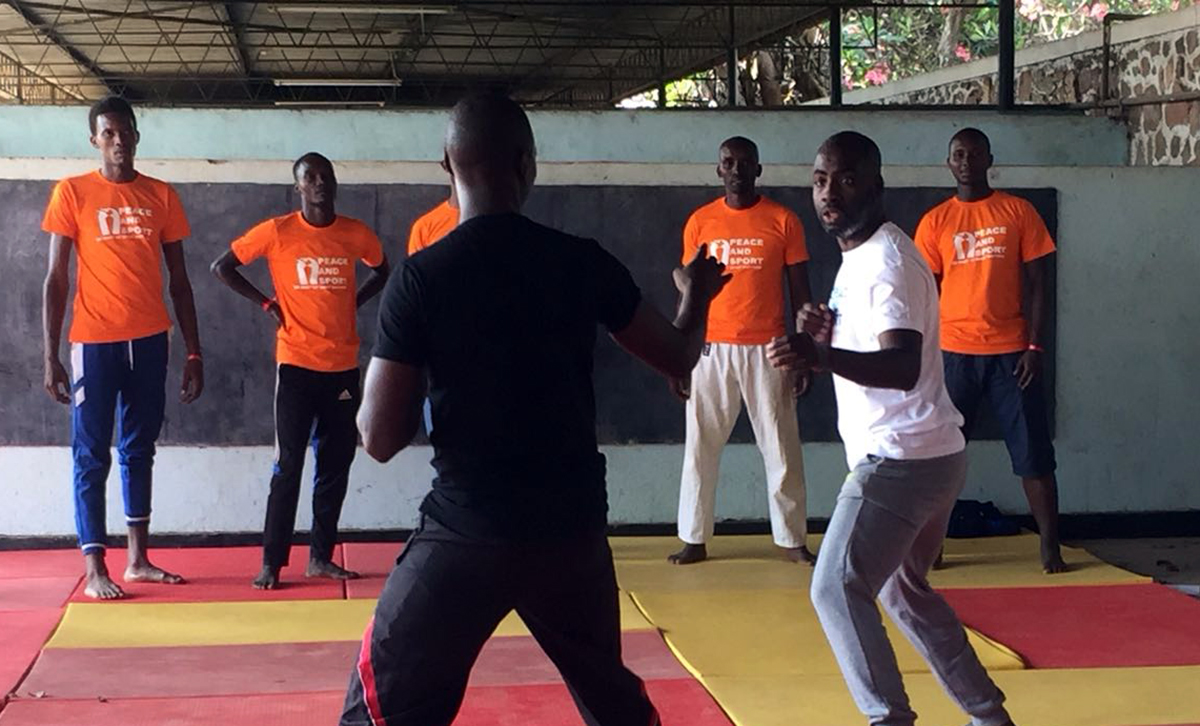 "For us, it is much more than a club, it's a whole philosophy. Here, we find the multicultural aspect of an association where everyone contributes with something," explains Ndao.

Fodé Ndao's efforts to create a better world through the practice of sport were reinforced when he was selected one of the "Champions for Peace" of the organisation" Peace & Sport". One of WKF?s main partners in social issues, "Peace & Sport" uses sport and its values as an instrument for peace. The "Champions for Peace" are a host of top-level sports icons who help disadvantaged communities through sport, and who become role-models and a source of inspiration for young people. In this case, Fodé Ndao fit the description perfectly.

After participating in the 9th Friendship Games in Burundi, Ndao joined the team of heroes of the sport in the honourable task of promoting social awareness. "As a Champion for Peace, I pursue my commitment of developing education through sport," stated Ndao. 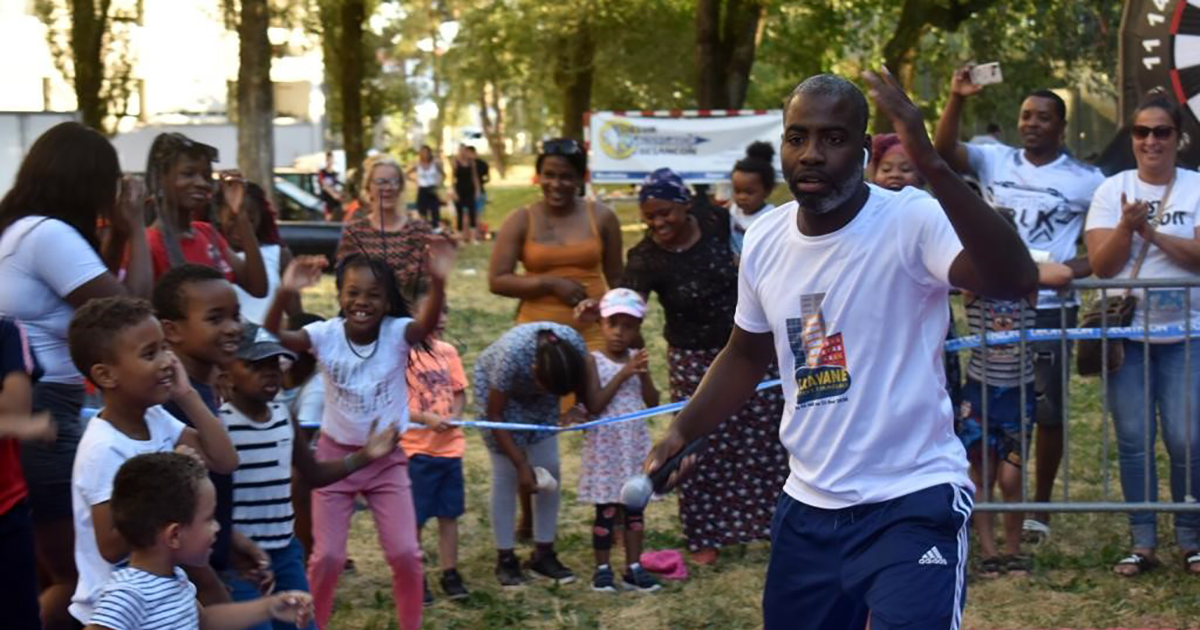 While he continues spreading the Karate Values around the world, Fodé Ndao has also set his eyes on Karate's Olympic dream as he is the head coach of the national team of the Senegalese Karate Federation.

Whether promoting community inclusion, fighting for pivotal society changes in France, leading Senegal Karate?s efforts at the highest level, or contributing to the remarkable cause of "Peace & Sport", Fodé Ndao will always be at the side of the Karate Values. "I hope that they have the same life-changing effect in others as they did in me," he adds.