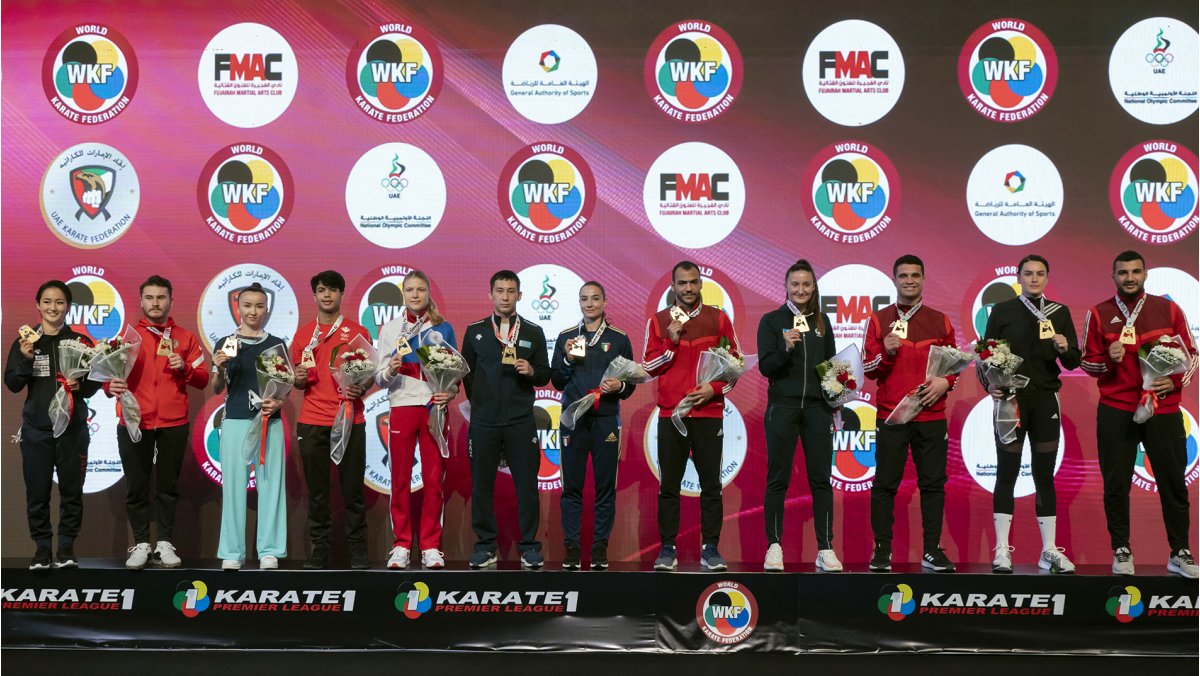 Karate’s rising stars conquered the 2022 Karate 1-Premier League event being held in Fujairah (UAE) this weekend. Up-and-coming karatekas took the competition by storm after defeating top favourites on the closing day of the competition.

Anna Chernysheva of Russia headed the revolution of up-and-coming karatekas in Fujairah. The 20-year-old current European champion defeated Grand Winner Anzhelika Terliuga of Ukraine 3-2 in a tight final of Female Kumite -55kg. It is Chernysheva’s second consecutive gold in Karate 1-Premier League after her victory at home in Moscow last year. 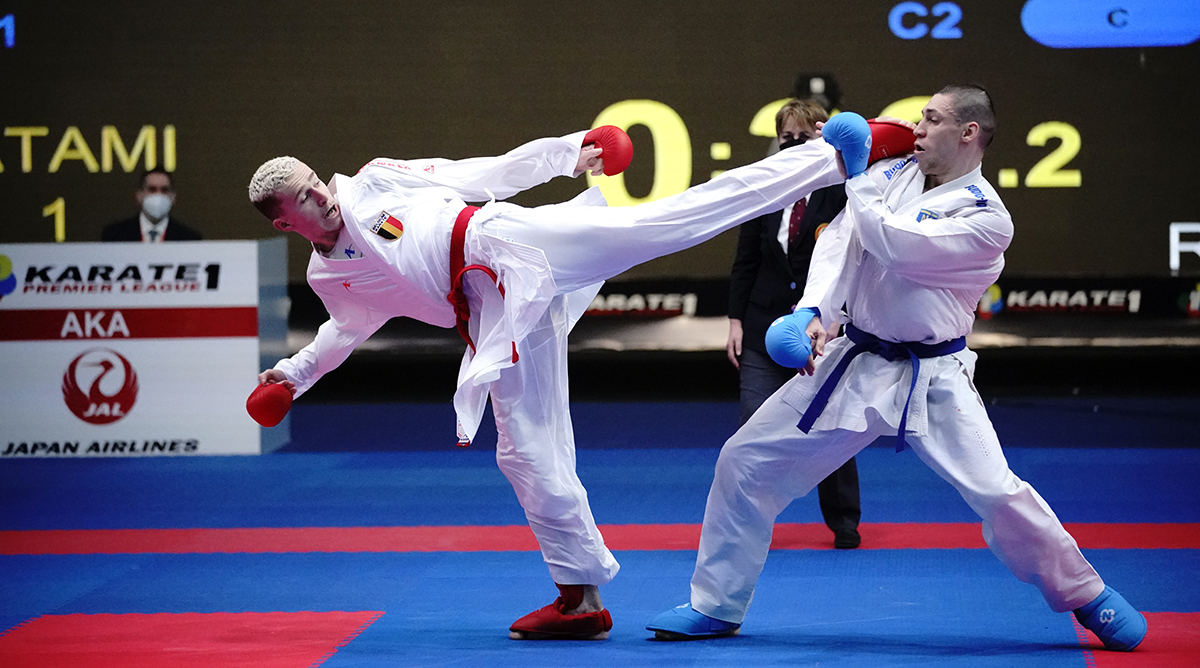 In Male Kata, 20-year-old Enes Ozdemir of Turkey starred in one of the biggest upsets of the day. The current U21 European champion defeated Kazumasa Moto of Japan and won his second Karate 1-Premier League title. Ozdemir took the final by 26.52 to 26.46.

Kiyou Shimizu of Japan produced an impressive comeback to the international scene. After six months of absence, the Olympic Games silver medallist prevailed in Female Kata. The two-time World champion from Japan defeated team-mate Hikaru Ono by 26.86 to 26.06. 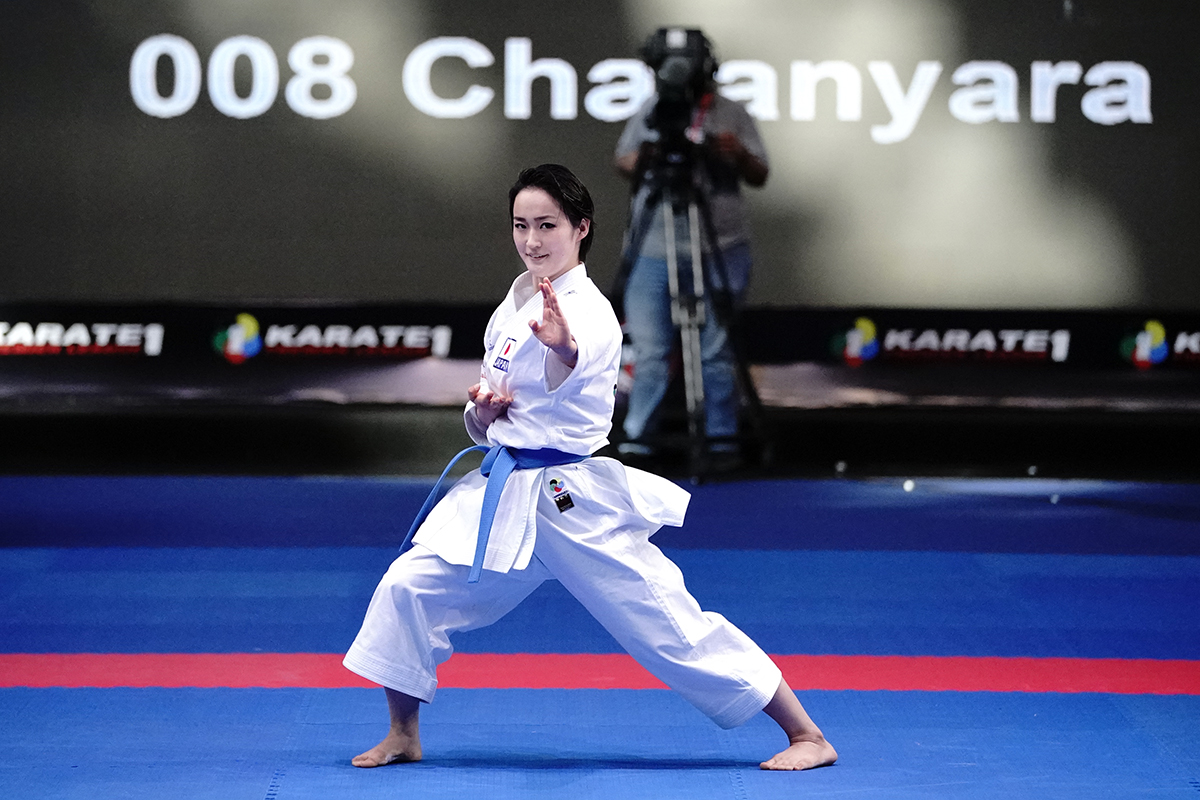 Olympian Moldir Zhangbyrbay used experience in her favour to win the title in Female Kumite -50kg. The current Asian champion beat Yasmin Nasr Elgewily of Egypt 2-1 in the final. 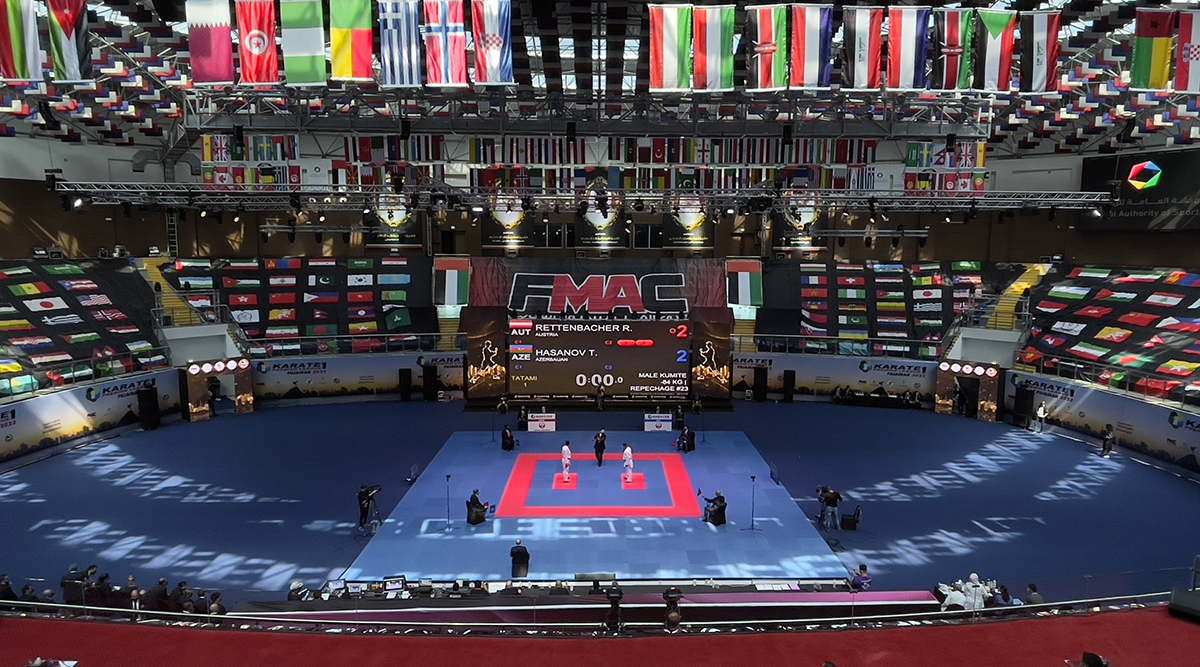 Meanwhile, Kazakhstan continued showing strength and they claimed one more medal today. Didar Amirali took the flag of the powerhouse nation of the sport to the top of the podium in Male Kumite -67kg. The current Asian Championship bronze medallist claimed a convincing 6-0 victory over Tural Aghalarzade of Azerbaijan.

The last final of the day in Female Kumite was taken by Nancy Garcia of France who prevailed in Female Kumite +68kg. The 26-year-old winner of the 2018 Karate 1-Premier League Tokyo upset World Champion Maria Torres of Spain in an outstanding final bout 8-7.

After the thrilling event in Fujairah (UAE), the Karate 1-Premier League travels now to Oporto (Portugal) where the second event of the season will be held from April 22 to 24.