Karate´s future to meet in Santiago for anticipated World Cadet, Junior & U21 Championships 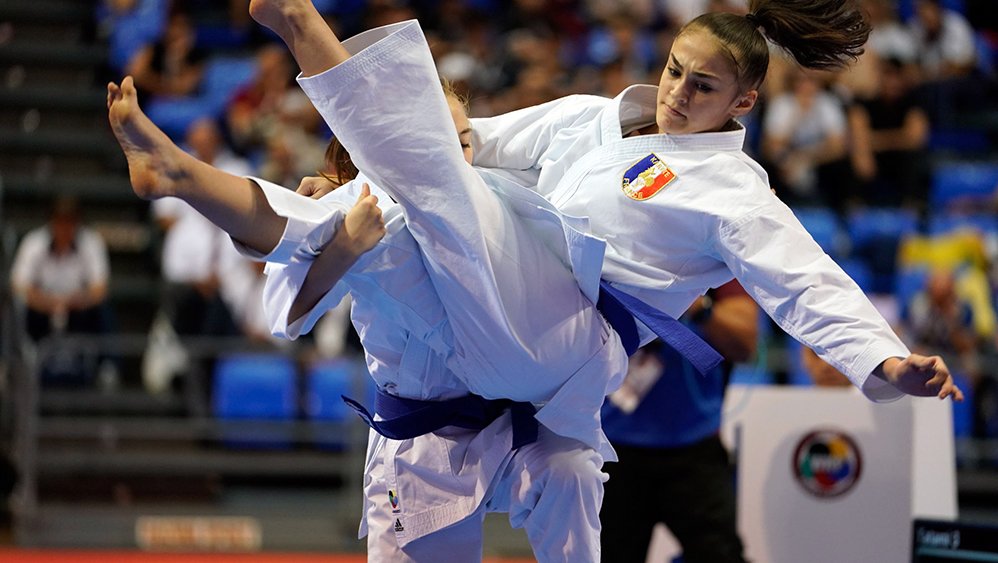 The future stars of the sport will gather next week in Santiago (Chile) for the anticipated World Cadet, Junior & U21 Championships. All eyes will be set on the young athletes that will demonstrate their outstanding Karate abilities on the tatami.

The future stars of the sport will gather next week in Santiago (Chile) for the anticipated 2019 World Cadet, Junior & U21 Championships to be held from October 23 to 27. 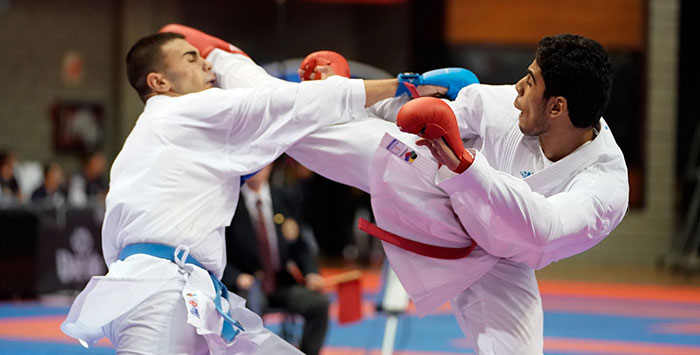 The tournament to be held at Polideportivo Estadio Nacional sports hall is expected to be a massive celebration of the sport. Nearly 1600 competitors from no less than 96 countries will take part in the event. Brazil, Croatia, Egypt, Japan, Russia and Turkey present the largest delegations with 35 athletes respectively.

YOUTH KARATE AT ITS BEST

As in previous editions of the event, fans of the sport can expect thrilling moments of the best Karate. Most of the current stars of the sport were crowned at the underage World Championships, so the upcoming heroes of Karate will be inducted in Chile. 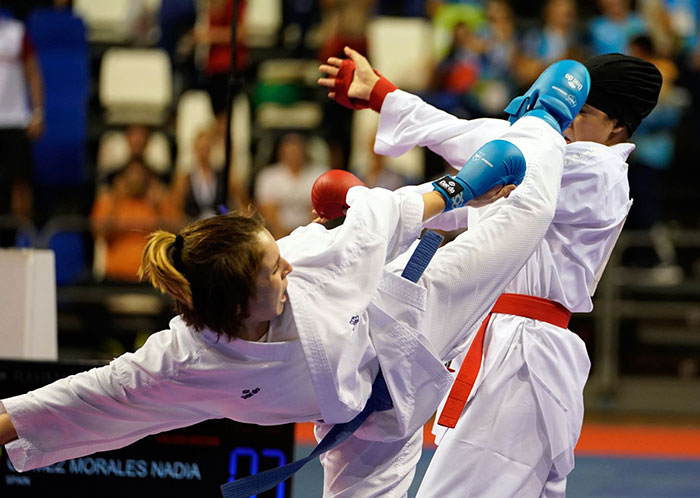 Japan topped the medal table of the last edition of the event which was held in Tenerife (Spain) in 2017. The Japanese delegation claimed a total of 18 medals including 10 golds. Egypt with 15 medals and five golds and Turkey with 11 medals and three golds also demonstrated the excellence of their grass-root programmes in Tenerife.

The event is scheduled to start on Wednesday 23 with the first elimination rounds. The finals will be held on Saturday, 26th and Sunday, 27th.  All the finals will be streamed LIVE and FREE on WKF YouTube Channel.

CLICK HERE to go to the micro-site of #KarateSantiago2019 where you can find all the info of the event including competition calendar and list of participants. 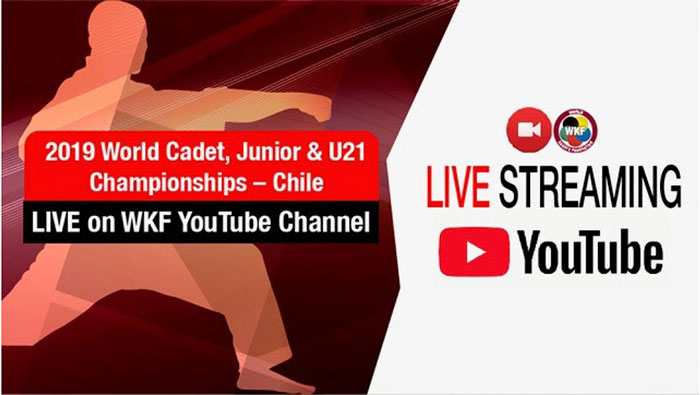