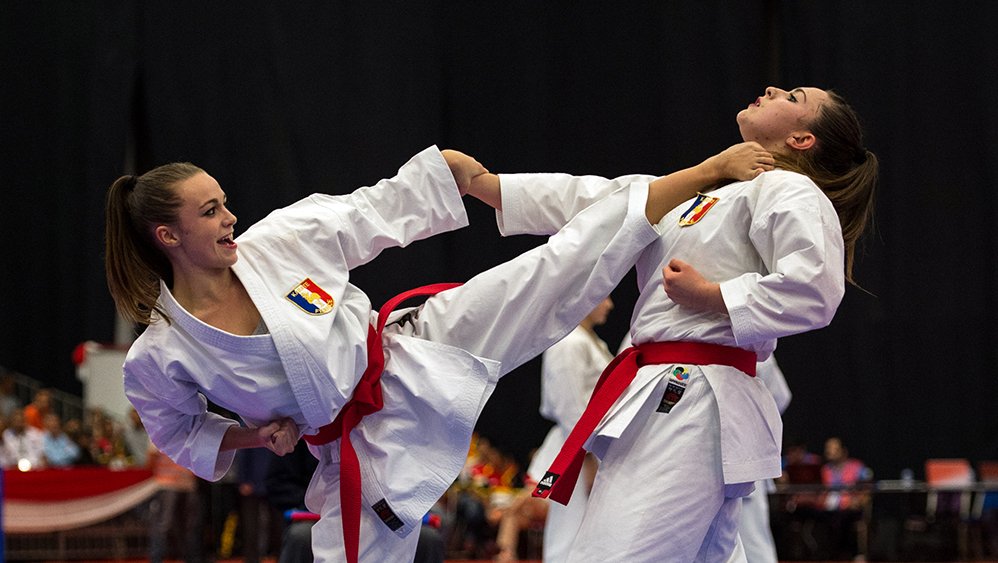 As the upcoming 2017 World Cadet, Junior & U21 Championships is less than one month away, Karate’s stars of tomorrow are counting the days to take the spotlight on the anticipated event to be held from October 25 to 29 in Tenerife (Spain).

As the upcoming 2017 World Cadet, Junior & U21 Championships is less than one month away, Karate’s stars of tomorrow are counting the days to the anticipated event to be held from October 25 to 29 in Tenerife (Spain).

The future of the sport will gather in the idyllic city of the Canary Island to showcase their abilities in an event of great significance for the ancient modality. Not only will the rising stars of Karate be crowned at the five-day competition; young karatekas will also have the opportunity to move up on their quest to the Youth Olympic Games Buenos Aires 2018.

The event to be held in Tenerife will be the main competition in the qualification process to the Youth Olympic Games this year, so the race to Buenos Aires 2018 will add extra motivation and sportsmanship to the spectacular event. STRENGTH OF KARATE AT YOUNG AGES

A record-breaking number of young karatekas is expected to fight for gold at the tenth edition of the tournament. While there are still two weeks left to the end of the registration process, over a thousand competitors from 75 countries have confirmed their participation at the event. The tally is expected to reach over the nearly 1400 young athletes from 86 nations who took part in the last edition of the tournament which was held in Jakarta (Indonesia) in 2015.

Japan topped the medal table of the 2015 World Cadet, Junior & U21 Championships in Jakarta with a tally of 18 medals and eight golds, followed by Turkey and Egypt. The competition gathering young karatekas from ages 14 to 20 is the biggest opportunity for powerhouses of the sport to demonstrate the strength of their grass-roots programmes. Young athletes also take the big stage to showcase the life-changing impact of Karate in their lives.

The competition starts on Wednesday, October 25th with the Kata categories. The tournament will come to an end on Sunday 29th with the closing ceremony. Finals will be held on each competition day with the exception of Thursday.

The final bouts of all the 35 categories will be streamed LIVE and FREE on karateworld.tv.