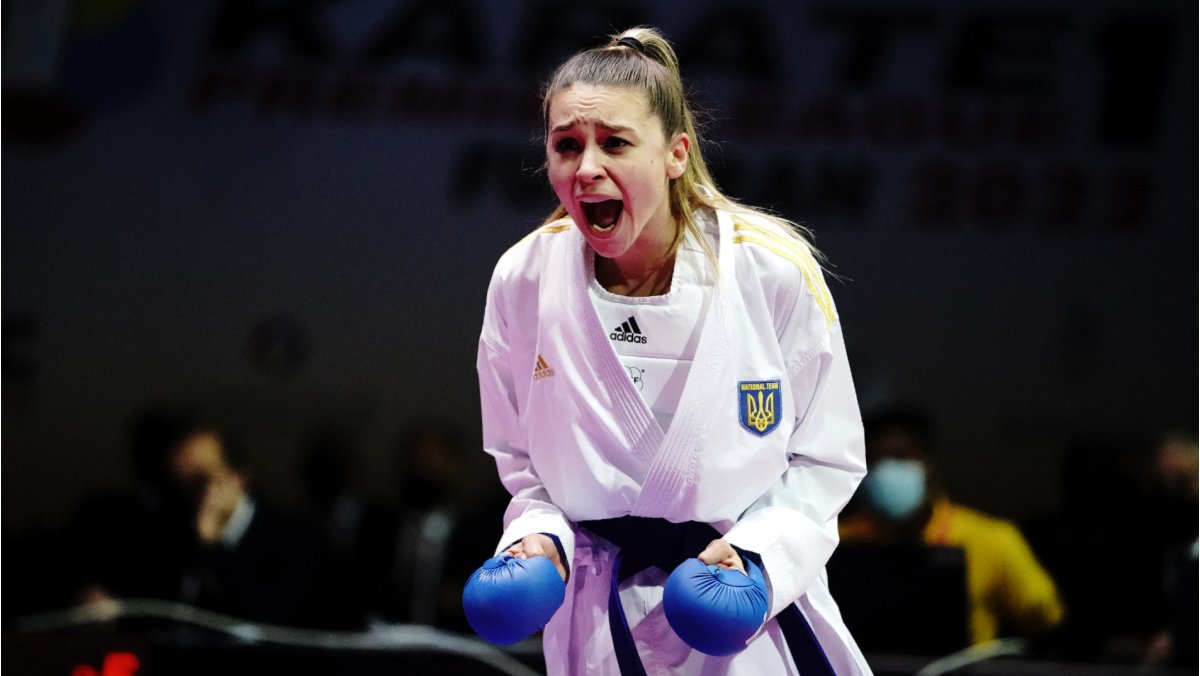 The fourth stop of the 2022 Karate 1-Premier League will be held in Baku (Azerbaijan) in seven days. A host of Karate stars have confirmed their participation in the event.

The excitement ahead of the event is guaranteed as no less than eight Grand Winners will compete in Baku.

The tournament will be crucial in the quest to become the new Grand Winners. 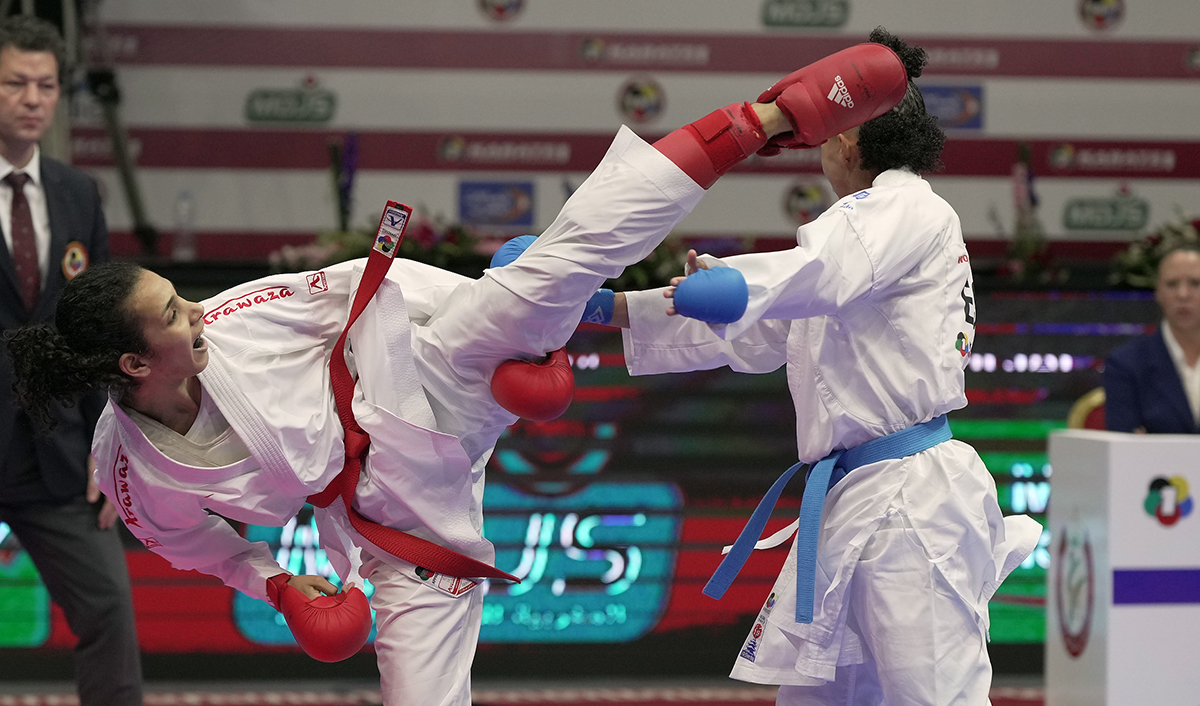 Fans will have plenty of stars to follow next week. In addition to the Grand Winners, the list of frontrunners competing in Baku is completed with five World champions attending the event.

It is the first time that a Karate 1-Premier League event is held in Baku. The capital city of Azerbaijan hosted the memorable 2015 European Games where Karate was one of the most followed sports.

The elimination rounds of the Karate 1-Premier League Baku on Friday and Saturday will be available LIVE on the WKF YOUTUBE CHANNEL.

Fans can catch all the action of the finals and bronze medal bouts on Sunday on the WKF YouTube channel (in countries with TV broadcast) and on many TV networks around the world. CLICK HERE to go to the list o full TV providers.

Find all the info about #Karate1Baku on the micro-site of the event by CLICKING HERE. 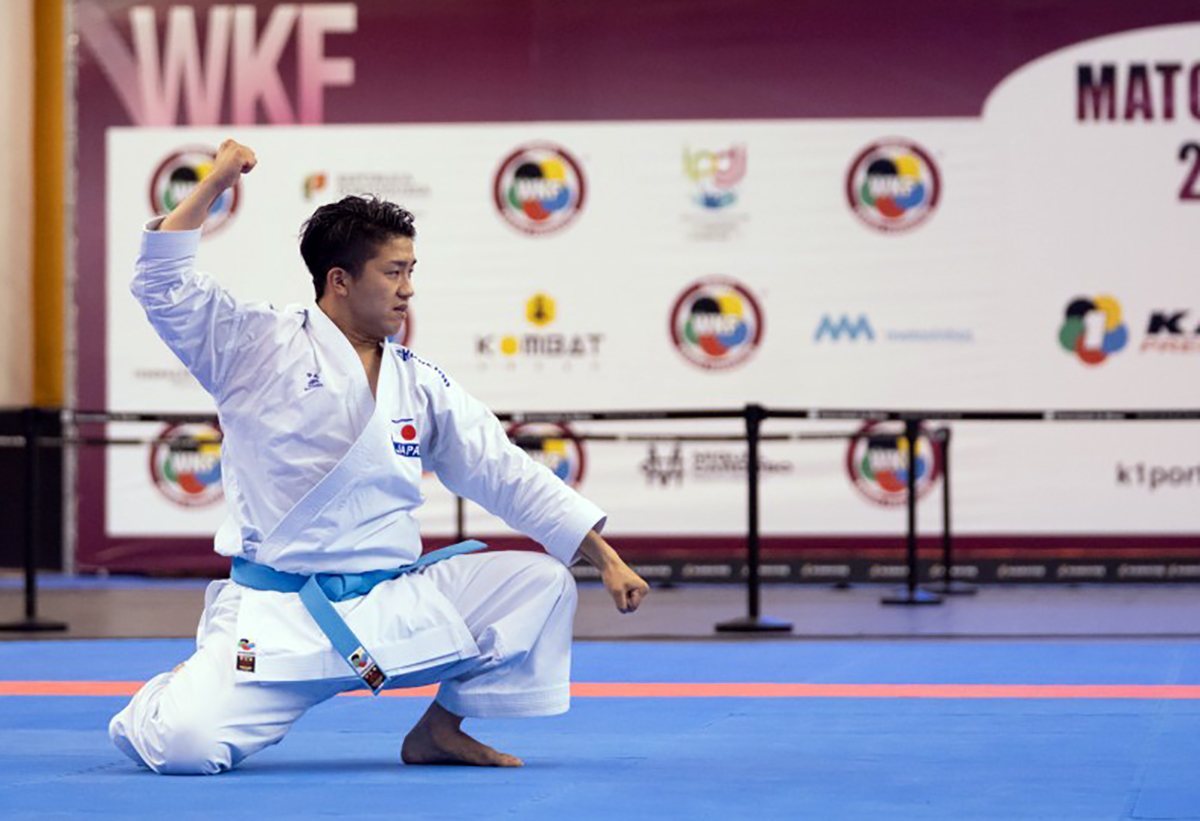