Karate's elite in the Americas clash for glory in Curacao 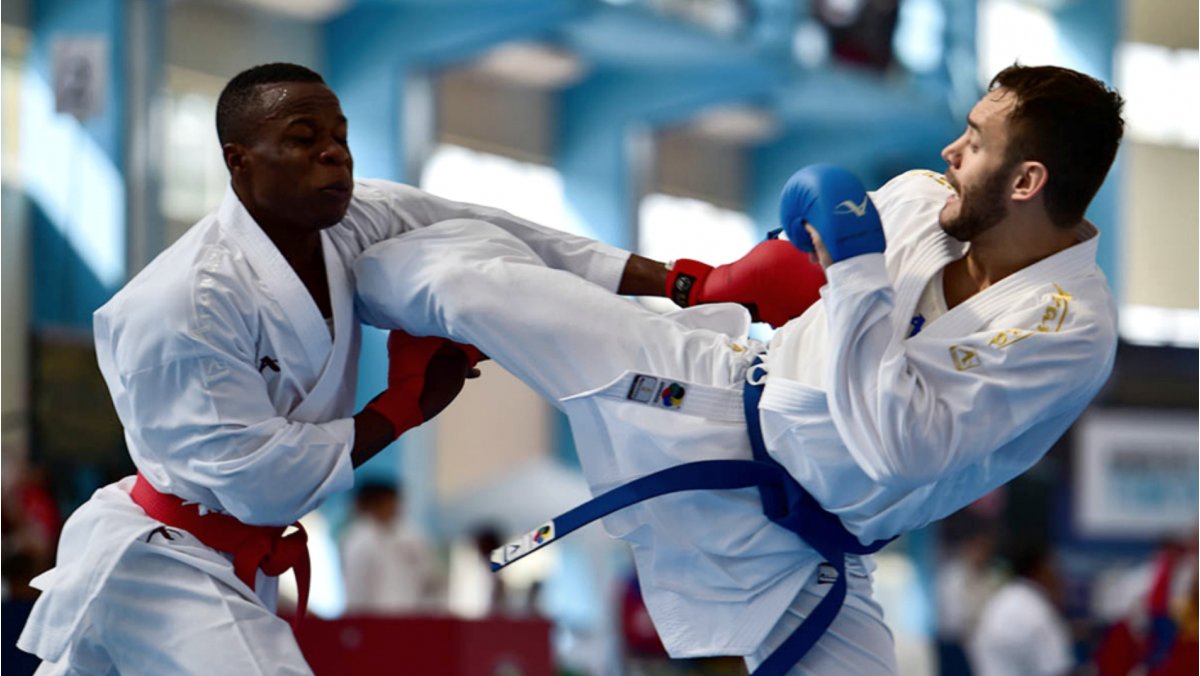 The new heroes of the sport in the Americas will be crowned from May 26 to 28 in Curacao. The 2022 PKF Senior Championships in Curacao aim at continuing to showcase the progress of Karate on the continent.

After the successful edition of the event last year in Uruguay, the best Karate athletes in the Americas are travelling to idyllic Curacao to fight for the continental crowns. No less than 300 competitors from 26 countries have confirmed their participation in the tournament.

The line-up of participants is headed among others by the only Pan American Olympic medallist, Ariel Torres of the United States who claimed bronze at the Olympic competition and will defend his continental title in the category of Male Kata.

Douglas Brose of Brazil is also set to capture the attention of fans as he is the current World and continental champion in Male Kumite -60kg. The Brazilian Karate Star aims at continuing to make history for the sport as he hopes to claim his seventh continental crown.

Powerhouse nation of Brazil topped the medal table of the last edition of the tournament last year with 13 medals including four golds. The United States and Chile also registered impressive performances in the last edition with 12 and 10 medals, respectively.

CLICK HERE to go to the micro-site of the 2022 PKF Senior Championships.