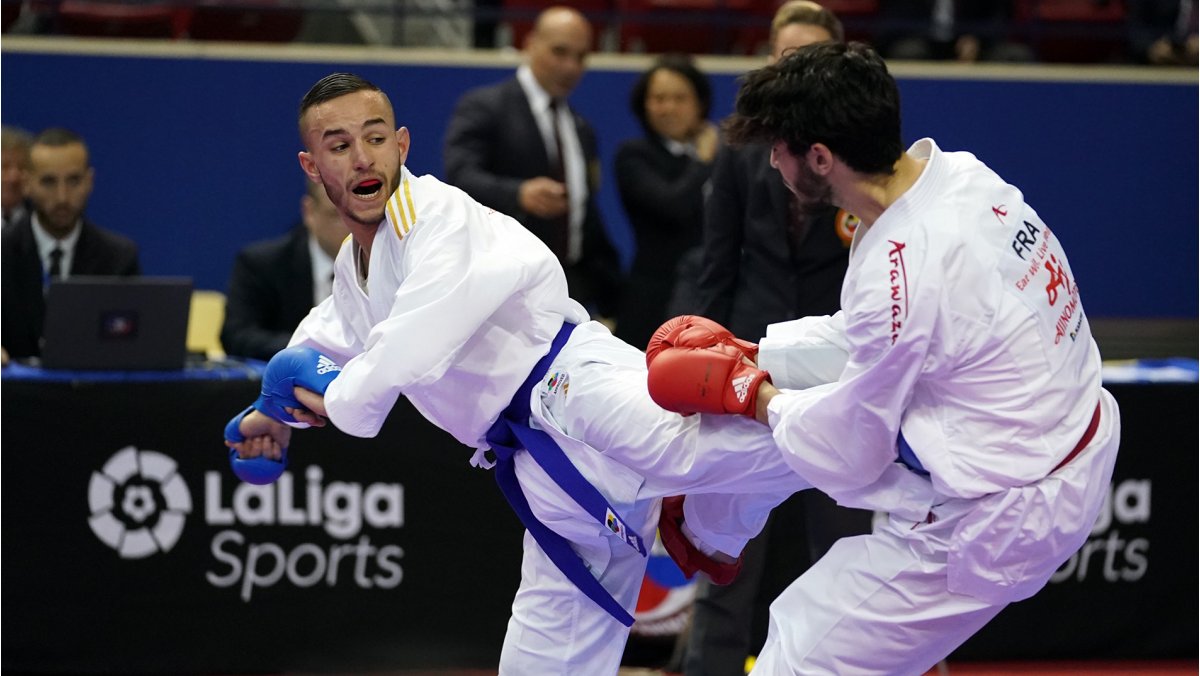 The tournament in Paris saw the new Grand Winners making their debut as the owners of the special karategi with the golden embroidery. 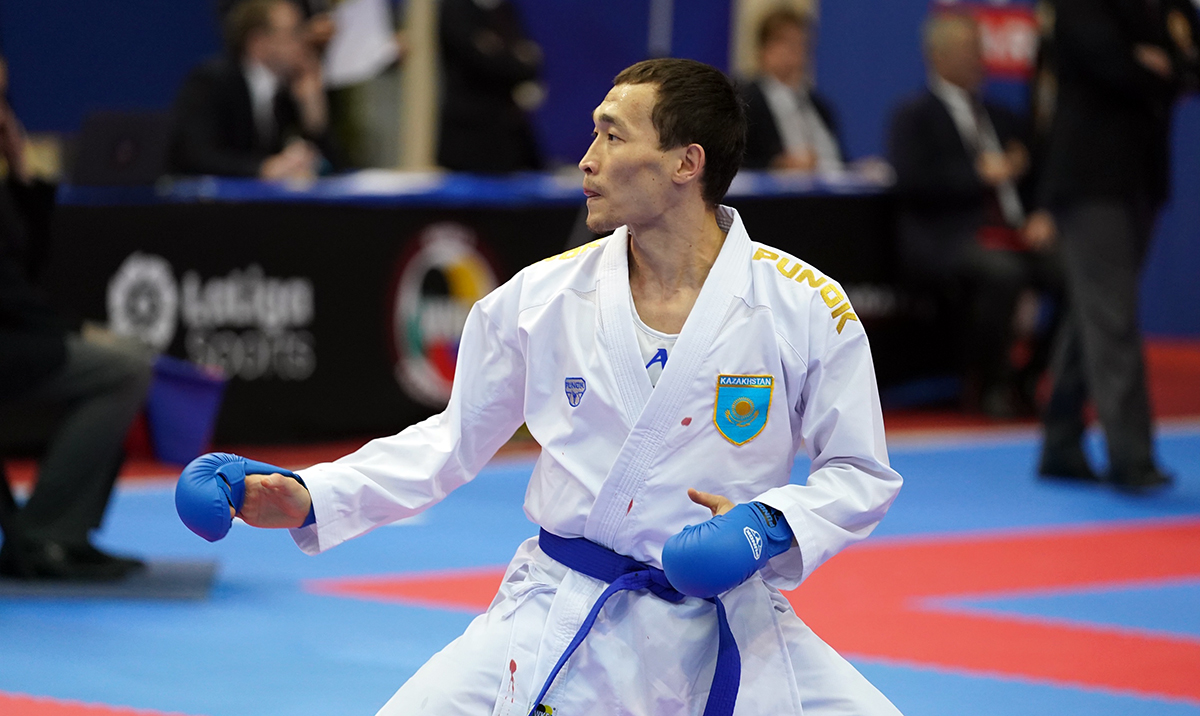 Darkhan Assadilov of Kazakhstan was one of the Grand Winners on top form today. The leader of WKF World ranking in Male Kumite -60kg made it to the final of the category after edging two-time World champion Douglas Brose of Brazil in semi-finals 1-0. The title-deciding bout of the category will be a clash between the two last Grand Winners as the current owner of the golden karategi will meet the previous holder of the “Best of the Best” award. Eray Samdan of Turkey qualified for his second final since his silver at the Karate 1-Premier League Moscow last year following a convincing 5-0 victory over Oussama Edari of Morocco.

Serap Ozcelik Arapoglu of Turkey also used her Grand Winner status to make it to the finals. The Turkish fan favourite demonstrated excellent form and aims at claiming the second gold of the season after prevailing at the Karate 1-Series A Santiago. Ozcelik Arapoglu defeated Sara Bahmayar of Iran in semi-finals 3-0 and will clash for gold against Miho Miyahara of Japan. In a repetition of the final of the last World Championships, Miho Miyahara qualified for her first final since taking silver at the Karate 1-Premier League Paris last year following. The Japanese representative claimed a hard-fought victory over Yorgelis Salazar of Venezuela 8-6 in semi-finals. 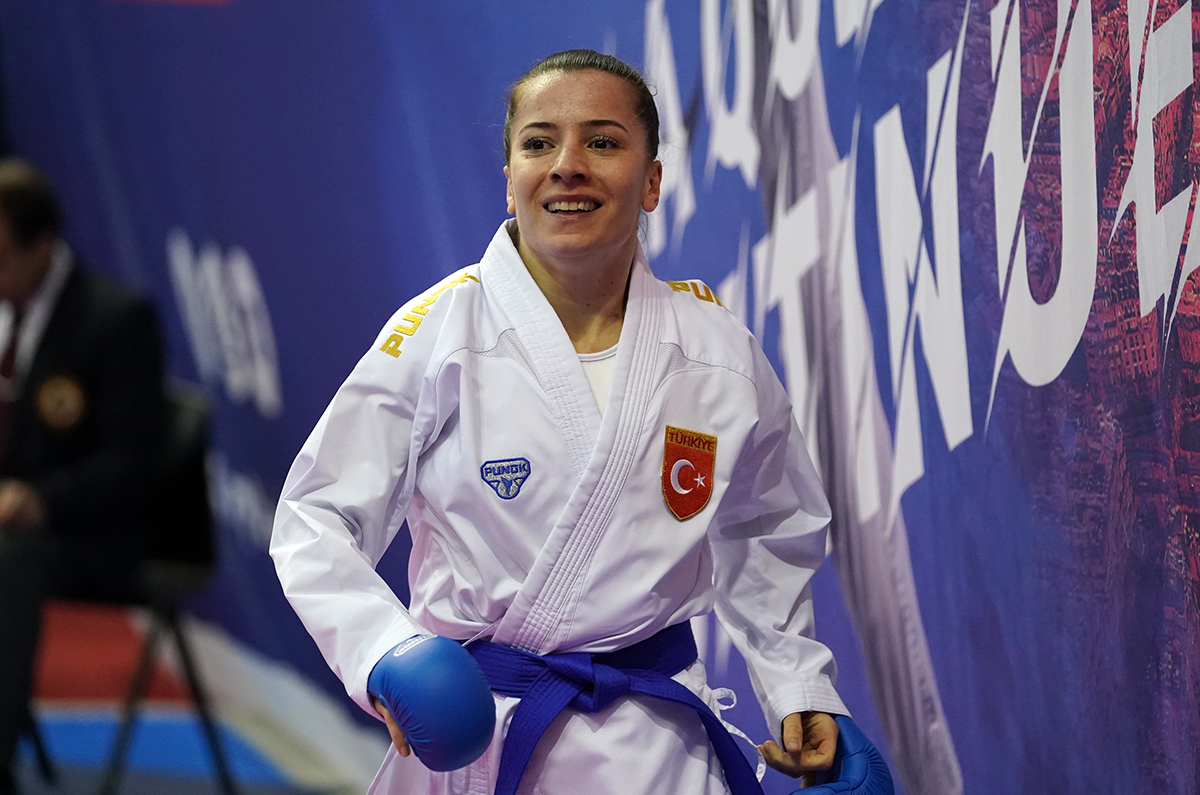 The defending Grand Winner in Male Kumite -67kg also presented an excellent performance. Steven Dacosta of France who is the current Grand Winner and World Champion used the home-ground factor in his favour to take the host country to their first final of the day. The French star defeated team-mate Yanis Lamotte in semi-finals 3-0 and will try to keep the crown he earned last year in Paris. His rival in the final is Luca Maresca of Italy who beat Vinicius Figueira of Brazil 2-0 in semi-finals.

Anzhelika Terliuga of Ukraine wrapped up the excellent performance of Grand Winners today as she reached the final of Female Kumite -55kg. The Ukrainian star defeated Jana Messerschmidt of Germany in semi-finals 4-1 and will fight for gold against Anna Chernysheva of Russia. The promising Russian athlete is participating in her second Karate 1-Premier League and is already making a name for herself. The current Junior European champion upset favourite Tzu-Yun Wen of Chinese Taipei in semi-finals 6-2. 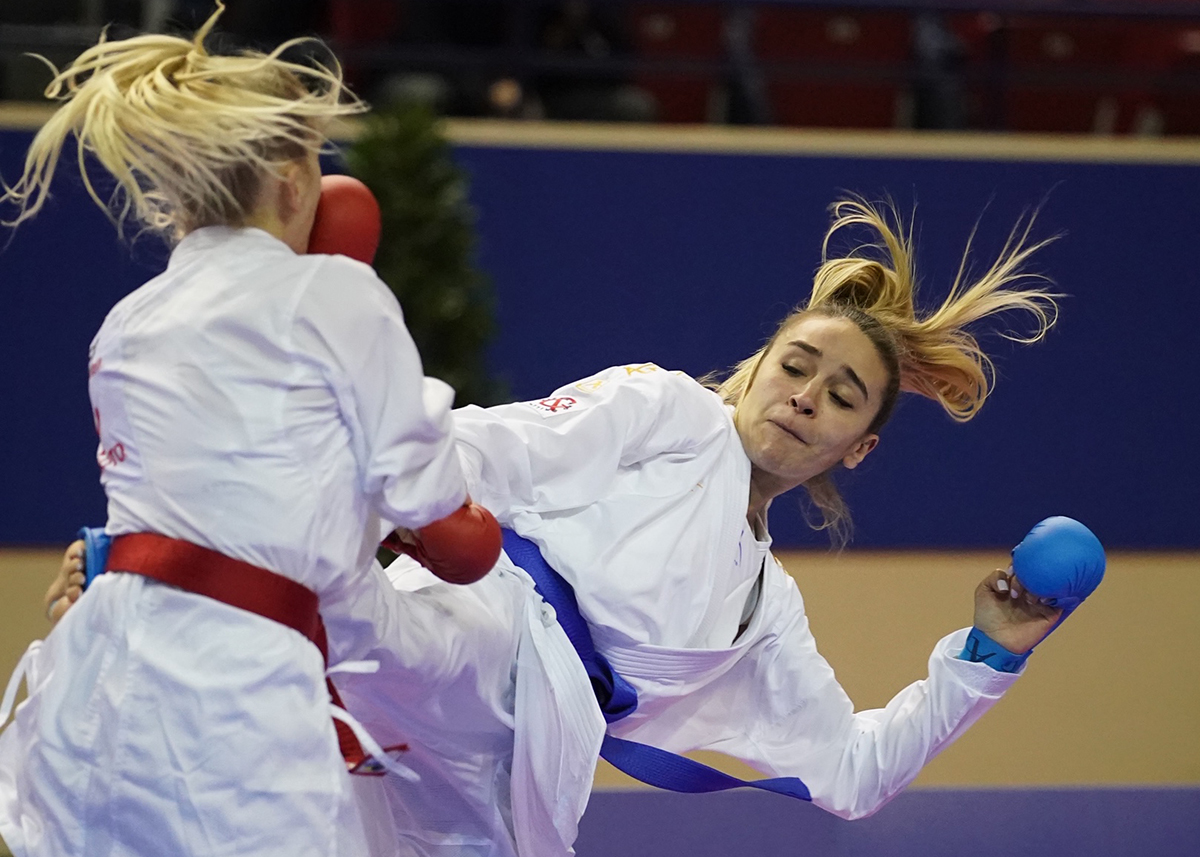 “I am not happy, I am super, super happy to be in the final. I have been feeling sick since I came home from Chile. I had a high temperature, I could not train, I could not prepare for this tournament as I wanted, and I was just praying God to give me the energy and power to do a good job today. I was not expecting to be in the final. I don’t have words to explain how I feel now. Maybe this is the way it is going to be this year; medal and final in Chile and medal and final in Paris is a good start,” said Anzhelika Terliuga. 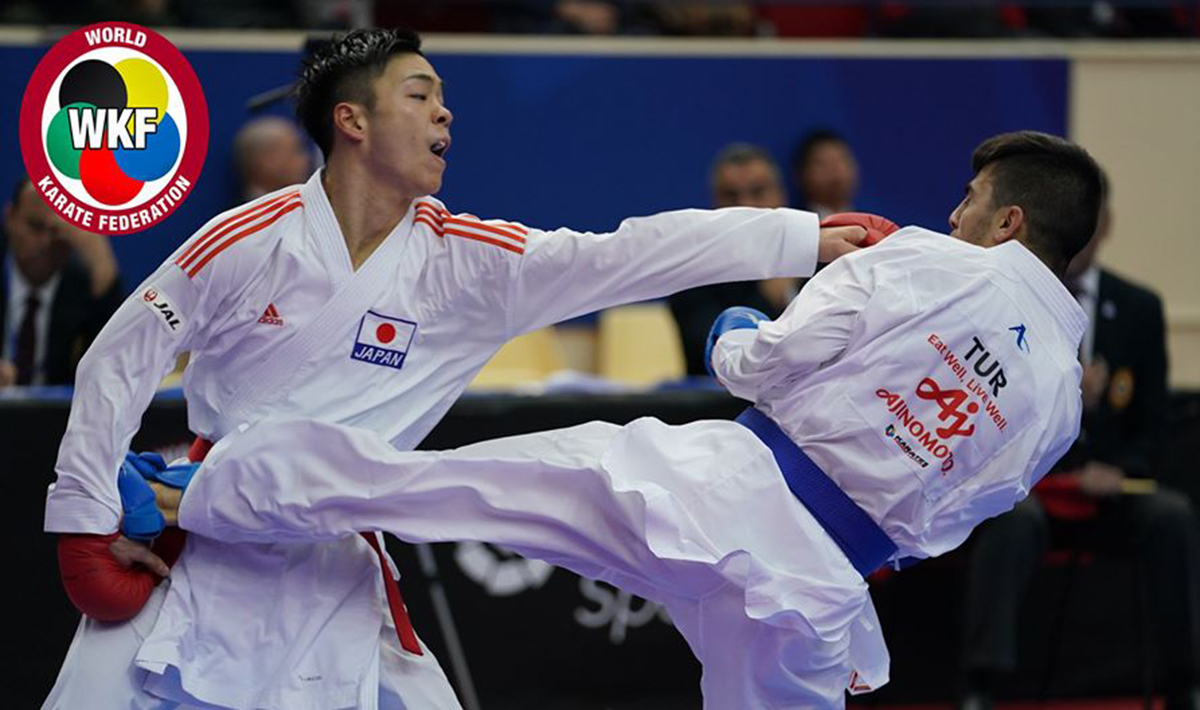 On the other side of the bracket, current Grand Winner Sandra Sanchez of Spain confirmed her status of number one in WKF ranking and aims at increasing her record-breaking tally of awards. The defending World title-holder topped her group with “Papuren” kata and a score of 27.54

Action continues on Saturday with the rest of the categories at stake. The medal bouts will be held on Sunday from 9.30 (local time)

CLICK HERE to go to all the info of the Karate 1-Premier League Paris.