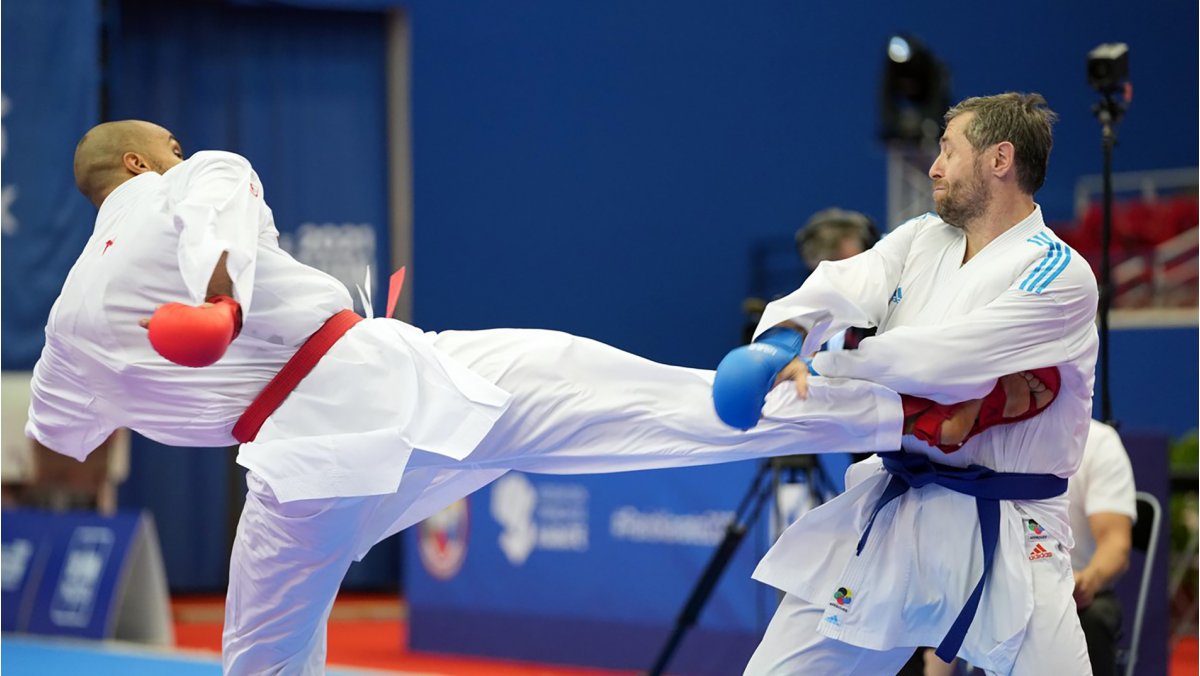 Representatives from 21 countries have won the qualification for the Olympic Games at the Karate 2020 Qualification tournament in Paris. Including the athletes who already qualified by standings, 28 nations will now be represented in the Karate competition at the sports biggest stage thus showcasing Karate’s popularity.

The final six places in the Tokyo 2020 Olympic Karate tournament were decided on the last day of the competition in Paris. Tareg Hamedi (KSA), Elena Quirici (SUI), and Daniel Gaysinsky (CAN) were among the big stars on the emotional and thrilling final day of the competition. A heart-stopping and unexpected outcome of the event wrapped up a memorable tournament.

Catch all of the competition on the WKF YouTube channel. 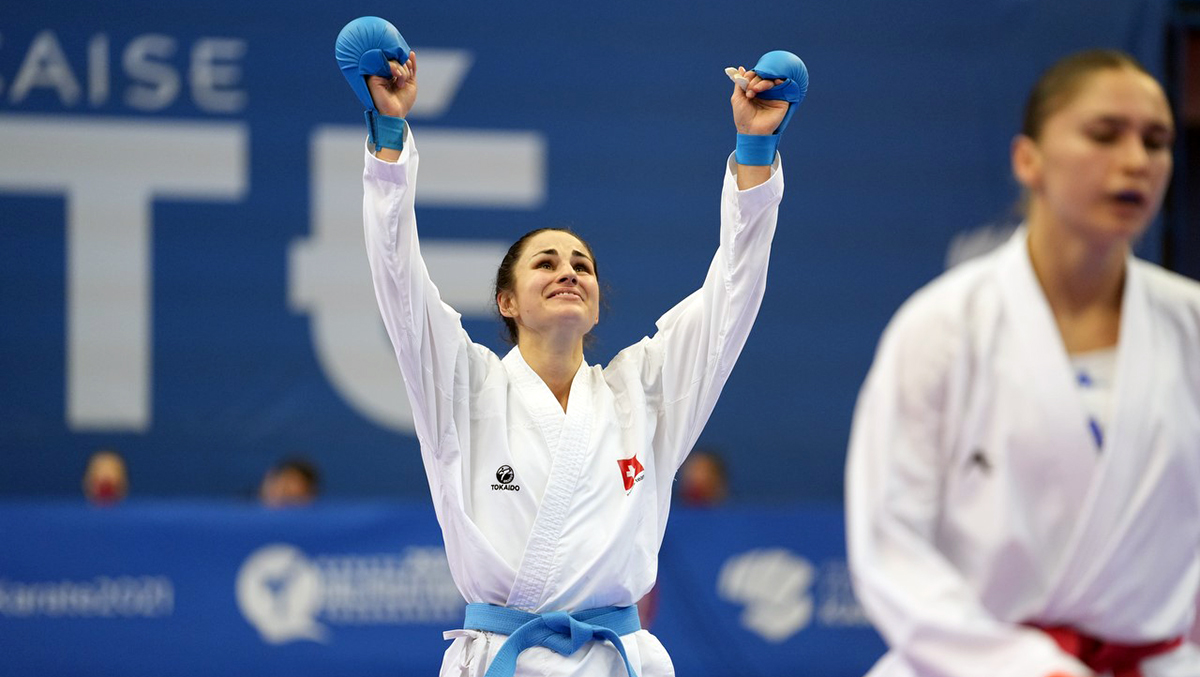 Favourites used their front-runner status to qualify for the Olympics in Female Kumite +61kg. The new Olympic athletes in the category are Elena Quirici (SUI), Feryal Abdelaziz (EGY), and Silvia Semeraro (ITA).

Confirming her status as the front-runner in the category, Elena Quirici (SUI) secured her ticket to the Olympics after a demanding qualification process. The number 6 in the Olympic ranking who barely missed the qualification to the Games by standings completed her journey to Tokyo following three impressive victories in three bouts in the final round. 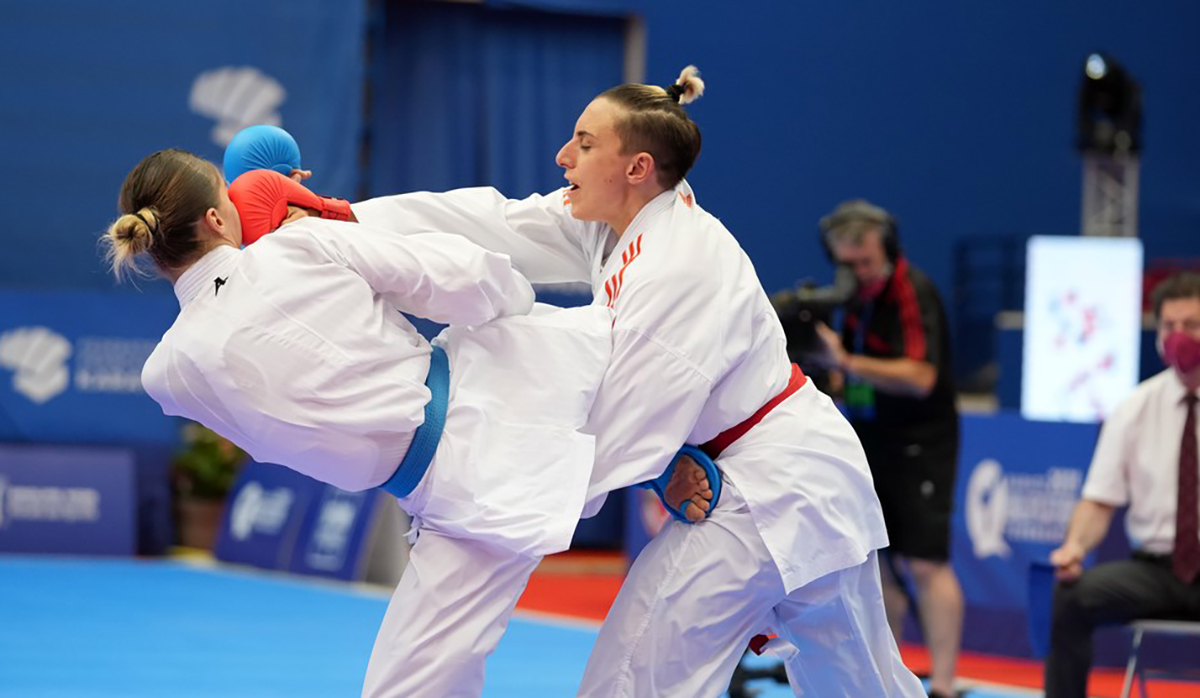 Silvia Semeraro (ITA) qualified for the Olympic Games after taking two wins in the final pool. The two-time continental medallist had won the Karate 1-Premier League Lisbon at the beginning of the season.

UFAK champion Feryal Abdelaziz (EGY) showed excellent level throughout the tournament. After claiming medals in all six of the last international events, she added the Olympic ticket to her impressive tally of honours. The 2019 U21 World champion finished the final pool with one victory.

“I am very happy because all the hard work finally paid off. I have suffered so much, both mentally and physically for so long, it has been a very long process but in the end, I am glad that I made it to the Games. The tournament was very hard, especially mentally. All the three competitors today deserved the qualification,” said pool winner Elena Quirici.

The last category of the tournament had the most captivating ending. In the final round, the fifth bout featuring Lardy Tyron-Darnell (NED) and Daniel Gaysinsky (CAN) had finished with a triumph for the Dutch competitor and the qualification to the Olympics for the 2018 continental championships medallist. A protest of the Canadian team had the last three seconds of the bout repeated before the three qualified athletes were officially proclaimed. With only three seconds on the scoreboard, Daniel Gaysinsky prevented his opponent to score thus winning the bout by "Senshu" or first unopposed point to take the ticket to the Games.

“I feel excellent now. It is the best feeling in the world,” said Gaysinsky after earning the Olympic spot.

The 2017 Pan American champion from Canada finished the pool with one victory to complete the list of three qualified karatekas in the category, together with Gogita Arkania (GEO) and Tareq Hamedi (KSA) 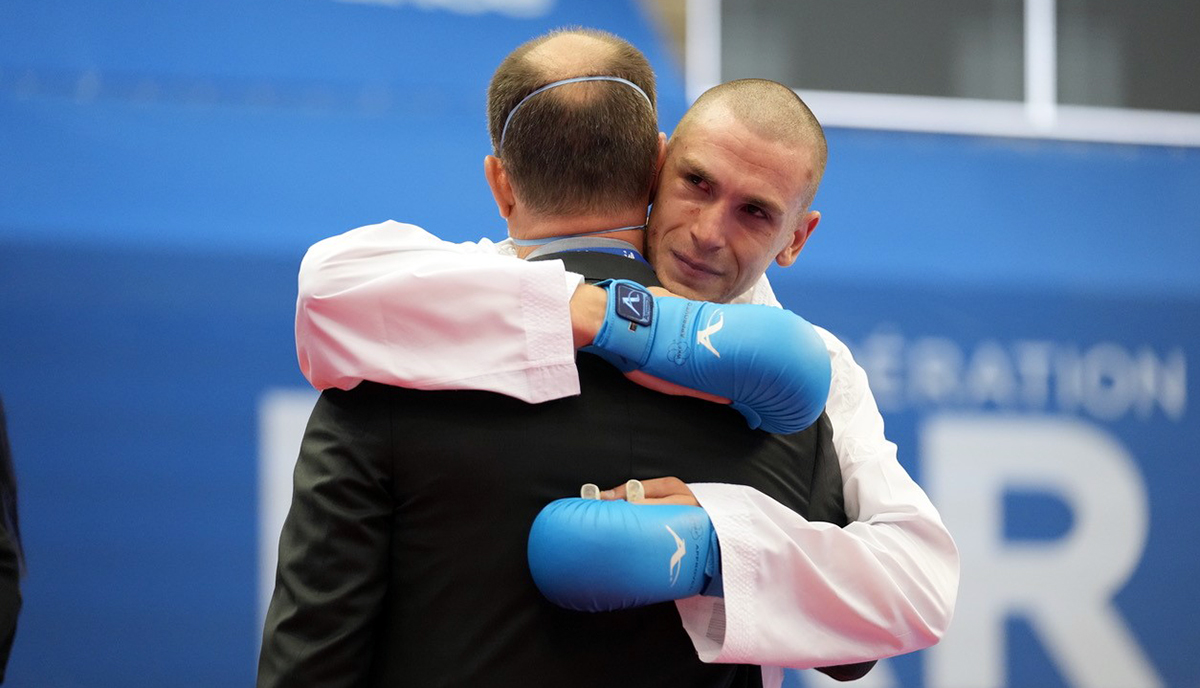 37-year-old Gogita Arkania (GEO) used experience in his favour to achieve an outstanding qualification to the Olympics. One of the most respected athletes in the international scene, Arkania has been competing at the highest level for over two decades and was World champion in 2014. In the final pool, the experienced karateka claimed one victory and two draws.

The other spot in the Olympics in this division was claimed by Tareq Hamedi (KSA). After producing a remarkable performance in the elimination round (33 points in six bouts), the current continental champion took two triumphs and one draw in the final pool.

“I am very grateful and happy to have earned the qualification for the Games. I won gold at this tournament, and I want to win gold in Tokyo as well. And at the World Championships too!” said pool winner Tareq Hamedi.

Catch all of the competition on the WKF YouTube channel.