Winners of #Karate1Moscow to be decided in thrilling final day 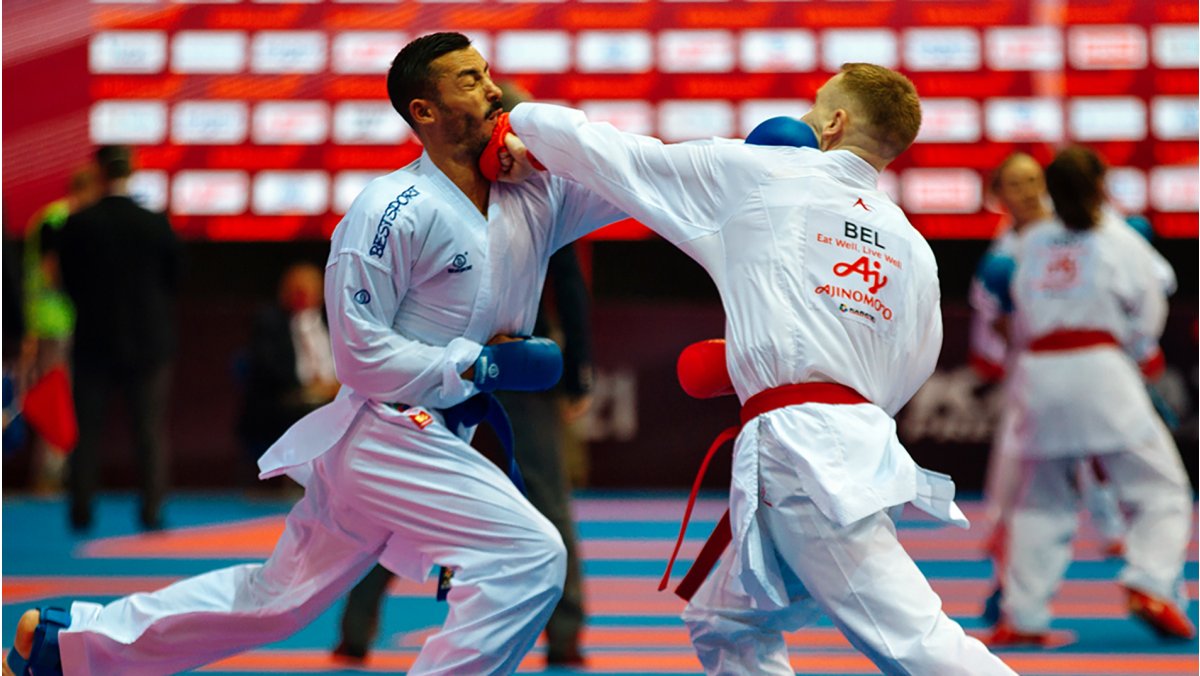 The gold medallists of the Karate 1-Premier League Moscow will be decided Sunday on an anticipated final day of the competition.

All the action from Moscow is available on a number of TV networks and on the WKF YouTube channel.

After two thrilling days of competition, the final day of the tournament in Moscow will decide the medallists of the closing event of the season of Karate 1-Premier League.

The last day of the competition is scheduled to begin at 09:00 local time with the bronze medal bouts. The clashes for the gold medals are slated to start at 15:00 local time.

The tournament will be broadcast on many TV networks around the world. CLICK HERE to find the list of TV providers.

CLICK HERE to go to the micro-site of Karate 1-Premier League Moscow.