#Karate1Matosinhos on the horizon: One month to go 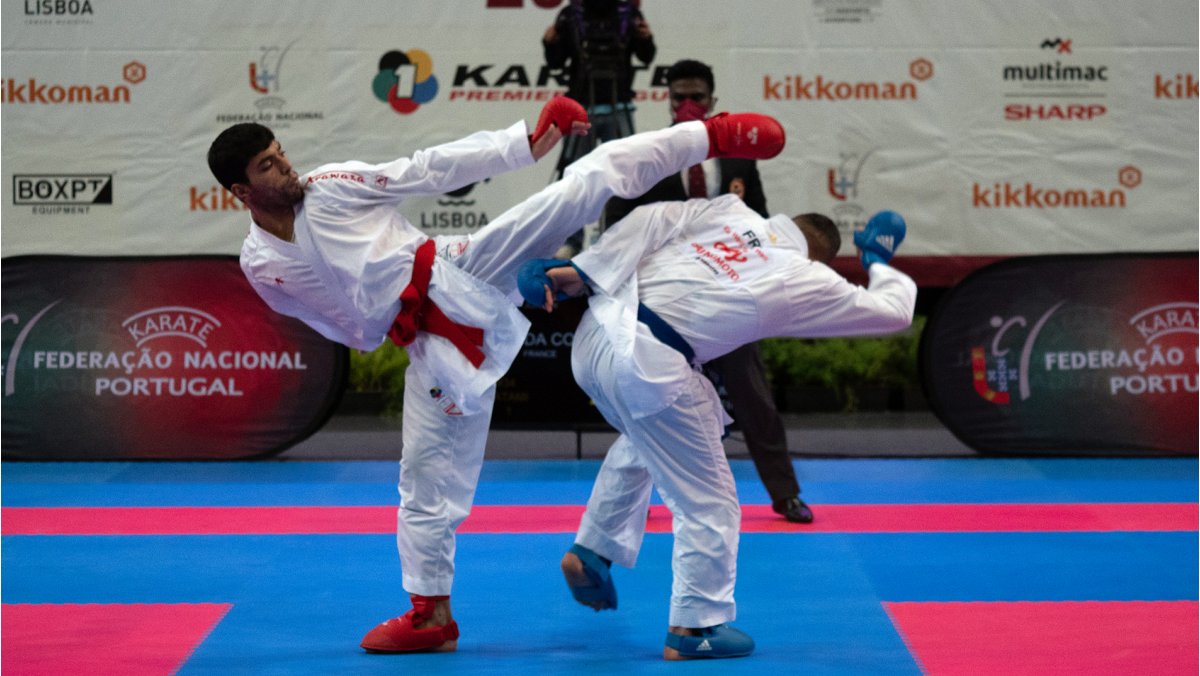 The Karate 1-Premier League Matosinhos will be held in less than one month. The best Karate athletes in the world are set to compete at the anticipated event.

Some of the best karatekas in the world have confirmed their participation in the tournament. Nearly 300 athletes from 53 countries have already registered to compete in Matosinhos.

THIRD PHASE OF REGISTRATION TO BE OPEN

The first two phases of the registration process have now been completed. The third and final stage of the registration opens on March 25 until April 7. A maximum of 32 competitors per category are allowed to participate in Karate 1-Premier League events. The tournament is limited to competitors in the Top 100 positions of the WKF World ranking.

The final phase of the registration is open for competitors ranked between positions 65 to 100 in the WKF World Ranking. All the categories of #Karate1Matosinhos have yet vacancies, with Male and Female Kata being the most numerous divisions so far with 30 registered competitors in each category. Male Kumite -60kg with 29 competitors and Male Kumite -67kg with 27 athletes are also near completion. 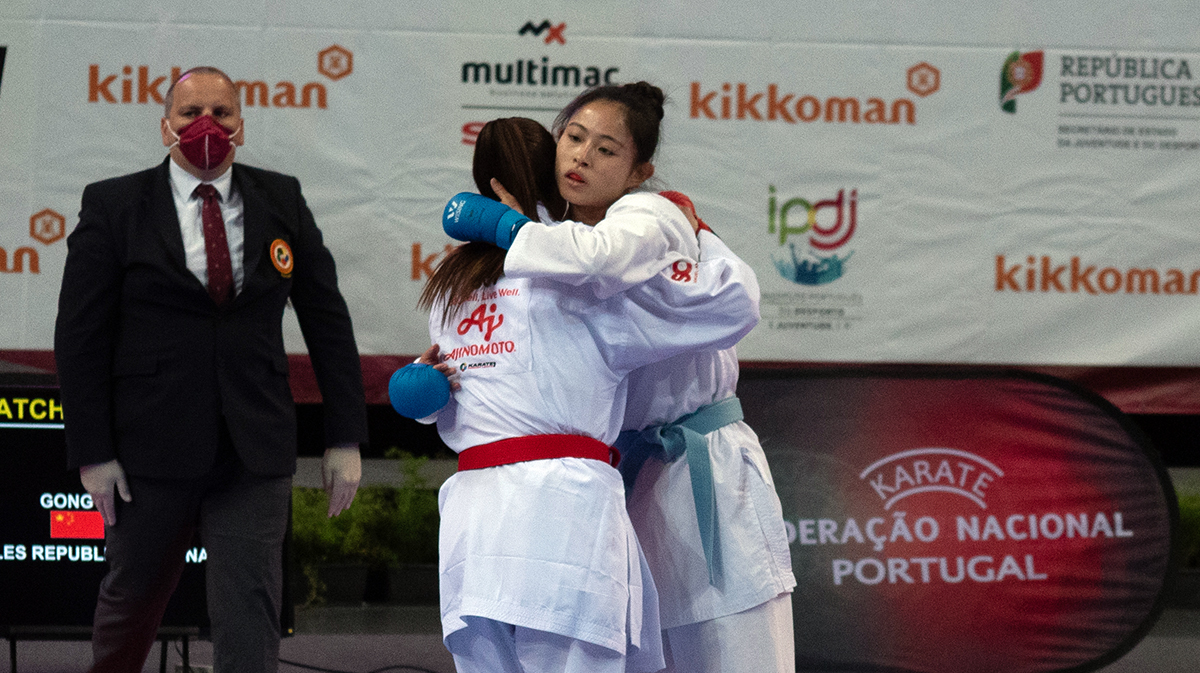 A host of World champions, Grand Winners and Olympians have confirmed their participation in #Karate1Matosinhos.

The registration in the Male divisions is headed by Grand Winner Damian Quintero of Spain, Grand Winner Angelo Crescenzo of Italy, Olympic, World champion and Grand Winner Steven Dacosta of France, Grand Winner Zabiollah Poorshab of Iran, and Olympic champion Sajad Ganzjadeh of Iran, among many others.

The Karate 1-Premier League Matosinhos is scheduled from April 22 to 24 and is the second event of the season after the opening tournament in Fujairah.

CLICK HERE to go to the micro-site of the 2022 Karate 1-Premier League Matosinhos.