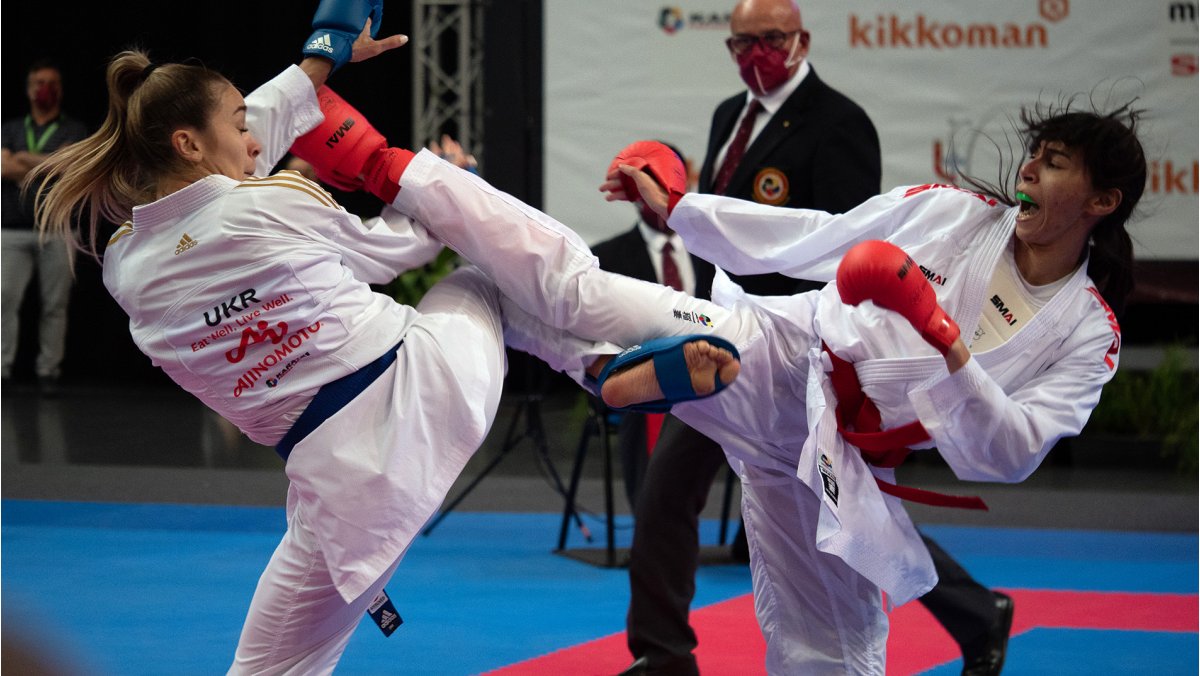 The WKF has informed that karatekas will have extra 48 hours to register to #Karate1Matosinhos. Athletes who are ranked between positions 1 and 100 on the WKF World Ranking will be able to enter the event until Saturday, April 9th at 12.00 (GMT +0).

The extension of the registration is available only in the categories that have not completed the limit of 32 athletes per division that has been established as the maximum of competitors for the 2022 Karate 1-Premier League.

The Karate 1-Premier League Matosinhos is the second tournament of the year of Karate’s first-class series of events. The season started in Fujairah (UAE) in February and will move to Rabat (Morocco), Baku (Azerbaijan) and a final venue to be confirmed after the competition in Portugal.

The Karate 1-Premier League Matosinhos will be held at the Matosinhos Sport and Congress Centre from April 22 to 24.

CLICK HERE to go to all the info on #Karate1Matosinhos