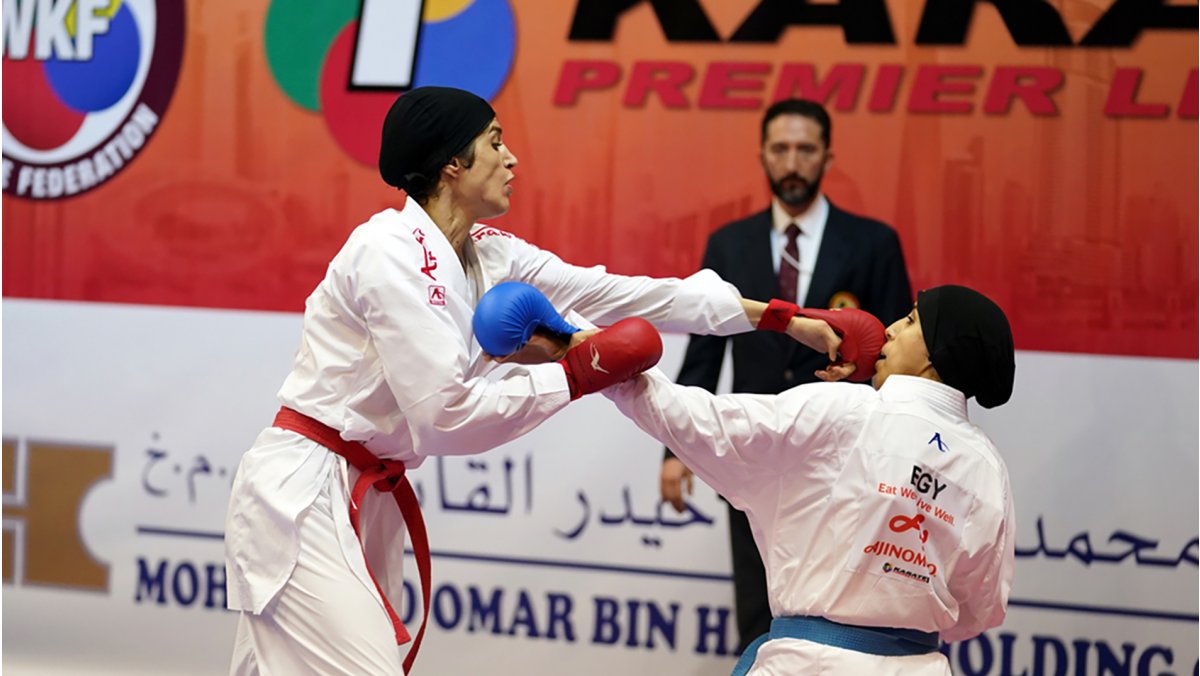 The Karate 1-Premier League Fujairah will be held this weekend from February 18 to 20. The best karatekas in the world will fight for the medals and will try to improve their position in the WKF World Ranking.

No less than four athletes are in the situation of qualifying to the Top 32 in the case that they pass the Round Robin in the category of Male Kumite -75kg.

In Male Kata, up to two karatekas have options to go into the Top 32 should they pass the elimination round while also two athletes can reach the Top 32 in Male Kumite -60kg.

The attention in Male Kumite -67kg and Female Kumite +68kg will be focused on one athlete in each category aiming to reach the Top 32.

The competitors in the rest of the categories will need to go to the final stages to improve their positions in the WKF World Ranking.

The Karate 1-Premier League Fujairah begins Friday. All the elimination rounds and medal bouts will be available on the WKF YouTube channel while a number of TV networks around the world are broadcasting the medal bouts and finals. CLICK HERE to learn where you can watch #Karate1Fujairah.

CLICK HERE to go to the WKF World Ranking.

You can find all the info of the Karate 1-Premier League Fujairah including the competition programme CLICKING HERE.