Countdown to #Karate1Baku intensifies as excitement grows among Karate Stars 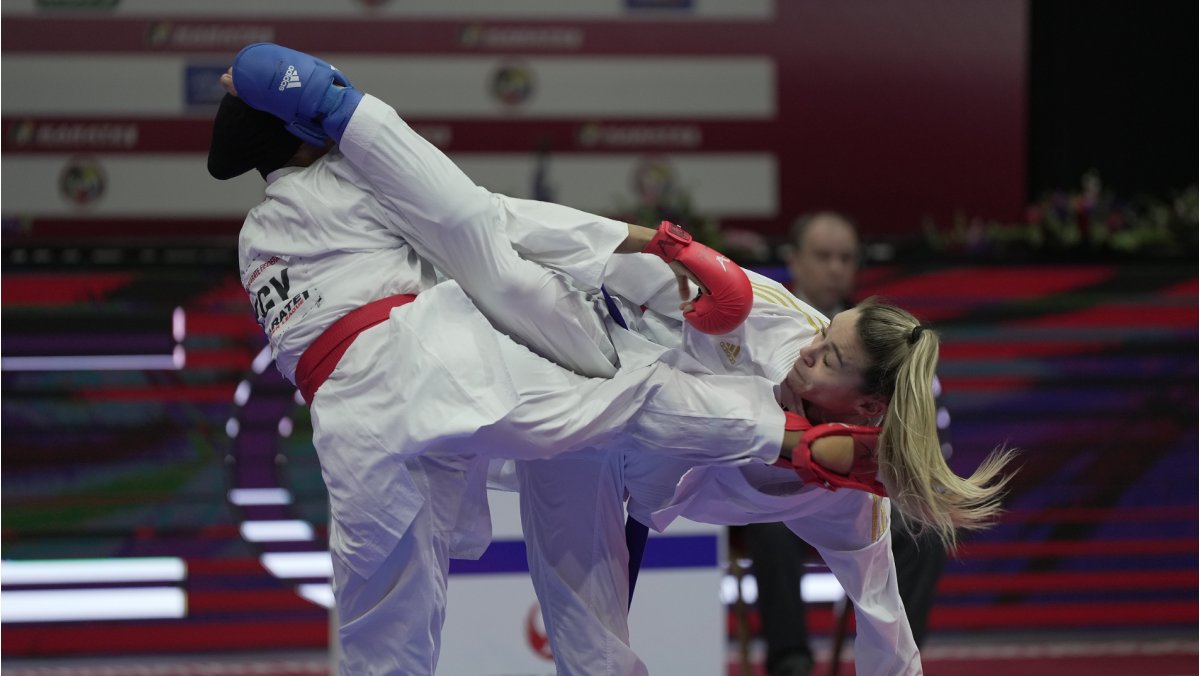 The 2022 Karate 1-Premier League Baku is one month to go. As the event reaches the -30-day mark, the excitement grows among top karate athletes with the registration process entering the third phase.

Over 260 competitors have already registered to participate in #Karate1Baku. Once the two first phases of the registration process have been finished, two categories are near to completion. The divisions of Male Kumite -60kg and Male Kumite -84kg both have already 31 athletes registered.

The rest of the categories still have vacancies but are expected to be completed since the registration goes now to the third phase where competitors ranked between positions 65 and 100 of the WKF World Ranking can enter the event. The deadline for registration is August 18th.

GRAND WINNER AWARDS UP FOR GRABS

The Karate 1-Premier League Baku will play a crucial role in the designation of the Grand Winners of the year. Most categories are up for grabs with standing leaders hoping to earn the points to win the “Best of the Best” award.

Hikaru Ono of Japan is leading Female Kata with less than 300 points of difference from second-placed Mo Sheung Grace Lau of Hong Kong.

In Female Kumite -50kg, Yorgelis Salazar of Venezuela holds a comfortable 990-point advantage over Reem Ahmed Salama of Egypt, just as Anzhelika Terliuga of Ukraine in Female Kumite -55kg, with a 1410-point lead over Tuba Yakan of Turkey.

The leader of Female Kumite -61kg is Anita Serogina of Ukraine who is ahead of both Alessandra Mangiacapra of Italy and Assel Kanay of Kazakhstan by a slim margin of 150 points.

The last category of female divisions is headed by Menna Shaaban Okila of Egypt who is 210 points ahead of Lucija Lesjak of Croatia, Nancy Garcia of France and Ayaka Saito of Japan, all with 990 points.

In Male Kata, two Japanese karatekas take the top positions, with Kazumasa Moto in the first place and Kakeru Nishiyama in the second position at 180 points.

Only 90 points separate the two top-ranked karatekas in Male Kumite -60kg, Abdullah Shaaban of Kuwait and Abdel Ali Jina of Morocco, while the difference between leader Dionysios Xenos of Greece and Didar Amirali of Kazakhstan in Male Kumite -67kg is 180 points.

The last category in the Male competition is headed by Babacar Seck Sakho of Spain who leads Male Kumite +84kg with an advantage of 450 points over Taha Tarek Mahmoud of Egypt.

Competitors need to participate in at least four events on two different continents to be eligible to receive the Grand Winner award. The prestigious award will be given at a special ceremony at the final Karate 1-Premier League event of the year in Los Angeles.

CLICK HERE to go to the Karate 1-Premier League standings