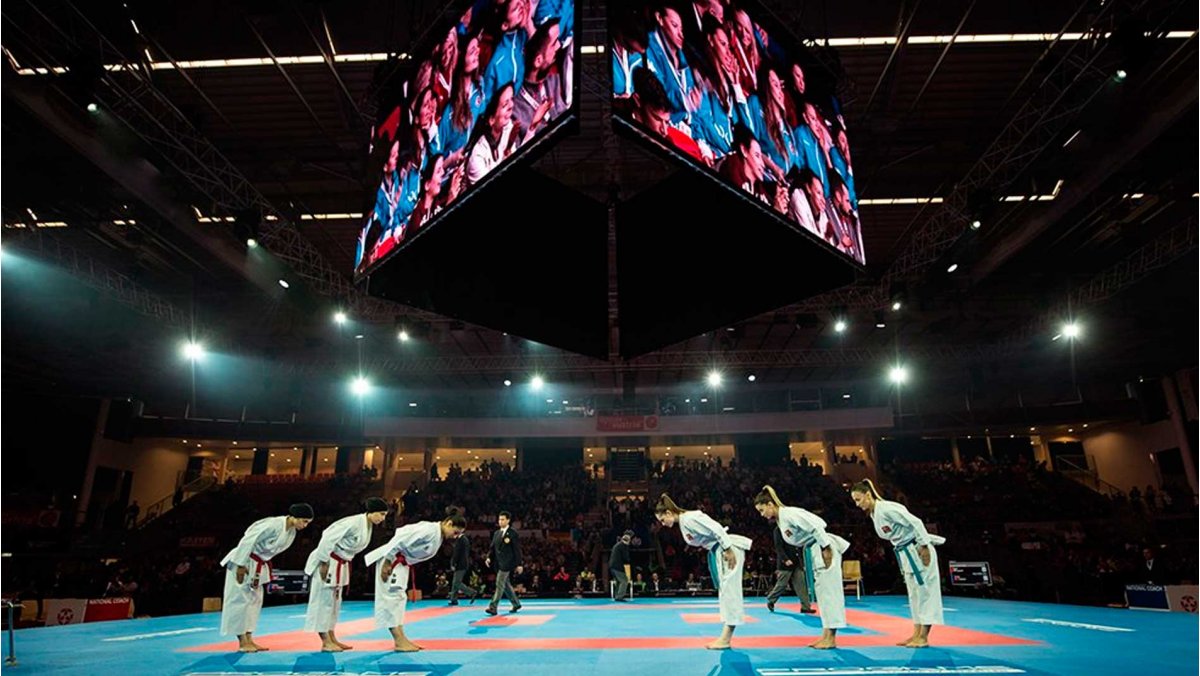 Linz 2016 will go down in the history of the sport as the first World Championships after the inclusion of Karate in the sports programme of the Olympic Games Tokyo 2020. Barely two months after the historic decision, Karate celebrated its addition to Tokyo 2020 with a tournament full of unforgettable performances.

One of the biggest names of Linz 2016 was France’s Alexandra Recchia. The 29-year-old Karate Star took her third medal in individual competition in World Championships after claiming an outstanding victory in Female Kumite -50kg. Less than half hour after beating Japan’s Miho Miyahara in the final, the brave competitor was again on top of the tatami, this time to lead France to take a dazzling triumph in Female Team Kumite. With two gold medals in Linz, to a total of five medals in World Championships, Alexandra Recchia achieved one of the most thrilling accomplishments of the event. 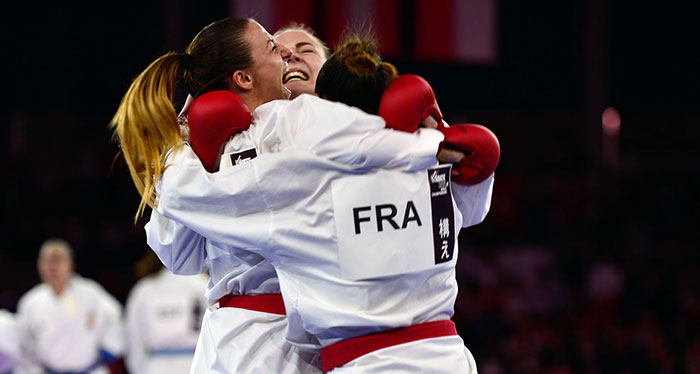 The 2016 Karate World Championships will be remembered as the tournament that presented a new lineage of World champions. The new World title-holders stated the remarkable progress of younger generations, since only four gold medallists repeated on top of the podium from the tournament in Bremen two years earlier (Japan’s Kiyou Shimizu in Female Kata, Giana Lotfy in Female Kumite -61kg, Ryo Kiyuna in Male Kata and the Iran Kumite Team). However, Linz 2016 introduced new names who are now leading Karate’s international stage. Japan’s Ayumi Uekusa, France’s Emilie Thouy, Iran’s Sajad Ganjzadeh and Japan’s Ryutaro Araga are among the rising competitors taking the spotlight in Linz.

Rafael Aghayev confirmed his status as Karate’s biggest star with his fifth world title in Linz. The karateka from Azerbaijan had claimed the gold medals in 2006, 2008, and 2010, and prevailed in Linz in an impressive showcase of speed, ability and ambition. When the athlete nicknamed the “Panther of the East” defeated Egypt’s Omar Abdel Rahman in the final, the Karate world hailed Rafael Aghayev as the most successful karateka of all times.

Linz 2016 held the second edition of the inspiring World Para-Karate Championships. The Para-Karate competition in Linz showcased the impressive power of will and outstanding abilities of the Para-athletes. Nearly a hundred competitors from 26 ries demonstrated with inspiring performances that there are no barriers big enough when it comes to determination. Representatives from 12 nations went home with medals with Germany topping the final standings and with Raymond Morcomb of Australia and Knarik Airapetian of Ukraine earning the MVP awards. 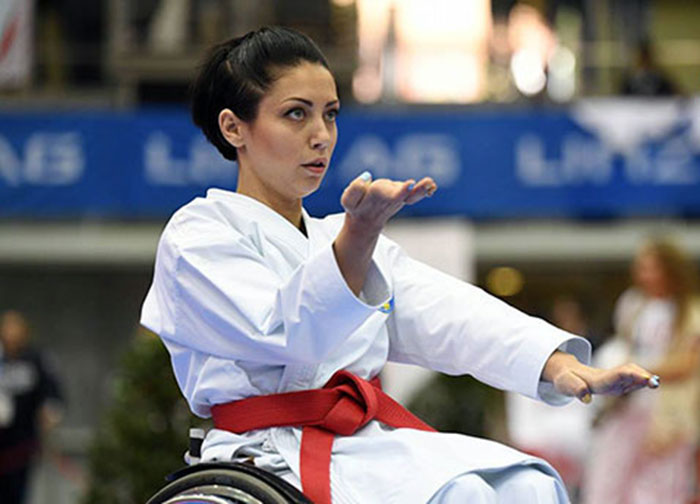 ALL EYES ON REFUGEE TEAM

For the first time, a team of refugees participated in the Karate World Championships. Competing under the WKF flag and directed by WKF appointed head coach, Antonio Oliva, athletes with refugee status had the opportunity to live first-hand Karate’s biggest event. The emotion for being in Linz and their wishes for a better future marked the participation of the hopeful competitors, who defined their days in Linz as "an unforgettable experience".

Now, the Karate World Championships travel to Madrid, the historic 24th edition of the biggest event of the sport will be held. Not only all the participation records are set to be broken while the competition is expected to reach new heights; after the success of the previous editions, Madrid 2018 will represent a milestone moment for this discipline. 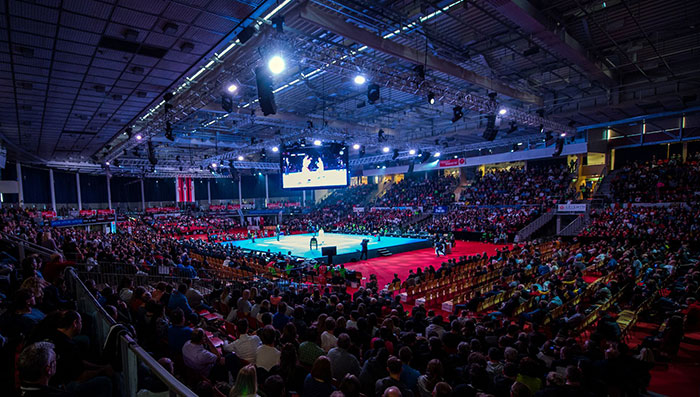