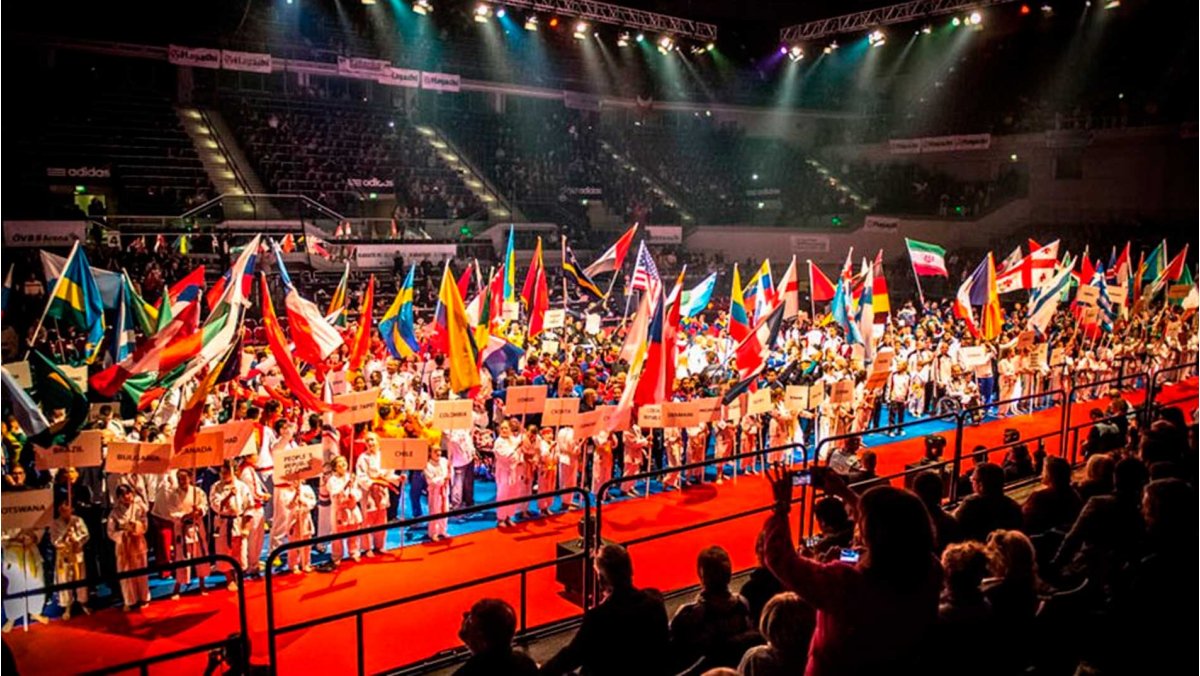 After the sound success of the 2010 and 2012 World Championships, the 2014 edition represented the confirmation of the Karate World Championships as an outstanding sports show. The city of Bremen in Germany hosted the 22nd edition of the event that continued the progress of Karate’s biggest competition.

Bremen 2014 was also memorable as the tournament introduced some of today’s biggest stars of the sport. Meanwhile, seasoned and successful karatekas such as Douglas Brose and Enes Erkan extended the domination of their categories in Karate’s main stage, and new names appeared to capture – and retain – the attention of fans.

Before Bremen 2014, Japan had experienced a 12-year-drought of full domination of the individual Kata categories at World Championships. With the exceptions of Rika Usami in 2012 and Atusko Wakai in 2004, the World titles in the traditional category of choreographed movements had been claimed by karatekas coming from ries away from the birth nation of the sport. The last time before Bremen that Japan had prevailed in both individual Kata competitions was in 2002, with victories by Atsuko Wakai and Takashi Katada. 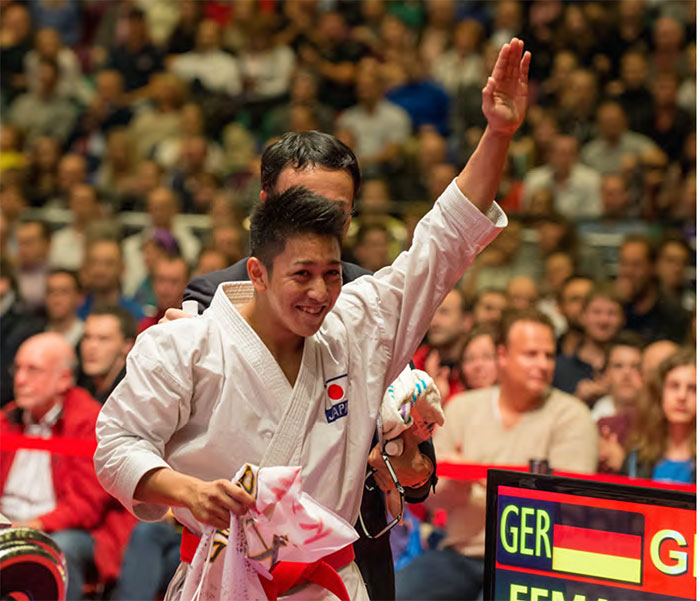 Then came Bremen 2014 and Japan ruled Kata again. Ryo Kiyuna became world champion for the first time, the first male Japanese competitor to take the gold medal at World Championships in 12 years. The Okinawa-native beat local hopeful Ilja Smorguner in the final so to initiate an era of domination of the category.

In Female Kata, Kiyou Shimizu took Rika Usami’s throne and turned into the perfect successor of the remembered Japanese kata queen. Excelling in “Chatanyara Kushanku”, the same kata that gave Usami the world title and a place in the history of the sport, Shimizu became one of the youngest Kata World champions of all times, taking the first of her two World crowns at 20-years-old.

After the disappointment he suffered in Paris 2012 when he lost the final to Iran’s Amir Mehdizadeh, Douglas Brose bounced back and claimed his second world crown in Bremen. Registering a forceful performance throughout the competition, the Brazilian wonder won gold after edging Geoffrey Berens of The Netherlands in the final (2-1). 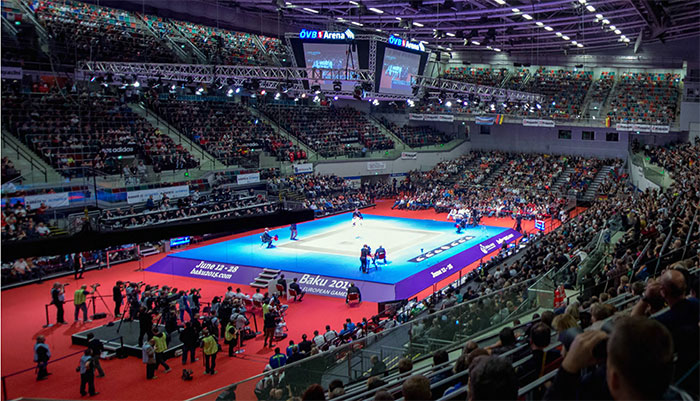 It was Brose’s second title after his victory in Belgrade 2010 and his fourth medal in World Championships after the bronze he won in Tokyo 2008.

The 2014 World Championships represented the stepping stone to Karate’s glory for some of today’s biggest stars of the sport. Turkey’s Serap Ozcelik, who had taken two European crowns and The World Games title before Bremen, confirmed her irruption in Karate’s elite by winning her first and only World Championships. Ozcelik took an outstanding 6-1 victory over local karateka Duygu Bugur in the final of Female Kumite -50kg to take Turkey to the top of the podium.

Meanwhile, in Female Kumite -55kg, Sara Cardin reached the peak of her medal-filled career with the World crown in Bremen. Presenting a fierce performance, the Italian karateka improved the silver she got in Belgrade 2010 to become one of Karate’s favourite stars. The three-time European champion beat France’s Emilie Thouy 3-2 in a thrilling final in Bremen. 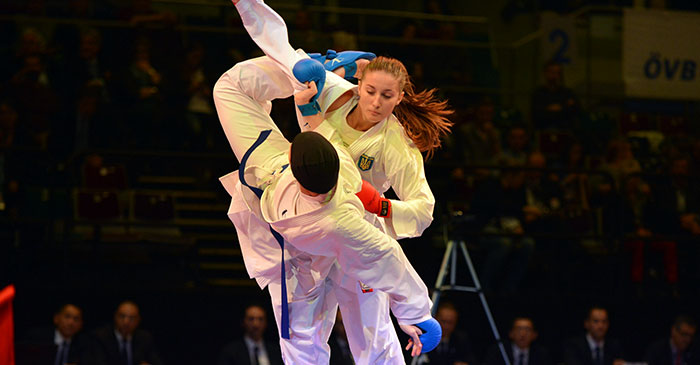 With only 20 years, Egypt’s Giana Lotfy registered one of the biggest surprises of Bremen 2014 with her gold in Female Kumite -61kg. Shocking all the rivals she enered, the 1st-dan karateka took the first of her two World crowns. Lotfy also contributed to the Egyptian success in the tournament, as the African nation claimed the second spot of the final medal table with six medals including three golds. Lotfy edged 1-0 Syakilla Salni Jefry Krishnan of Malaysia in the final.

The 2014 World Championships finished with Japan topping the final standings of the event with 10 medals followed by Egypt and France. The event stated the progress of the biggest competition of the sport and extended the success of previous editions thus helping to continue taking Karate to new heights.