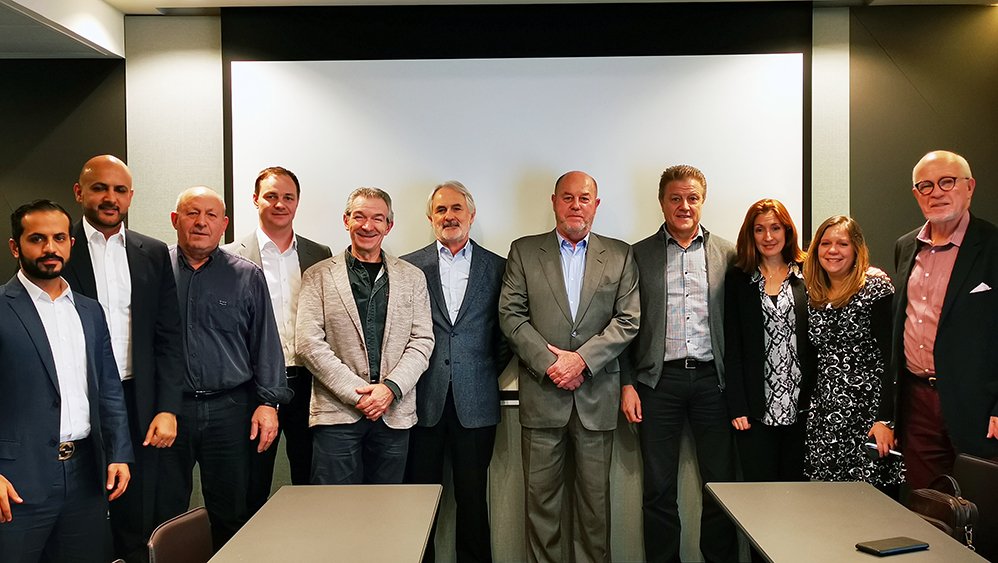 The innovations ahead of the 2020 Karate 1-Premier League and the new updates to be implemented next year were discussed at the meeting. Efforts to maximise the impact of the tournaments among sponsors and media, and the standardisation of the presentation of all the events were also analysed.

Initiated in 2011, the Karate1-Premier League is the most important series of events in the world of Karate. It comprises of a number of the most prominent Karate competitions and endeavours to bring together the best Karate athletes in the world in open championships of unprecedented scale and quality. The Karate 1-Premier League will travel next year to Paris (France), Dubai (UAE), Salzburg (Austria), Rabat (Morocco), Madrid (Spain) and Moscow (Russia).